Make Your Own Classic

The United States is a big, grand place. But stuck in our routine, it’s easy to forget there are vast tracts of land that time has seemingly left behind. These are the places where you can set down your phone, look around and smile. This, more than anything, was what we were after: an opportunity to unplug and make our own classic.

As philosopher Ferris Bueller once said, “Life moves pretty fast. If you don't stop and look around once in a while, you could miss it.” This wasn’t going to be our fate—at least for a few days.

We had charted an ambitious track: A two-day discovery of Central California, following mostly quiet backroads that weaved around hills and through valleys, past vineyards and ranches. We’d intersect the Tour of California in King City on the second day, but those crowds would be the exception. We were on the hunt for something different.

There is a joy in the moments before heading out on a big ride, on roads unknown. It’s the nervous, giddy feeling that maybe you’ve bitten off a bite too big to chew, but knowing things will probably turn out ok anyway.

At nearly eighty miles with 5,000 feet of climbing, the road up to King City passed the vineyards east of Paso Robles, past the oasis of the Oak Hill Market near Lake Nacimiento with its icy bottles of Coke, and then mercifully that final E-ticket plunge to King City on Jolon Road.

Posted up in the King City Motel 6, kits drying in the shower, we watched the sun set through that languid blur of a big day complete. 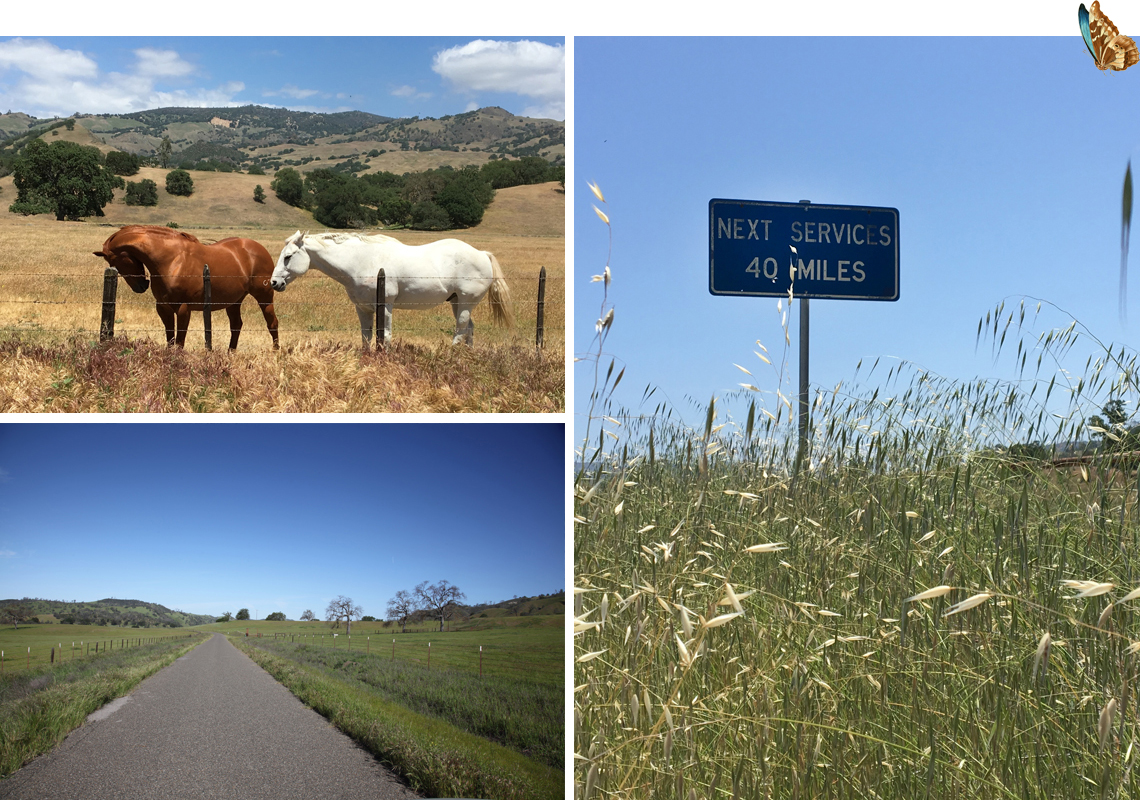 Day Two: The Tour of California and the Big Empty.

There are certain roads you daydream about months—sometimes years—before you get a chance to ride them. Peach Tree Road, just down the way from nowhere in particular, was one of those places that I had seen once but couldn’t seem to forget.

So we were eager to start. It was going to be another 80-plus mile day, but slightly flatter and with a circus at the beginning. Not literally of course, but the excitement the Tour of California brings to a place like King City is undeniable. It’s like the big top has rolled into town and everyone has come out to watch.

We made our way to the Sunweb bus as the crowd swelled near the start line. Tom Stamsnijder is both strikingly tall and entirely friendly. The whole team is; and confident looking in that easy way of professional athletes. We chat, watch them roll out of town and then cut across a 12-mile shortcut to intercept the peloton as it flowed by in full cry.

Then, quite suddenly, we were on our own again, alone with the comforting hum of rubber on a road barely a lane wide. We were alone with the laughter of someone special, the click of gears, with the whole day stretched out before us. We had discovered a way to make our own classic, and realized there was so much left to explore. 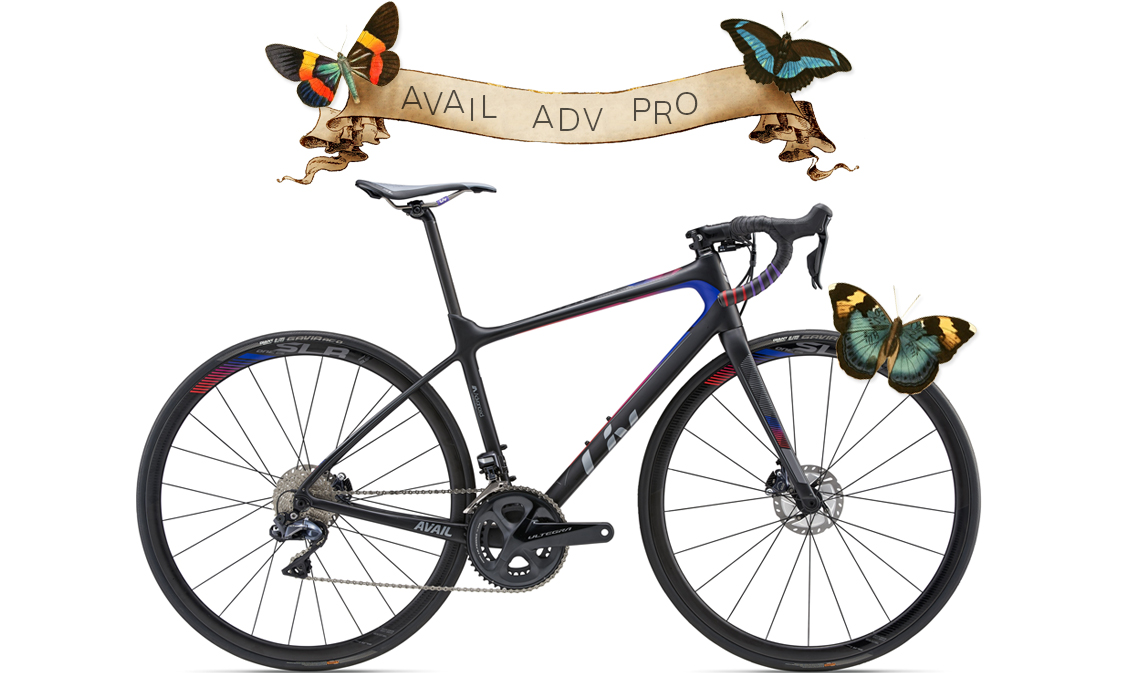