Travis and Lyn-z Pastrana might be two of the busiest people I’ve ever met. As the founder of Nitro Circus, Travis spends most of the year in front of millions of fans at more than 25 events around the world. Lyn-z, as the first lady of Nitro Circus, is one of the few athletes daring enough to hit the 40-foot gap of Nitro’s Giganta ramp on a skateboard.

Finding time when we can all hang out on a “couples trip” seemed impossible.

So when a small window of time appeared when my husband Dusty Wygle and I, Ethen Roberts, and Travis and Lyn-z were all free, we jumped on it—even if that meant flying Trav and Lyn-z out to the middle of Southern Utah on a helicopter.

What better way to start an epic trip to one of the best mountain bike locations in the world?

I’ll go on the record as saying I’m not a huge fan of pedaling my mountain bike uphill. I love the speed and excitement of the downhill, but the uphill parts of it put me off the idea more times than not—that is, until I was introduced to E-bikes.

I’ll just say that the Intrigue E+ was a game-changer for me. Especially when your husband rides his bicycle most days of the week and you struggle to just keep up with him while he’s riding as slow as he can so that you can keep up. It turns out we weren’t the only couple we knew that had been taking advantage of the benefits of E biking together.

The next couple of days of riding were some of the most fun times I’ve had on a bicycle. We did everything: from hitting jumps at the original Rampage site and watching Lyn-z step up and ride some of the biggest stuff she’s ever done to riding in a helicopter with Dusty to the top of a plateau with our bikes. This was a trip we’ll never forget. We got a little skunked with the weather, but it was nothing but smiles and good times.

The only thing missing was the bickering that comes along with couples mountain biking together, because if you couldn’t keep up, all you had to do was boost up the power and keep the good times going. 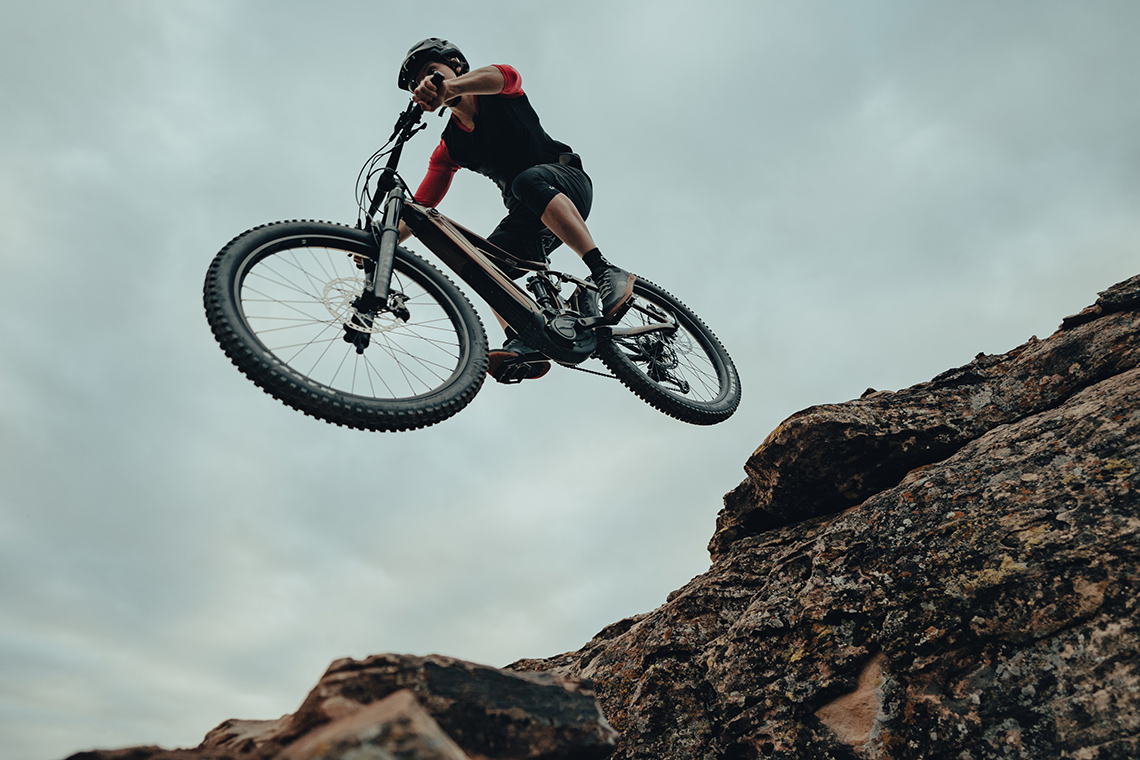 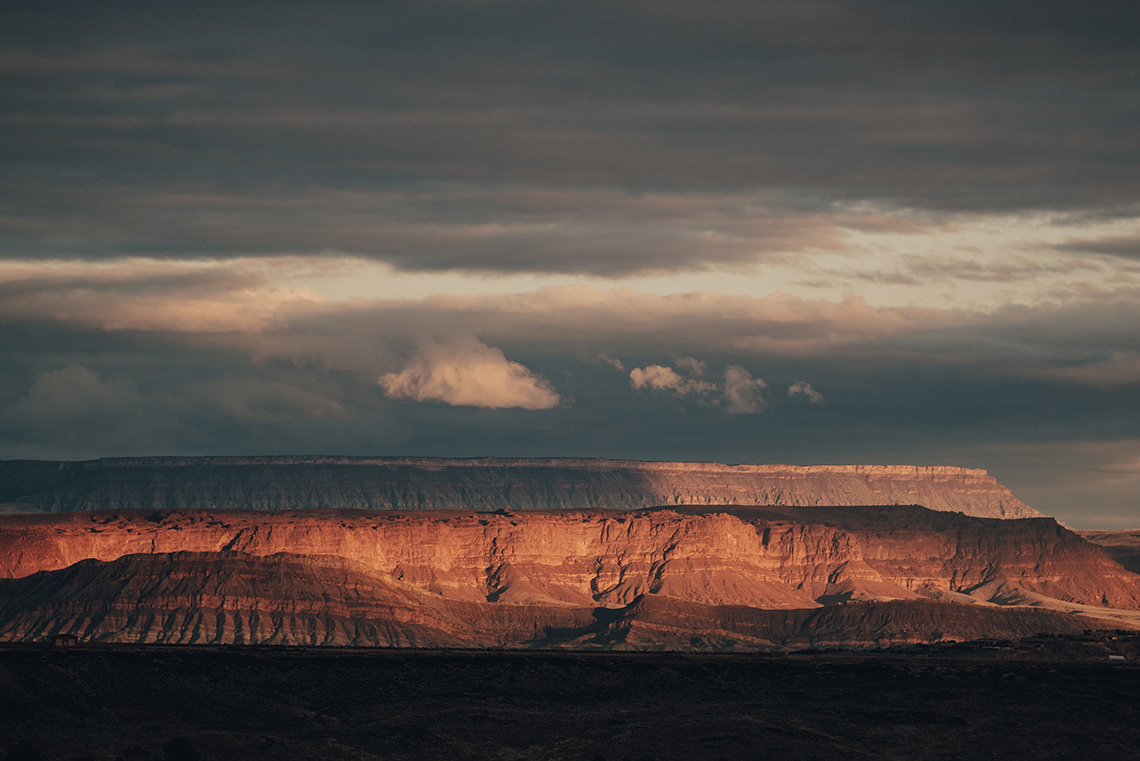