Triathlon Dreams Can Be Realised with Hope and Positive Thinking 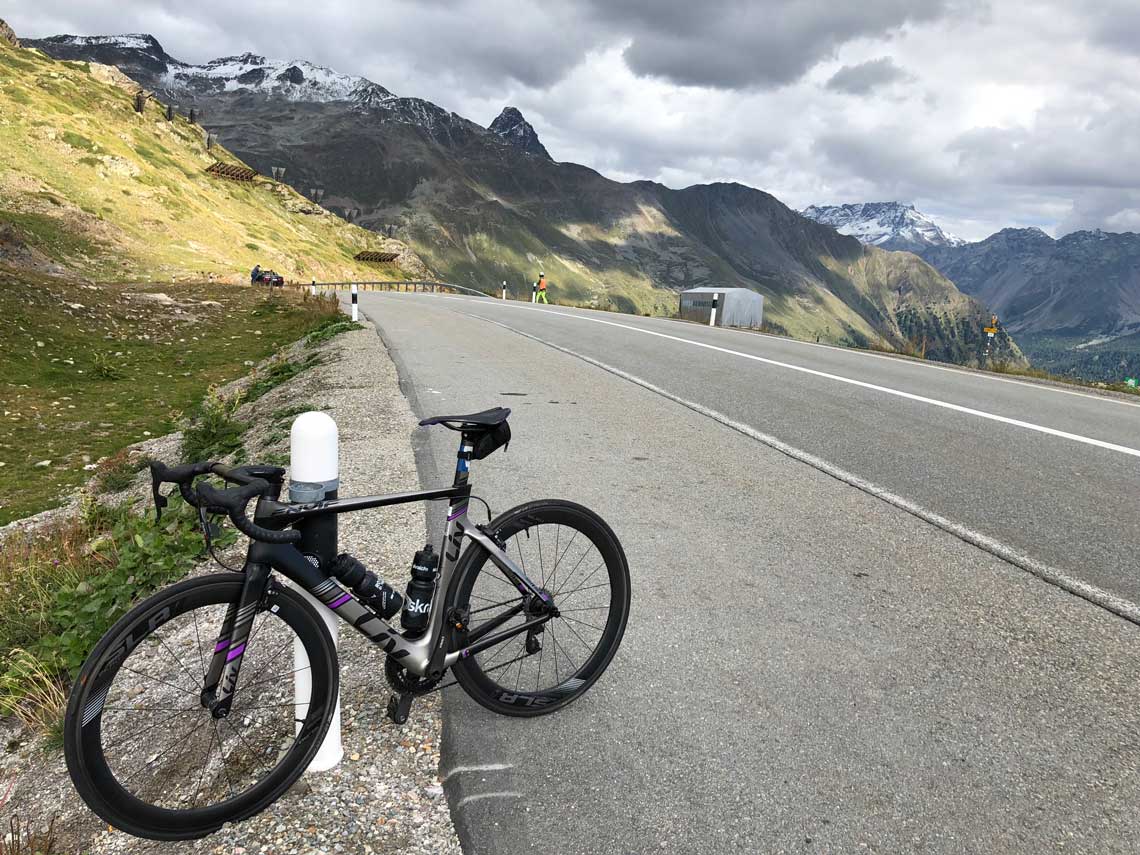 When Everything Works Out | Lesley Paterson’s Crazy-Successful Year