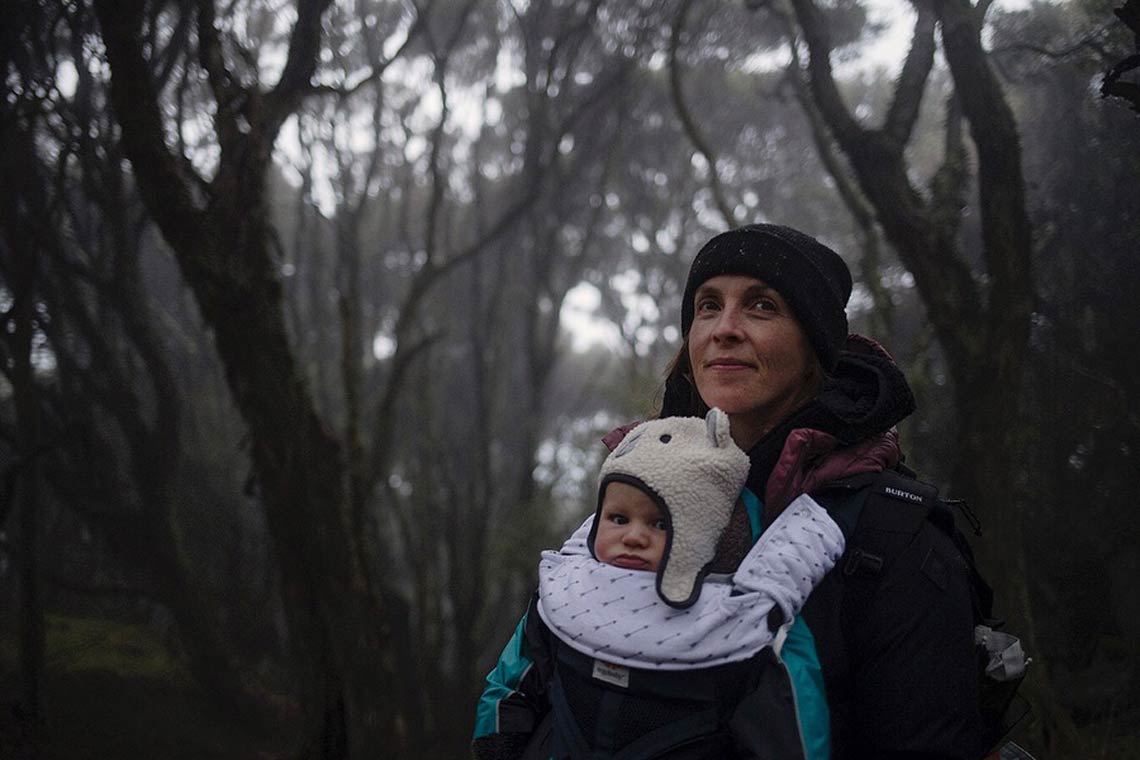 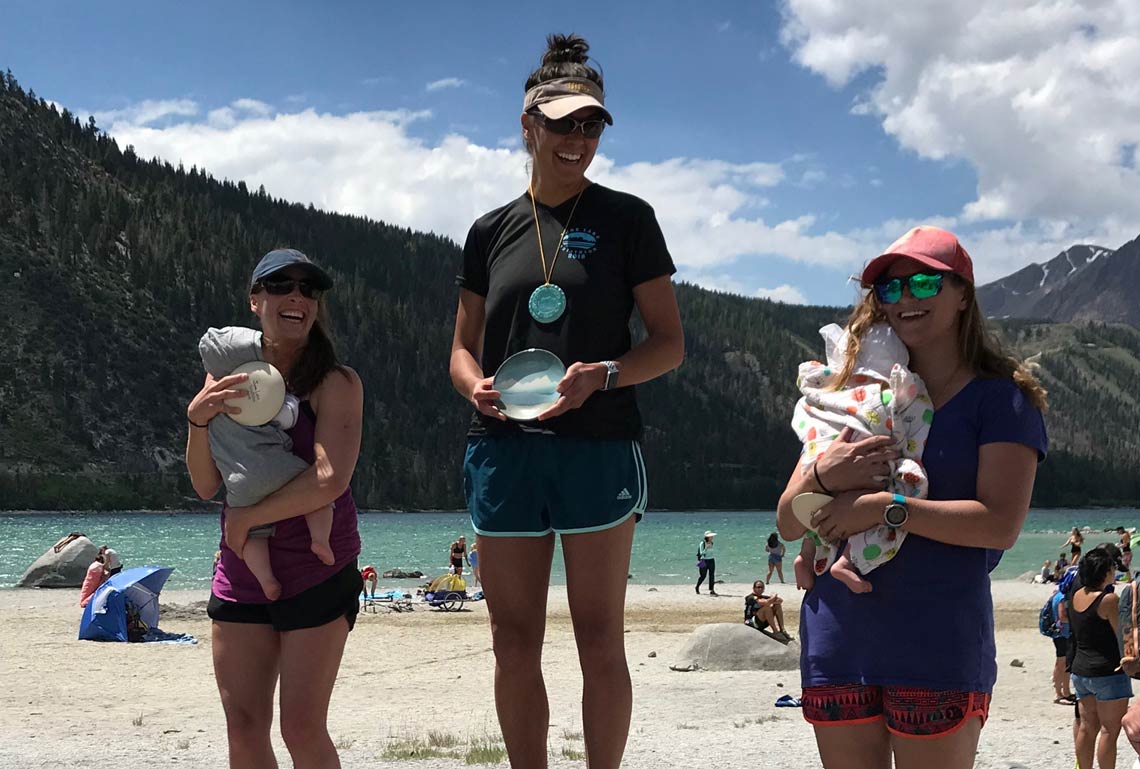 How to Help Girls Fall in Love with Biking
How to Get Your Kids Interested in Cycling
Five Tips for Training with a Toddler
Finding Balance between Bike, Board and Baby
How to Train for MTB Racing with a Family
How to Prep and Pack for a Family Bike Picnic
9 Tips for Teaching Anxious Kids to Bike
Back to School, Bike to School
Cycling While Pregnant
Sharing Rides with Our Children