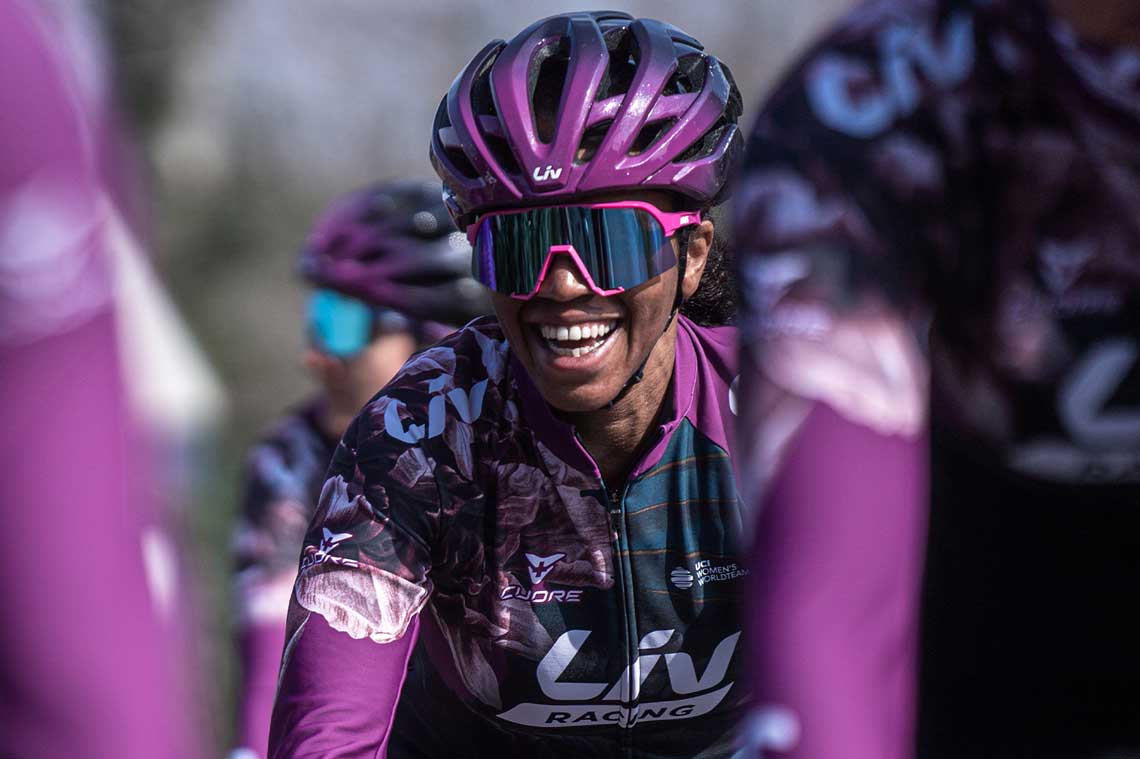 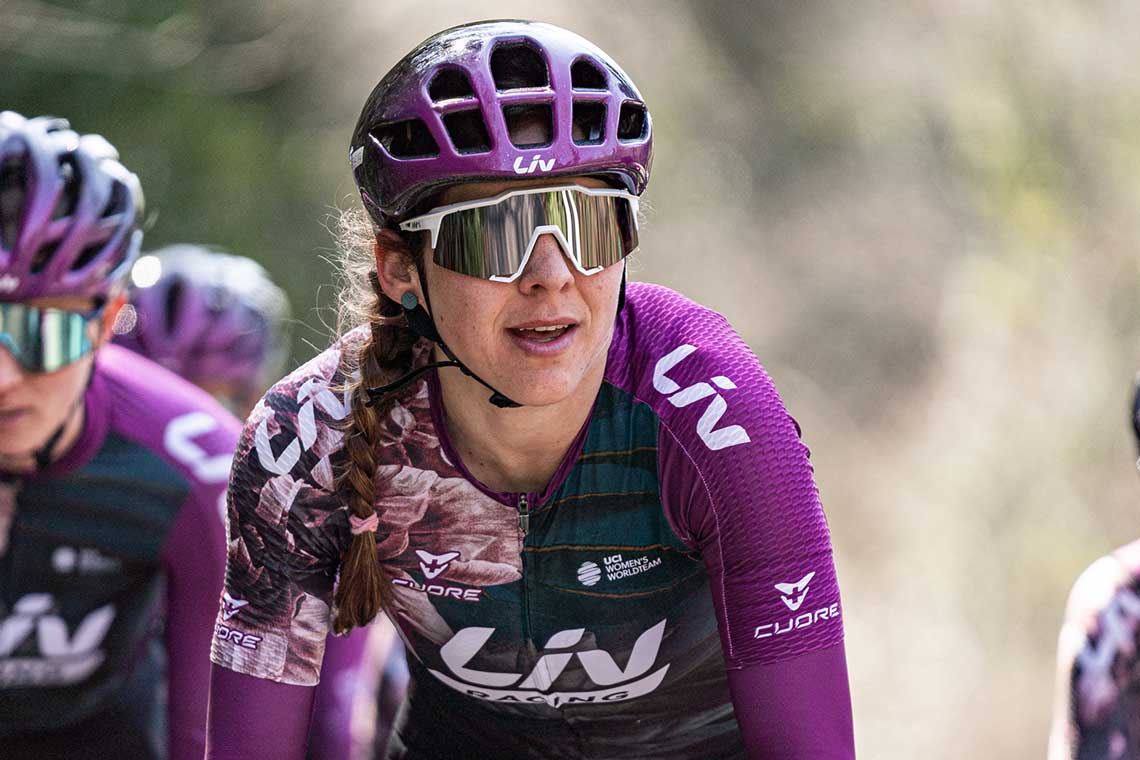 Tips on joining the podcast rides on Zwift:

LISTENING TO AUDIO IN ZWIFT

DOESN’T SEEM TO BE WORKING?