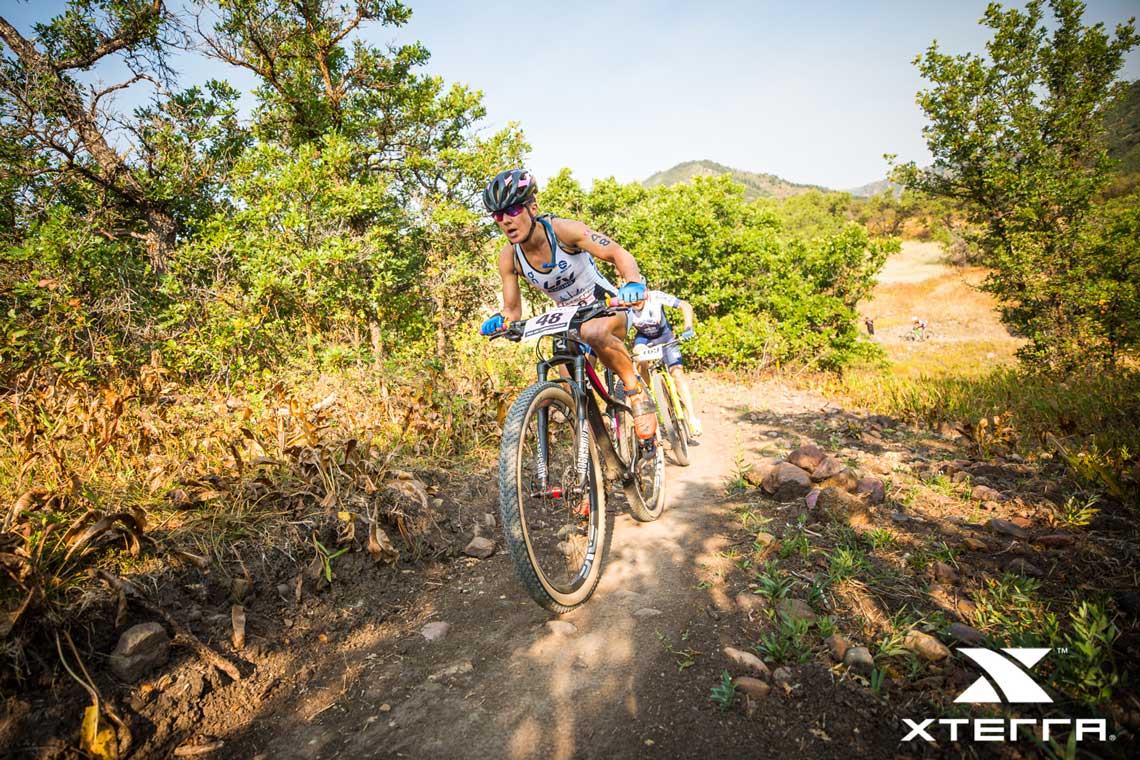 How to Develop a Pre-Race Plan

How to Setup your Bike and Train during Pregnancy

Pregnancy as a Professional Athlete

How to Prepare your Bike for a Triathlon

Best Music For Workouts and Training

What is an Indoor Triathlon?

How to Use and Get Used to Clipless Pedals