It was a hot, muggy day at Odaiba Marine Park in Tokyo, Japan. Temperatures hovered near 28 degrees Celsius, and with 88 percent humidity it felt much hotter. The water was a sweltering 30 degrees Celsius. Allysa Seely, the 32-year-old Liv Racing Collective athlete from the United States, wasn’t lining up at the start as the clear favorite in the race – despite being the defending Paralympic champion in the PTS2 women’s triathlon event.

After nearly two years without competing due to a series of health challenges, Seely’s competitors had been training while she spent months in and out of the hospital. Seely earned her spot on the US Paralympic team after finishing second at the America’s Paratriathlon Championship in Pleasant Prairie, Wisconsin at the end of June – her first race back in 2021.

When the start gun went off, a 750-meter swim, 20.2-kilometer bike (four laps of a 5 km circuit), and a 5-kilometer run (four laps of a 1.25 km circuit) lay between the PTS2 women and achieving a Paralympic medal. Japan’s Yukako Hata was the first out of the water, finishing the swim in just under 12 minutes. Seely was fifth, 52 seconds back of the race leader. After a quick transition, she started the bike portion of the race in third aboard her Avow Advanced Pro triathlon bike featuring CADEX Aero Wheelsystems.

Seely’s Team USA teammate Hailey Danz rode into the lead on the bike, pulling a gap of nearly a minute and a half on Seely by the end of four laps. In fourth after the second transition, Seely ran a smart – and fast – final leg of the race, consistently shrinking her distance to the race leader until she passed her heading into the last lap. But she didn’t stop there. Seely continued to push the pace, finishing 55 seconds ahead of Danz with a time of 1:14:03. Her time was almost nine minutes faster than her gold medal winning time in Rio five years ago.

“I’m just so incredibly grateful for the opportunity to be here and make a dream come true,” Seely said. “I said, the day of Rio, that a gold here was the goal. There’s been so many ups and downs, and to be able to actually pull off that goal has been absolutely incredible.”

Click below to learn more about Allysa's road to Tokyo 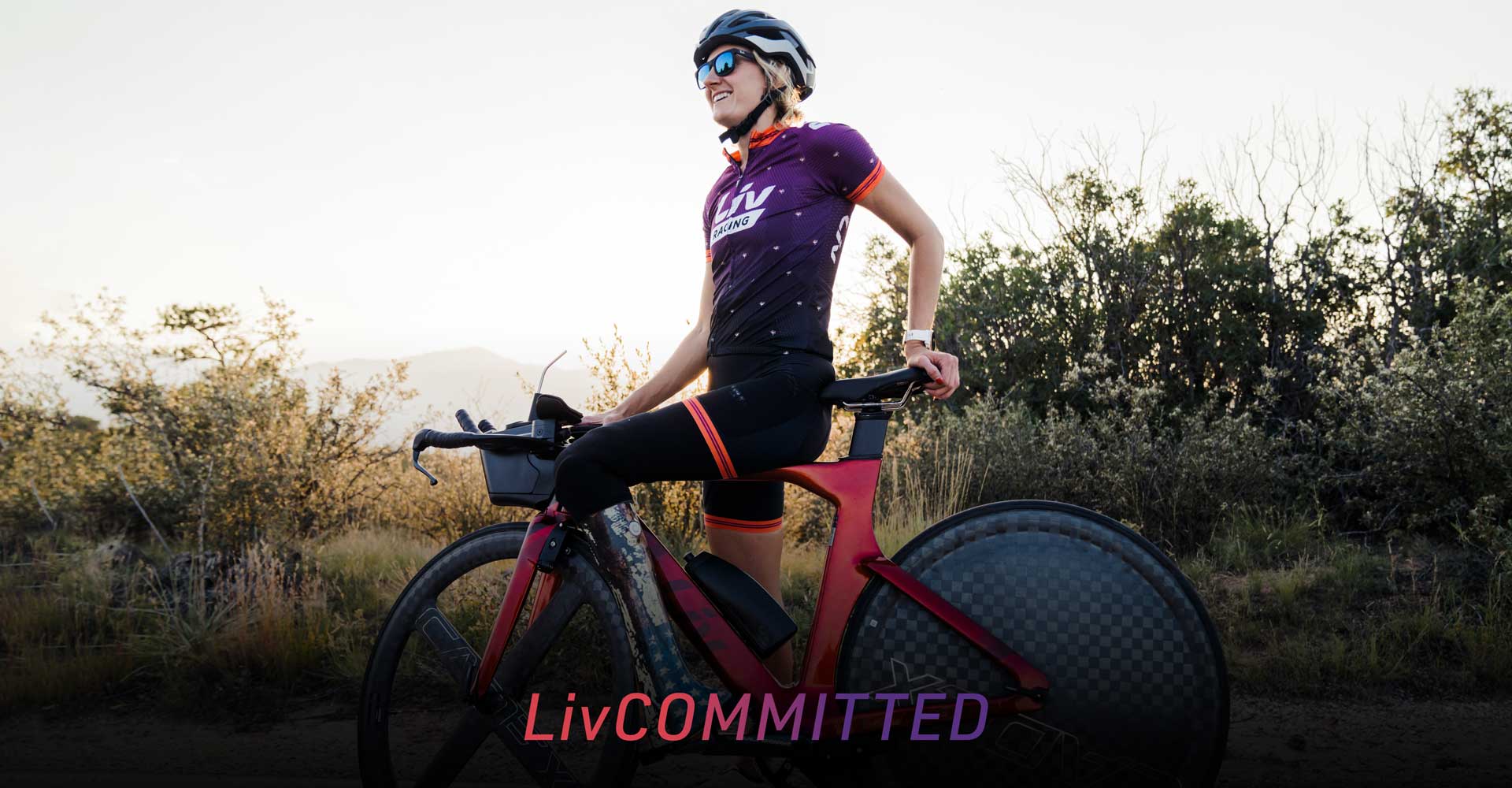