Video courtesy of Nike & The New Company Ayesha McGowan is an aspiring professional road cyclist, an advocate, and a creator – of music, of video and photography; she’s also a traveler, and most importantly, a granddaughter – a daughter – a wife. This is Ayesha. #LivForward It has been said that Ayesha McGowan’s secret sauce is her mental toughness. Mental toug... 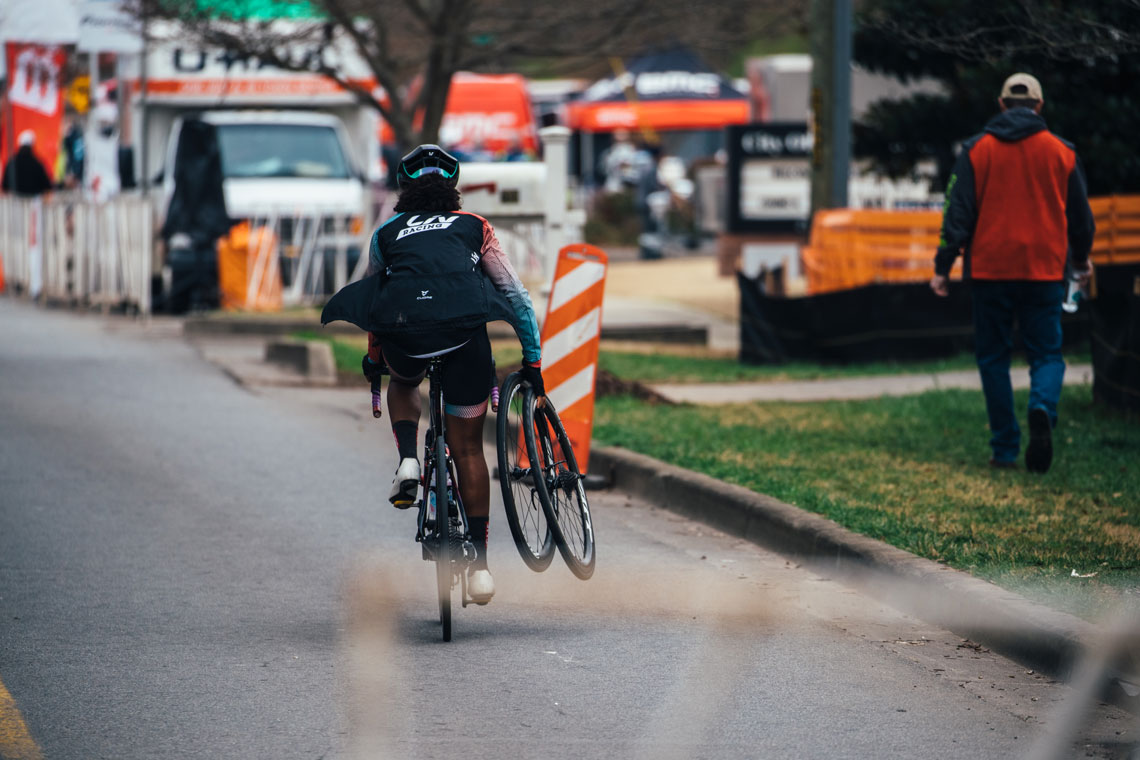 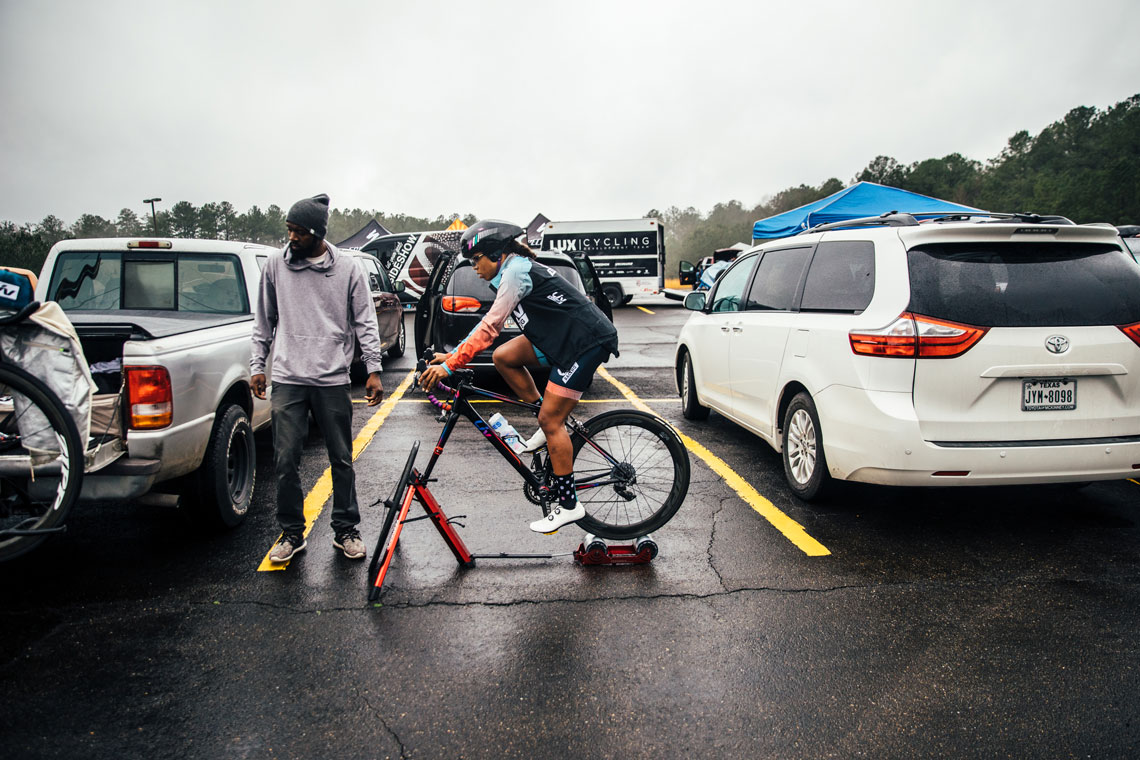 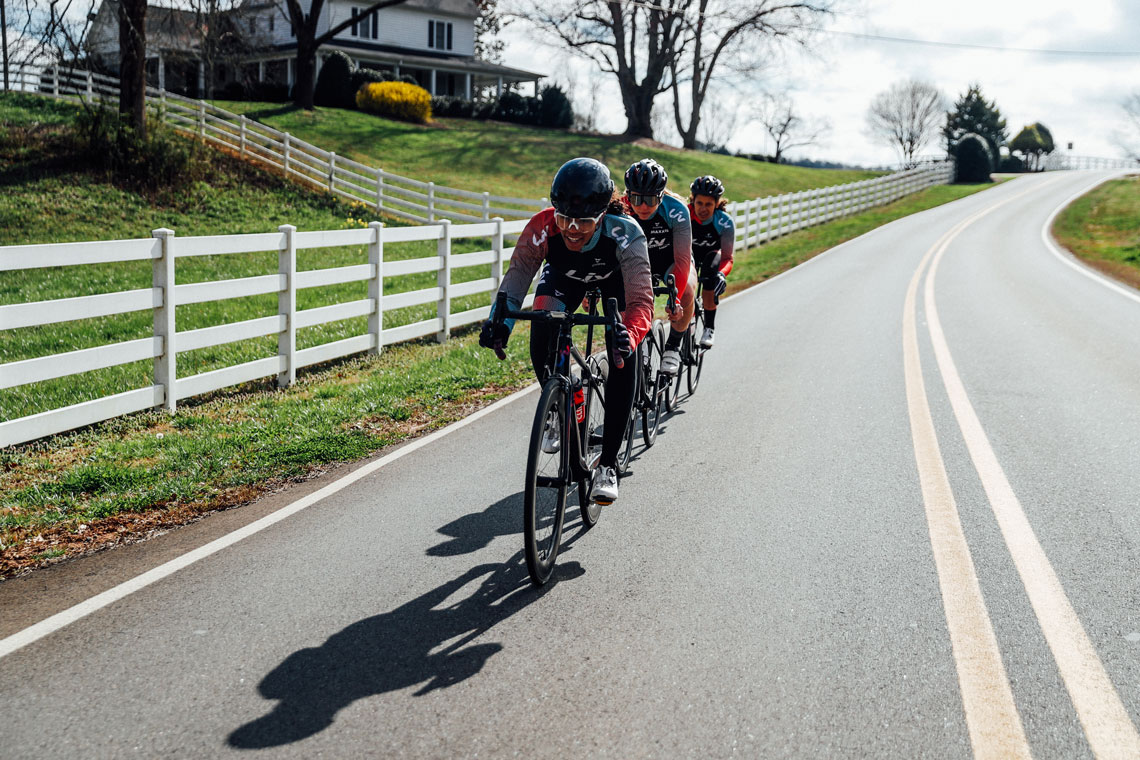