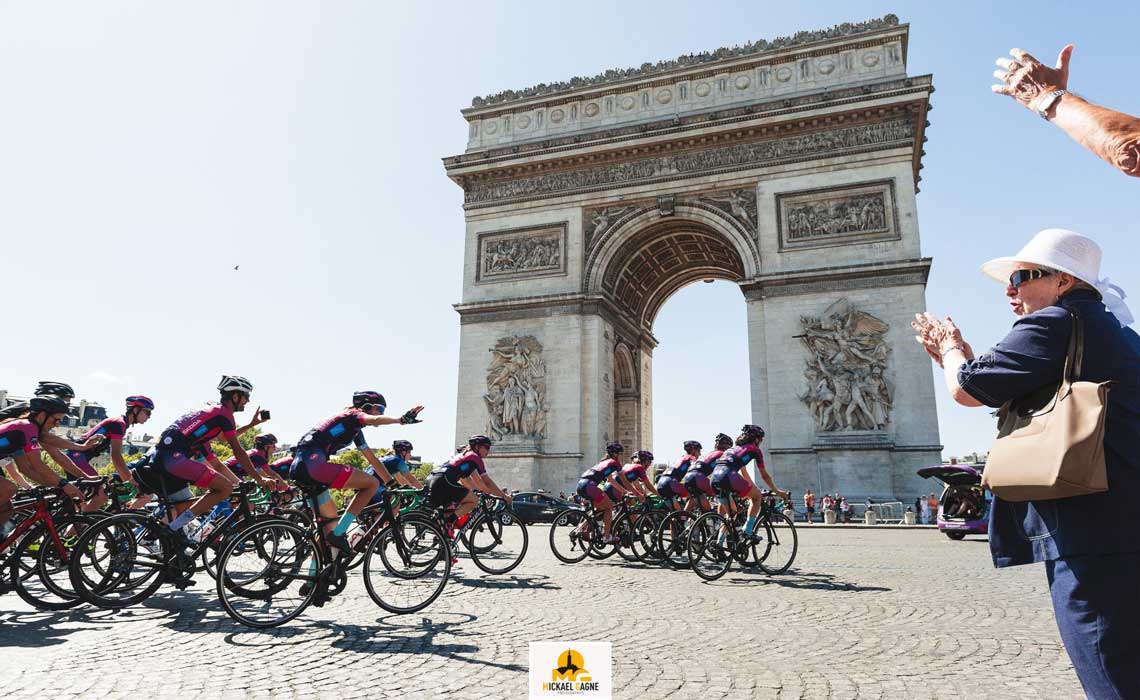 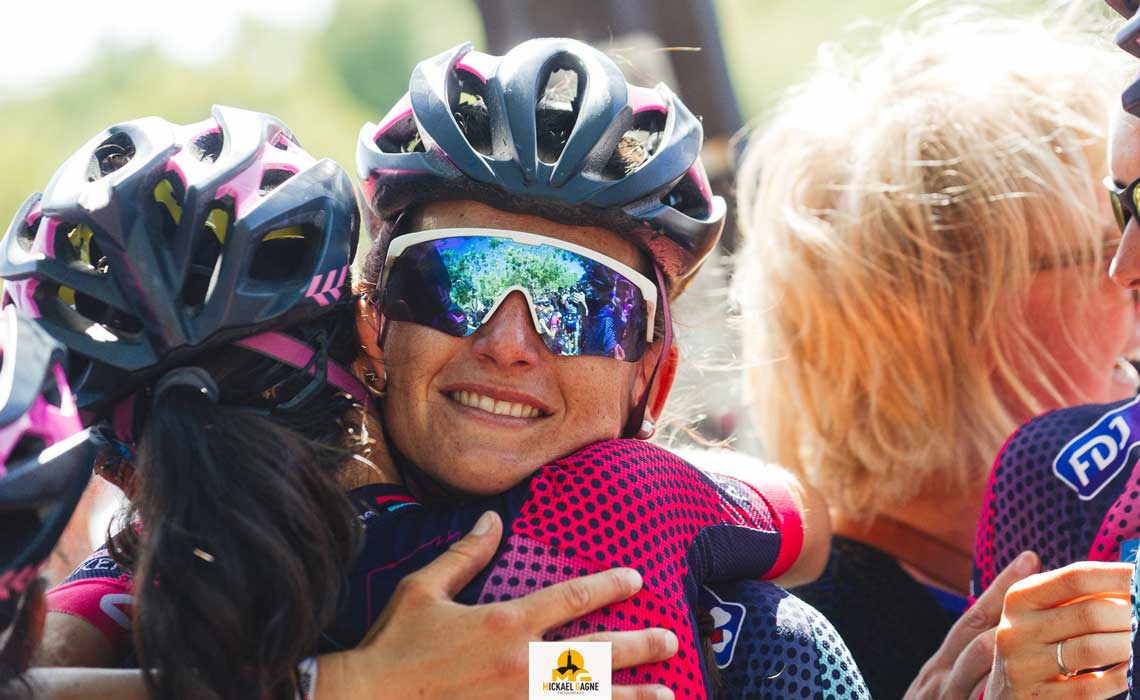 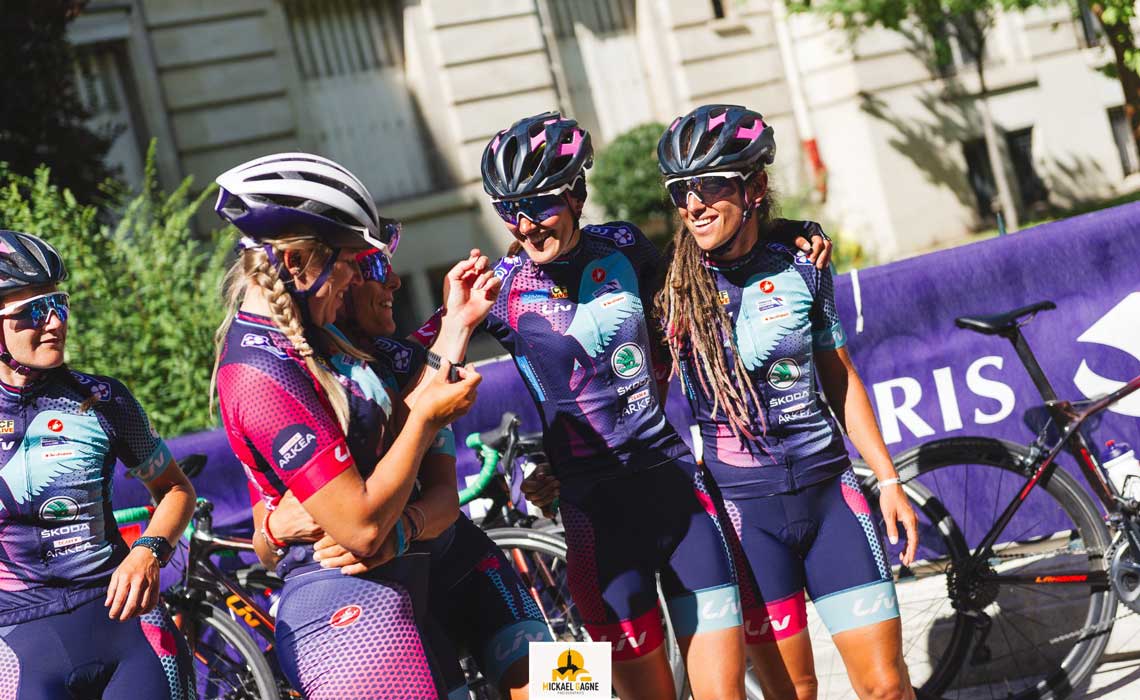 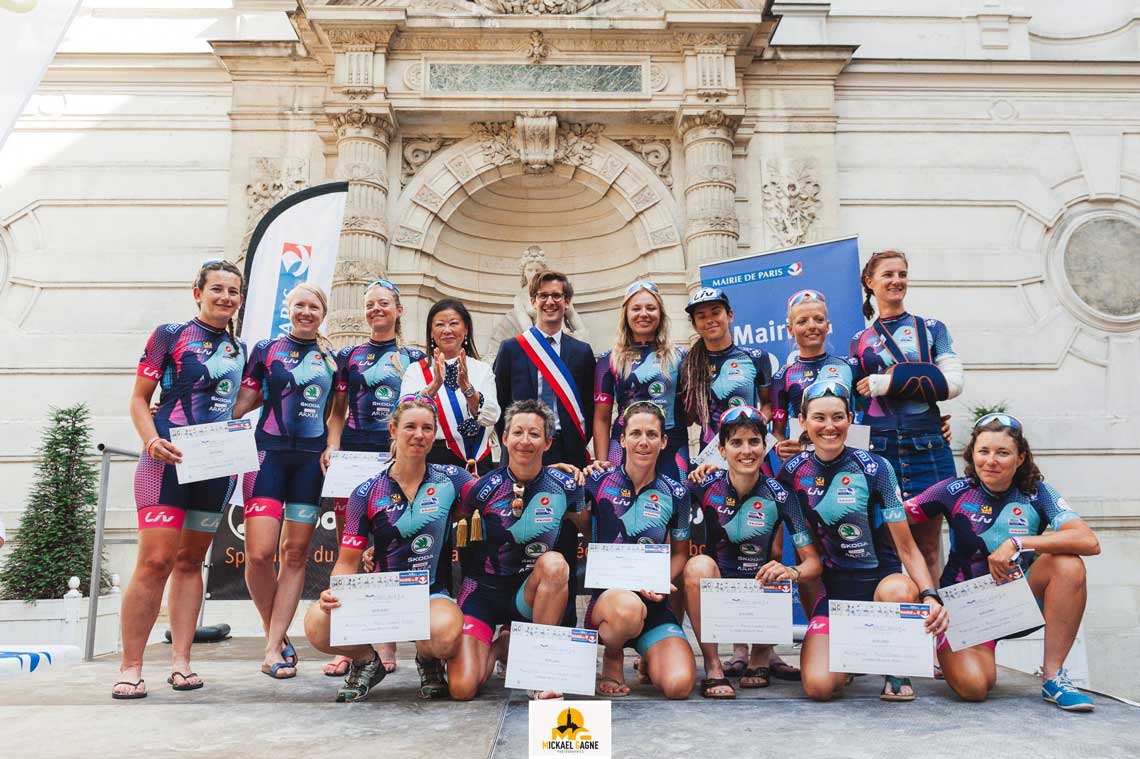 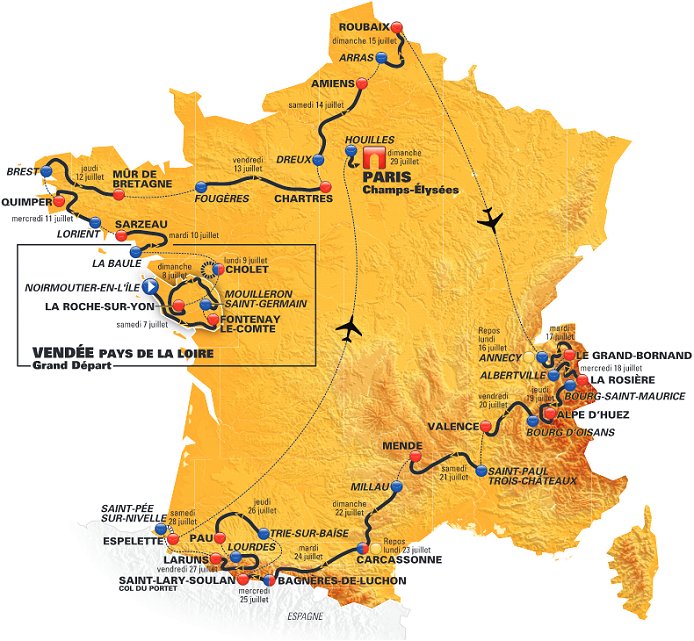 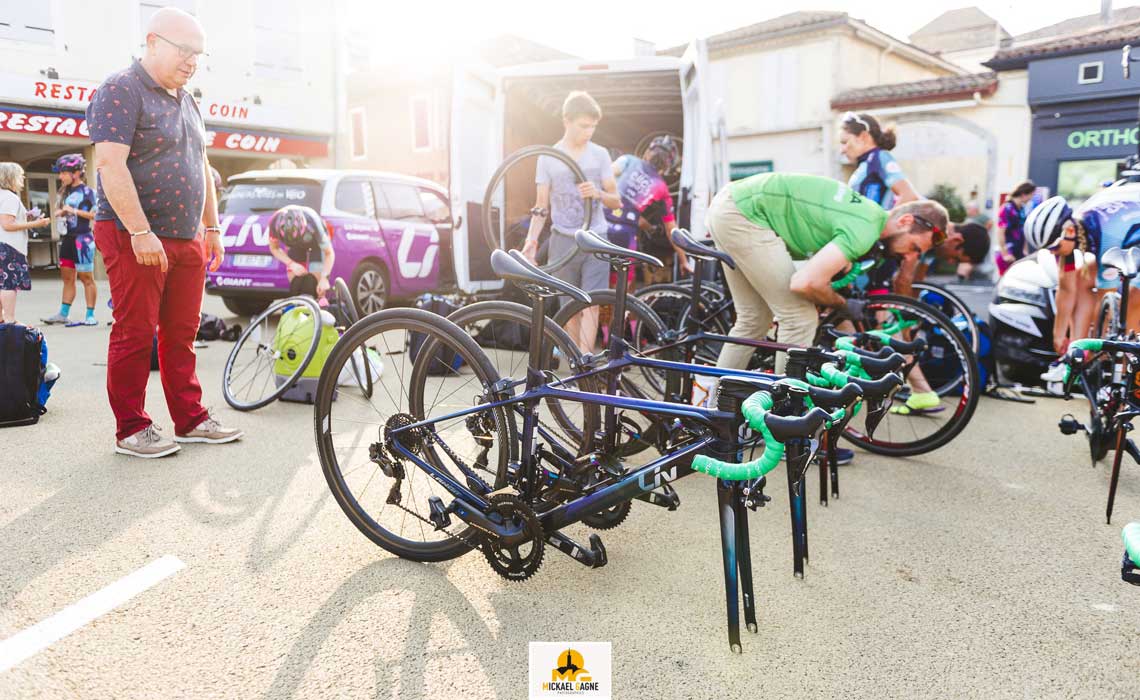 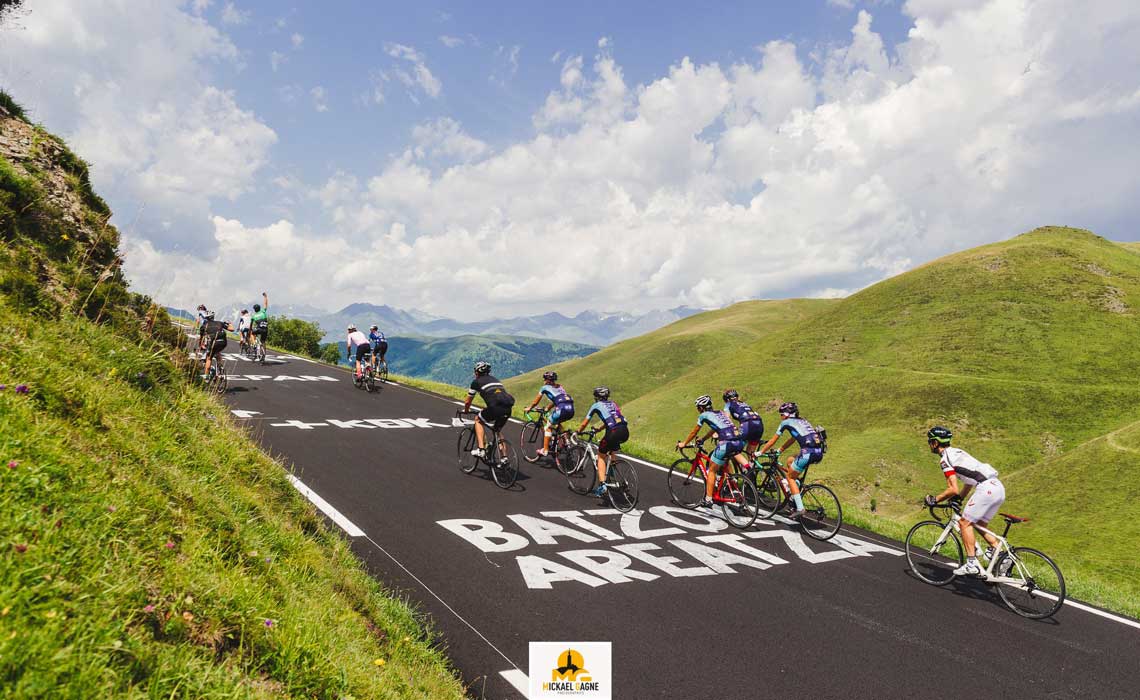 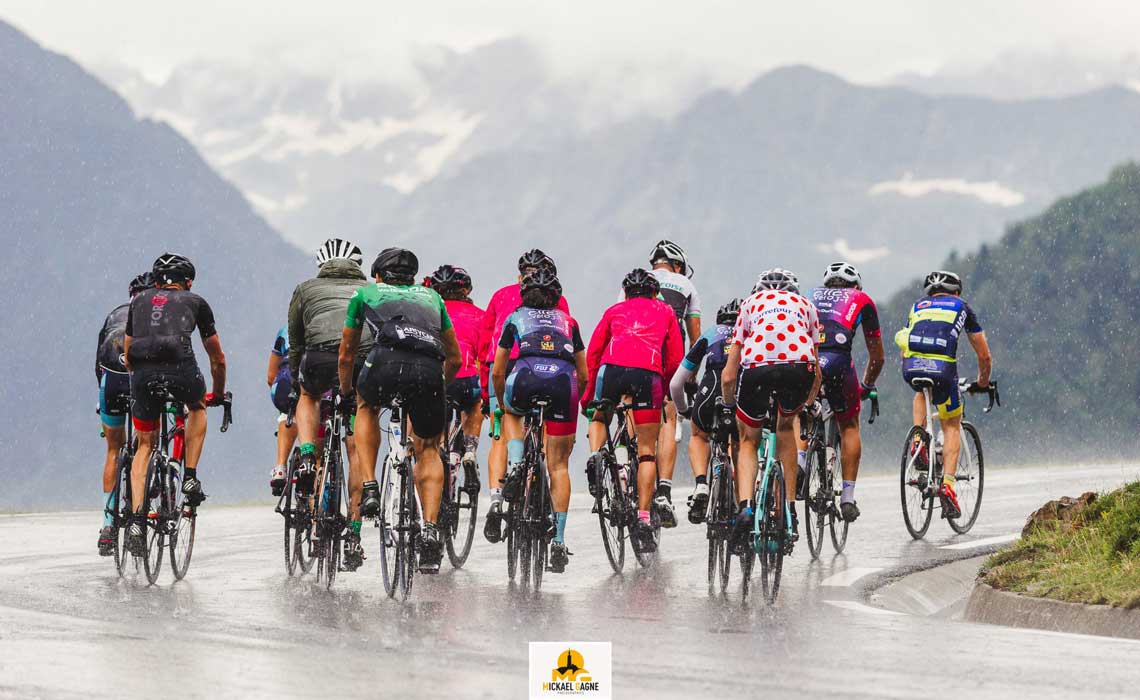 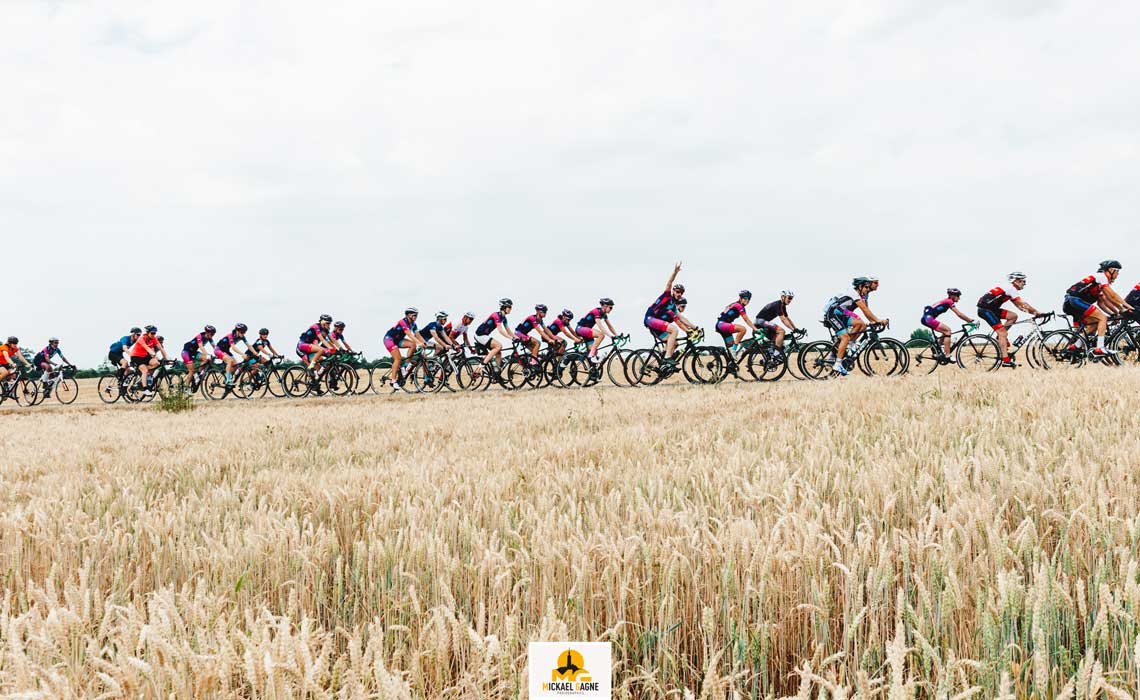 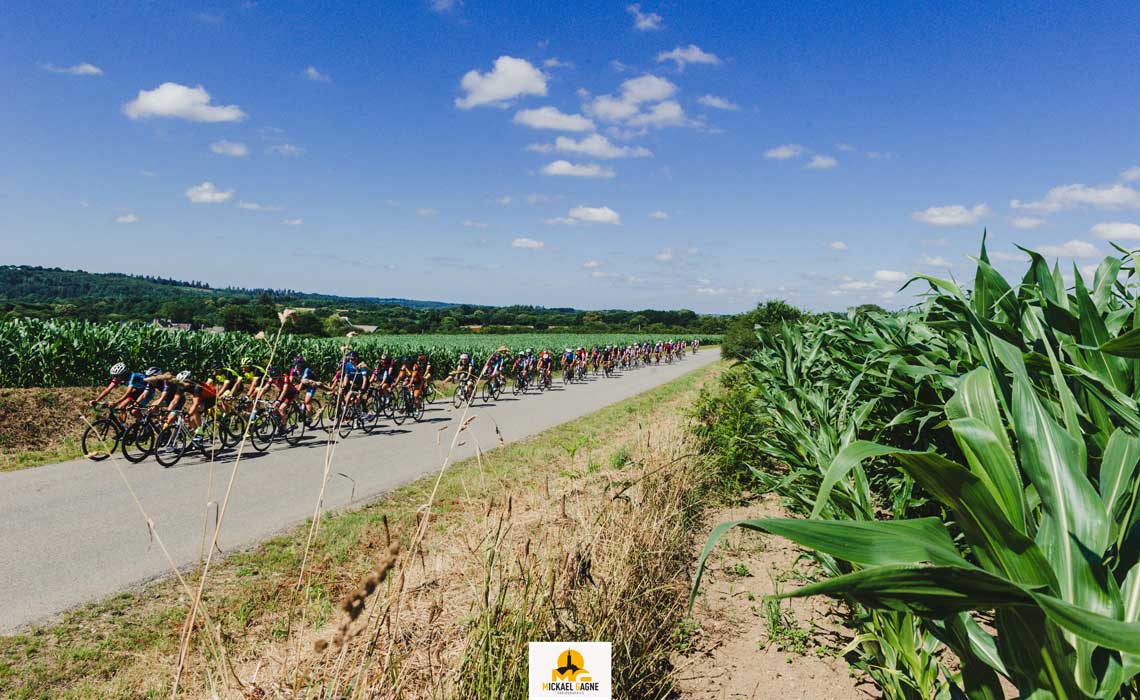 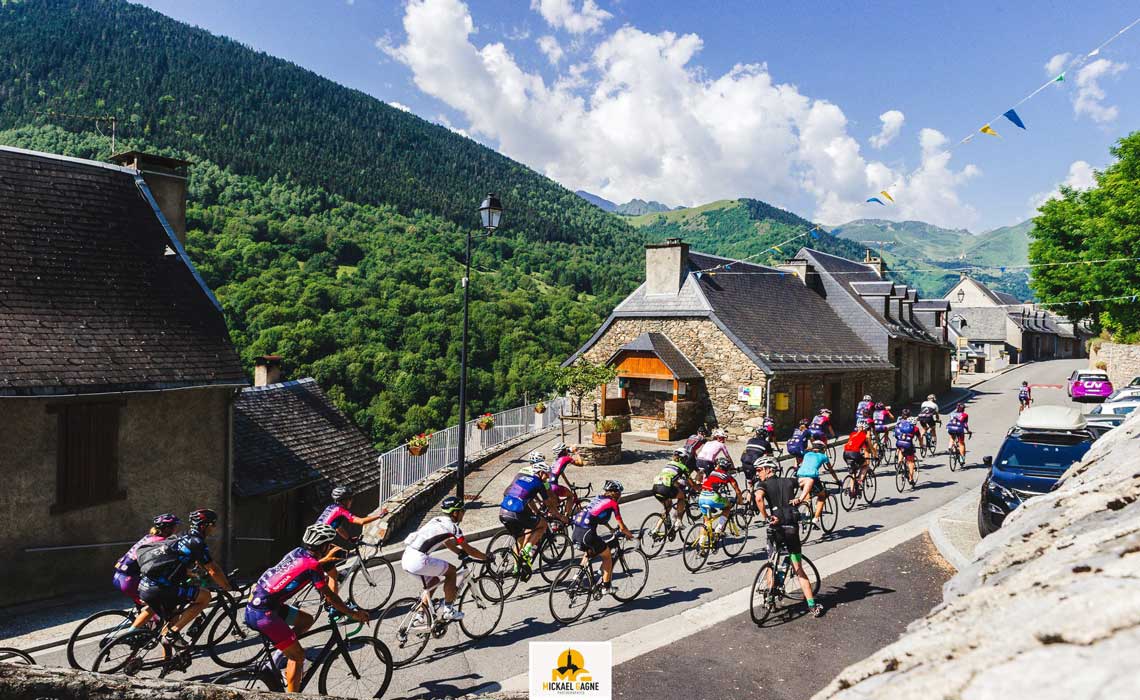 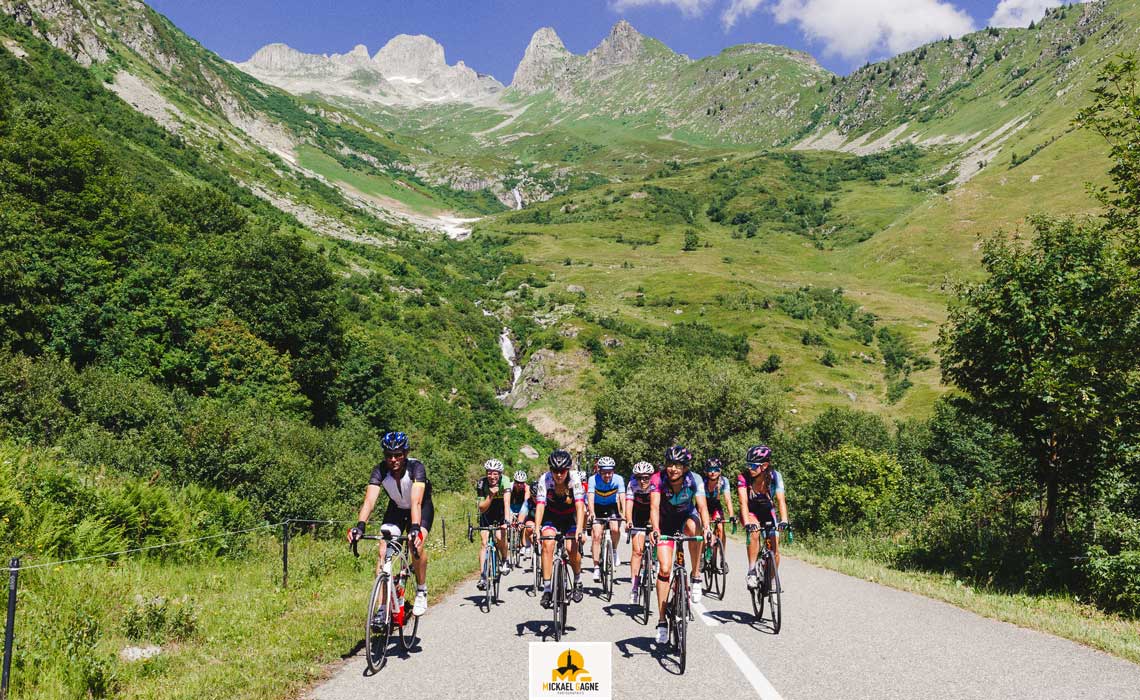 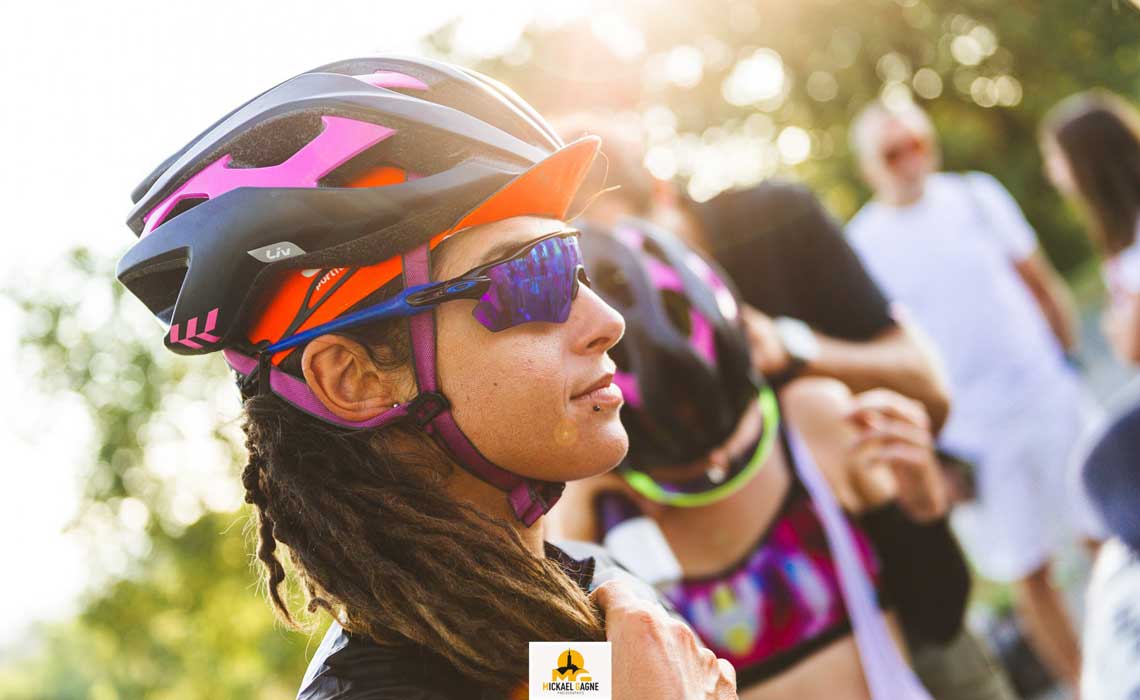 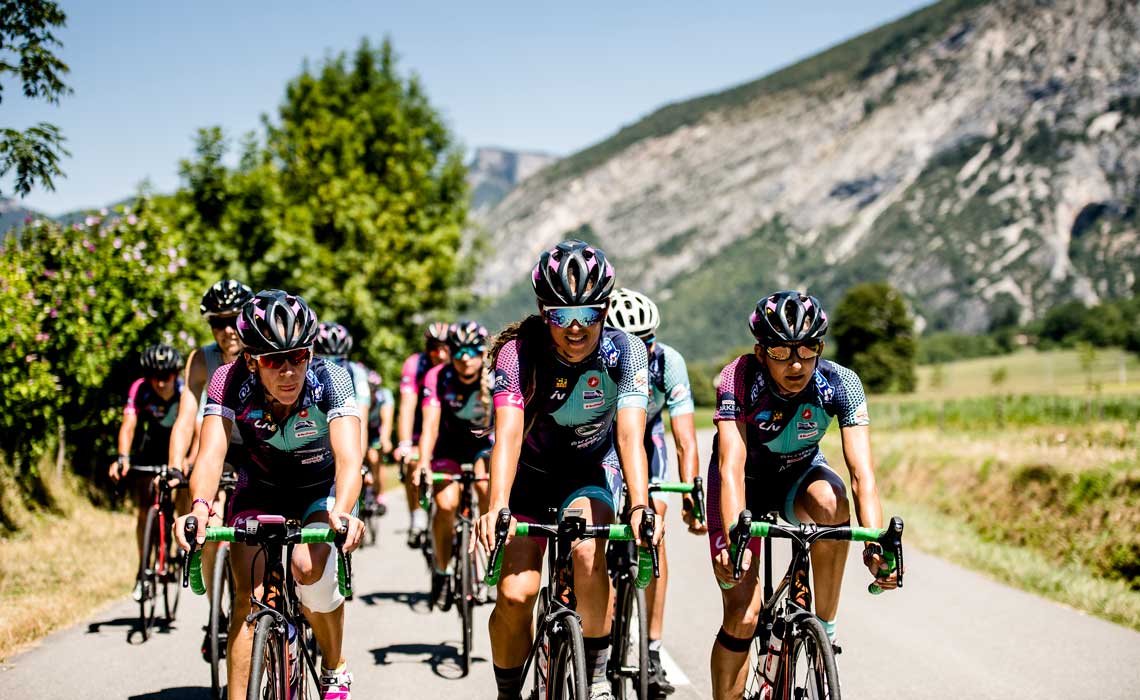 Let's Expand Our Circle: MTB Program for Women of All Ages