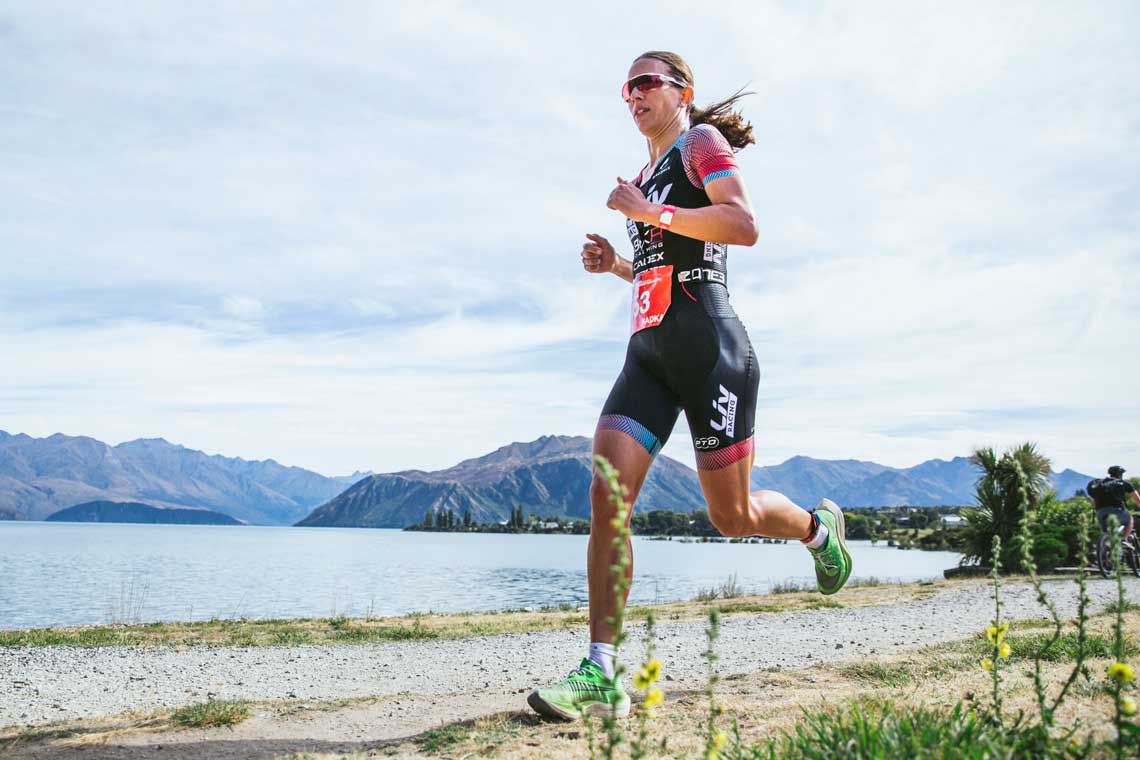 How to Develop a Pre-Race Plan

How to Prepare your Bike for a Triathlon

How to Fit a Triathlon Bike