The CCC-Liv Team Langma Advanced SL has been receiving most of the buzz thus far in 2019 as the athletes' weapon of choice on the rough, hilly courses of the Spring Classics. But waiting in the wings for those flat courses is the all-aero sprinting Queen: EnviLiv Advanced.

No stranger to the EnviLiv’s predecessor – Envie – Marianne Vos took the bike out for her first spin at the team’s last training camp in Spain. Here is what she had to say after her first test run:

“I have tested the bike on a long endurance training just once and I must say: the switch from the Langma to the EnviLiv is relatively small. It is a nice bike that I quickly feel comfortable with. It is very fast, the aerodynamics splash off which is very noticeable mainly on downhills and on fast, flat parts. What you might expect with such an aero bike, is that you give in some comfort, but that is not the case here.

I had not yet ridden with disc brakes on the road bike. I actually expected the braking system to react too aggressively, but it didn’t. You always have the feeling of having good brakes. If you need braking power, the system delivers immediately. There is a nice, measured braking curve.

The EnviLiv lends itself anyway for races where you need speed, meaning on the flatter courses ending in a sprint. The way I see it, however, the bike is more all-around than I originally thought. I could also use it in other races. I would need to do some more testing with the bike.” – Marianne Vos. 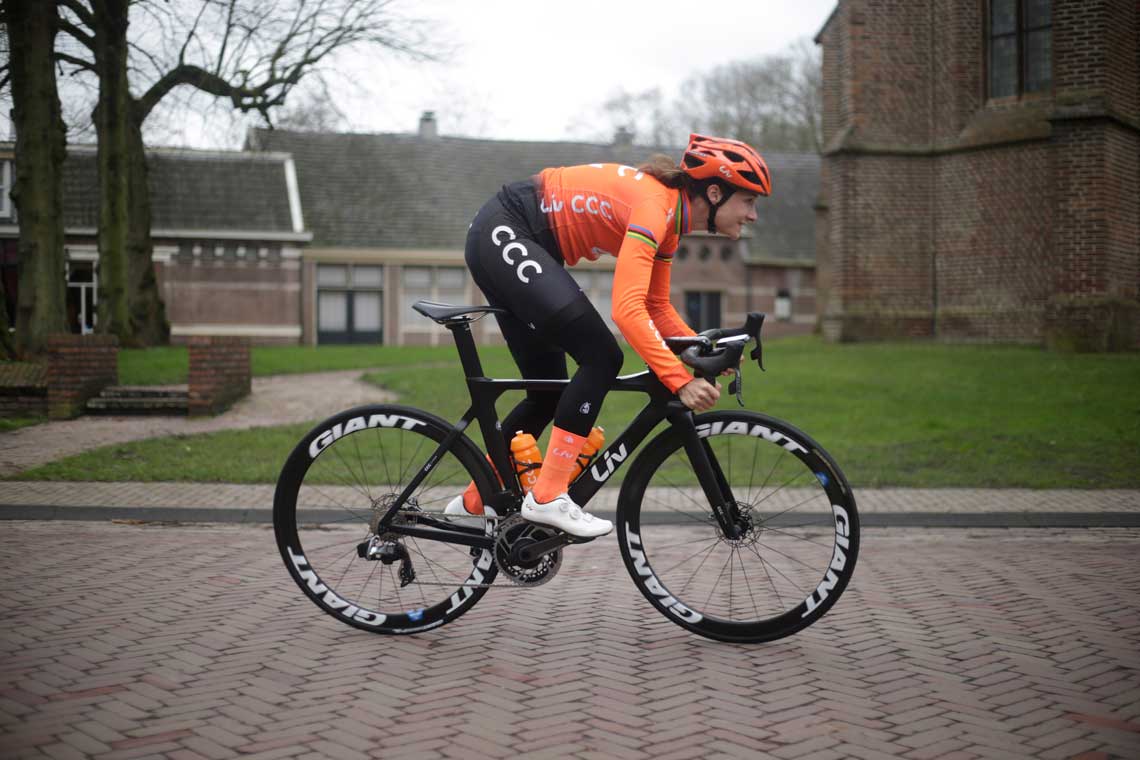 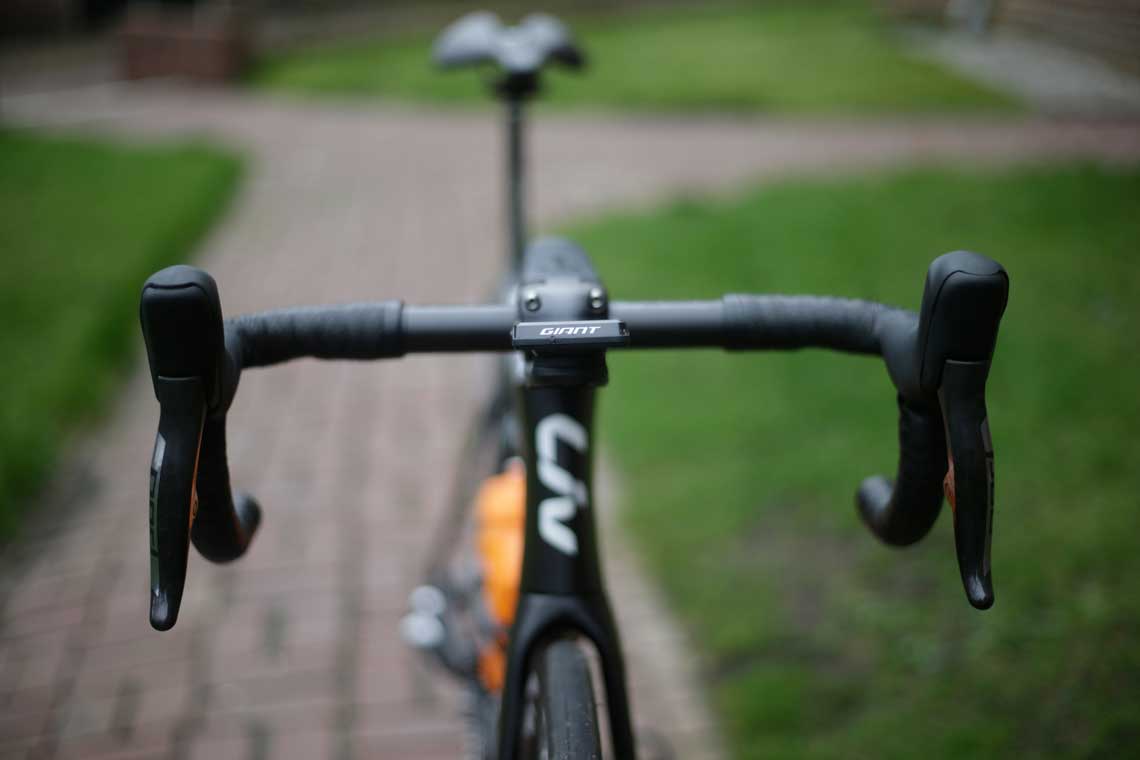 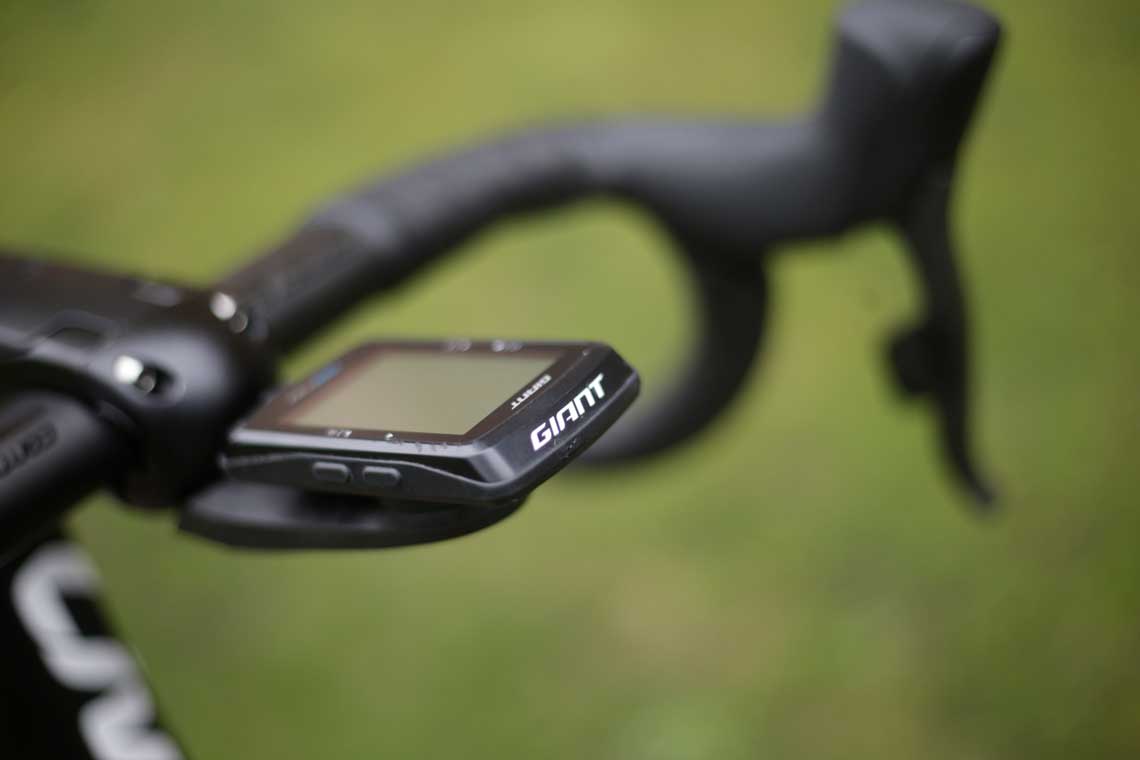 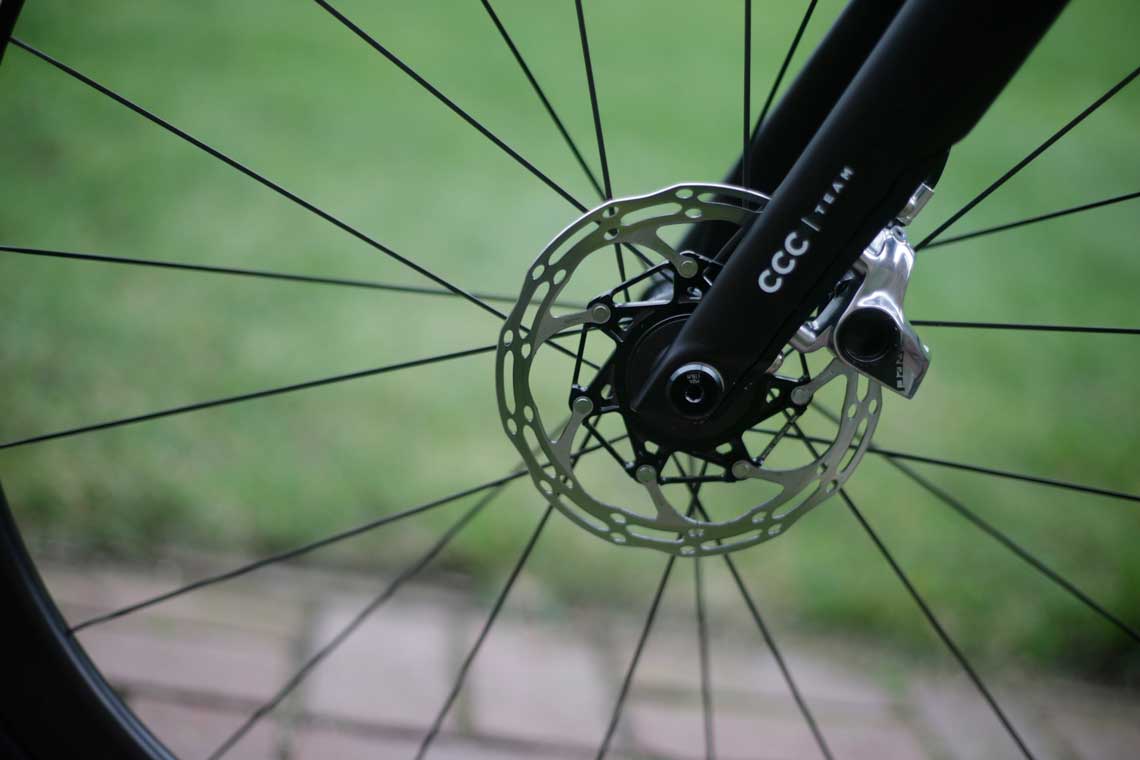 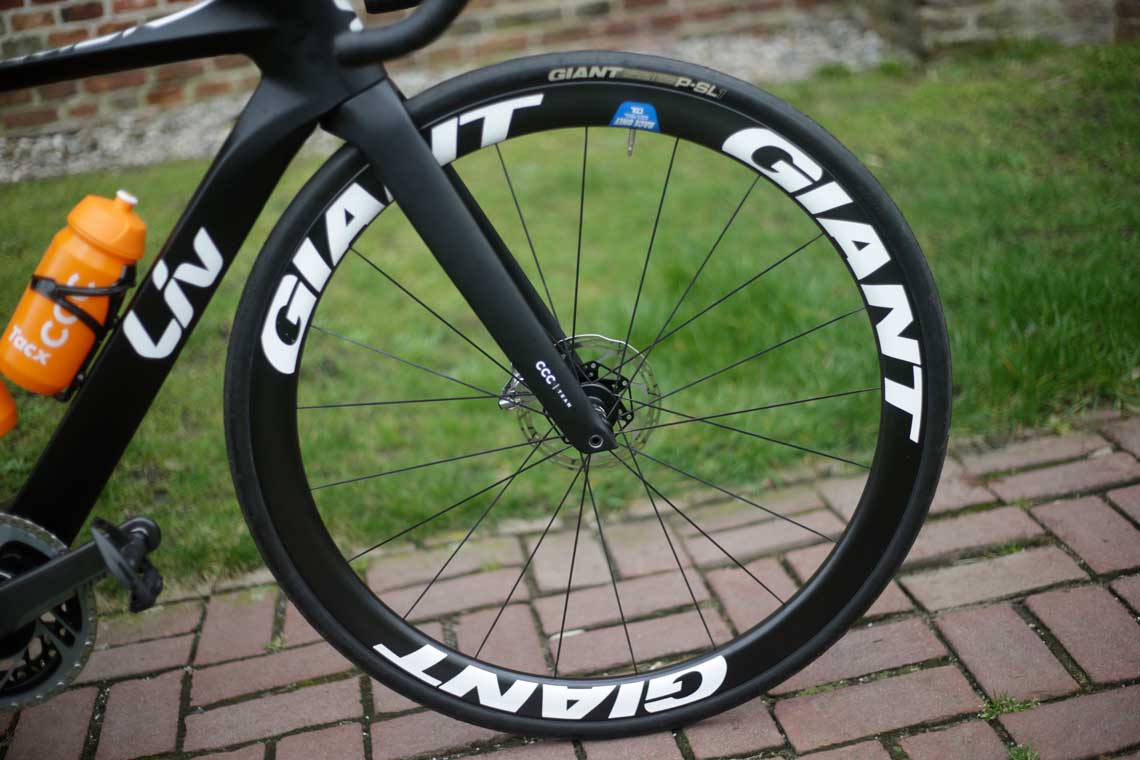 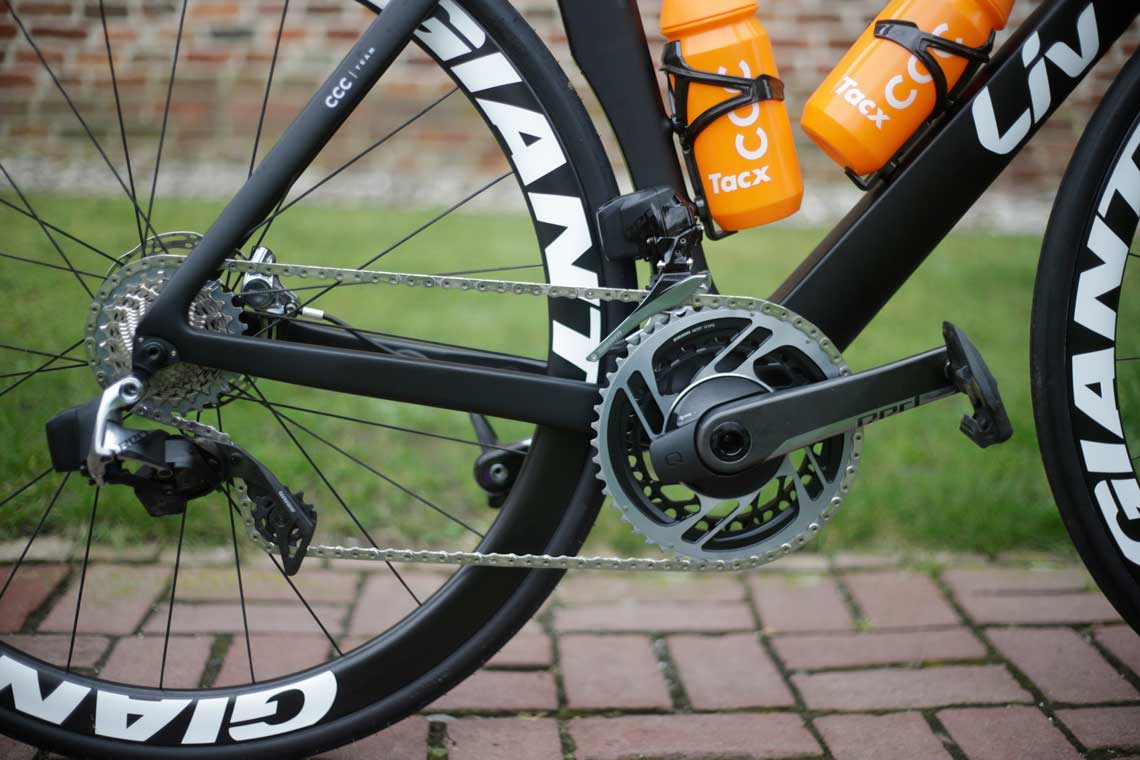 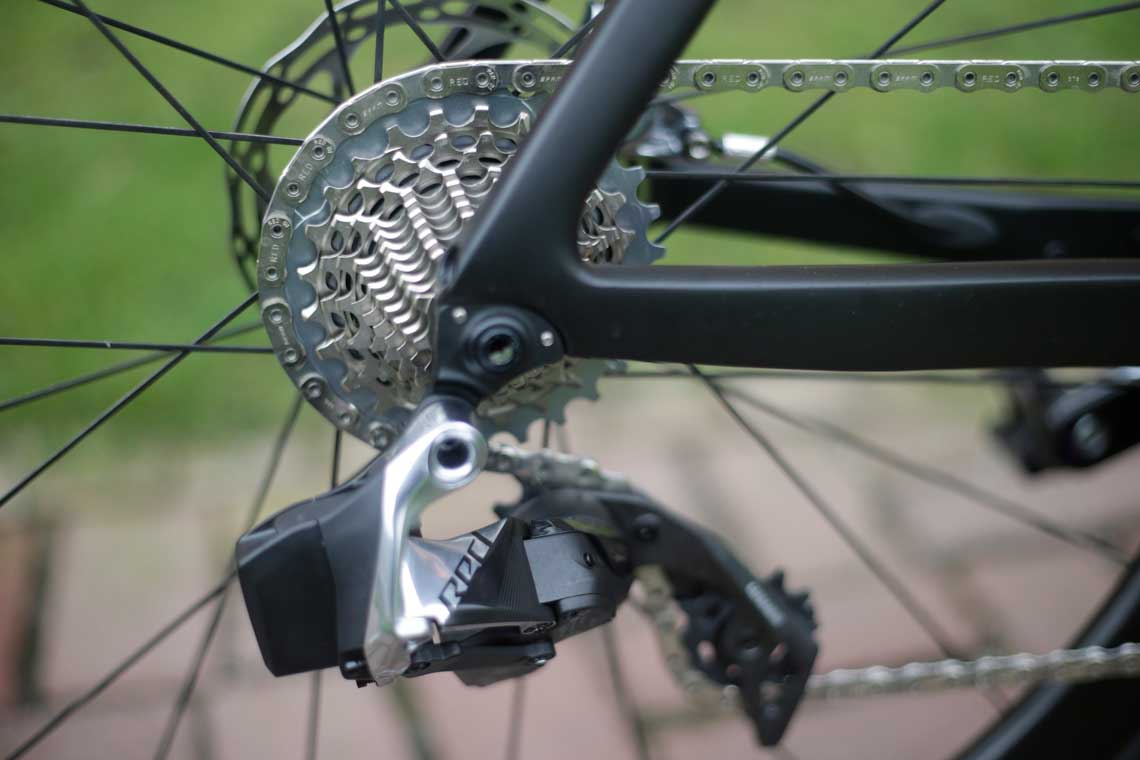 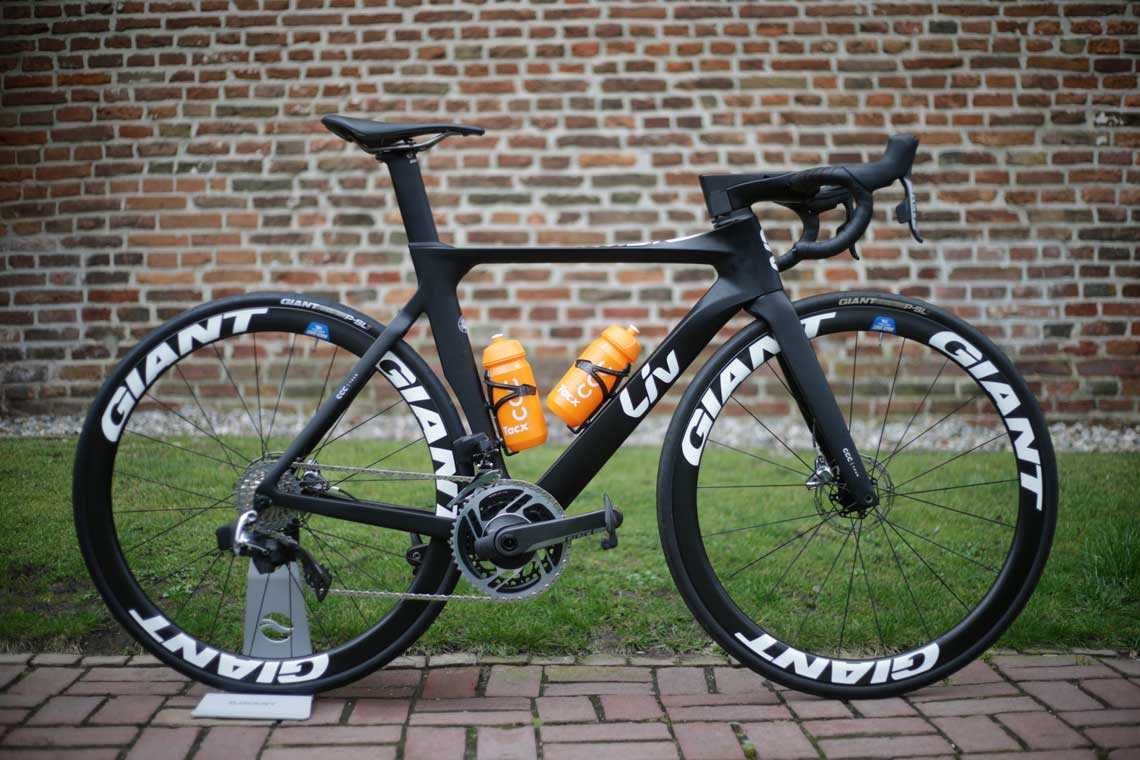