In my 20+ years of mountain biking and competing around the world, I’ve had the good fortune to set my knobby tires on singletrack in some awesome places. Even though these countries have different languages, cultures, cuisines, wildlife and sometimes their cars drive on the opposite side of the road than I’m used to, all of them seem to be on the same page when it comes to trail etiquette. It’s kind of nice to know that no matter where you ride your bike on the planet, you already have a shared understanding with your fellow riders. 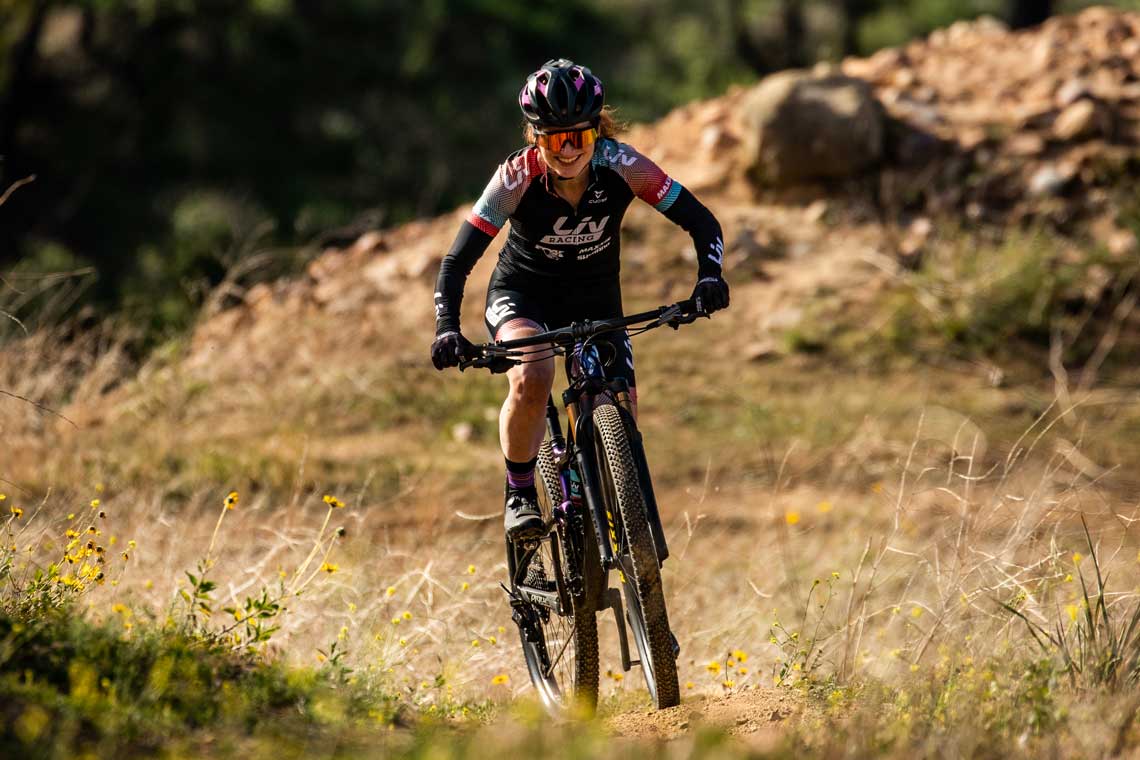 For people who are new to mountain biking, there are so many things to learn, from shifting to braking, body position to pedaling efficiently, the stuff that is going on between just you and your bike can take up all of your attention and it’s easy to forget about all of the other stuff going on around you. It’s important to realize, however, that you’re sharing the trails with others and there are certain (sometimes written, but often unwritten) rules and general etiquette that you should follow to be a responsible rider. 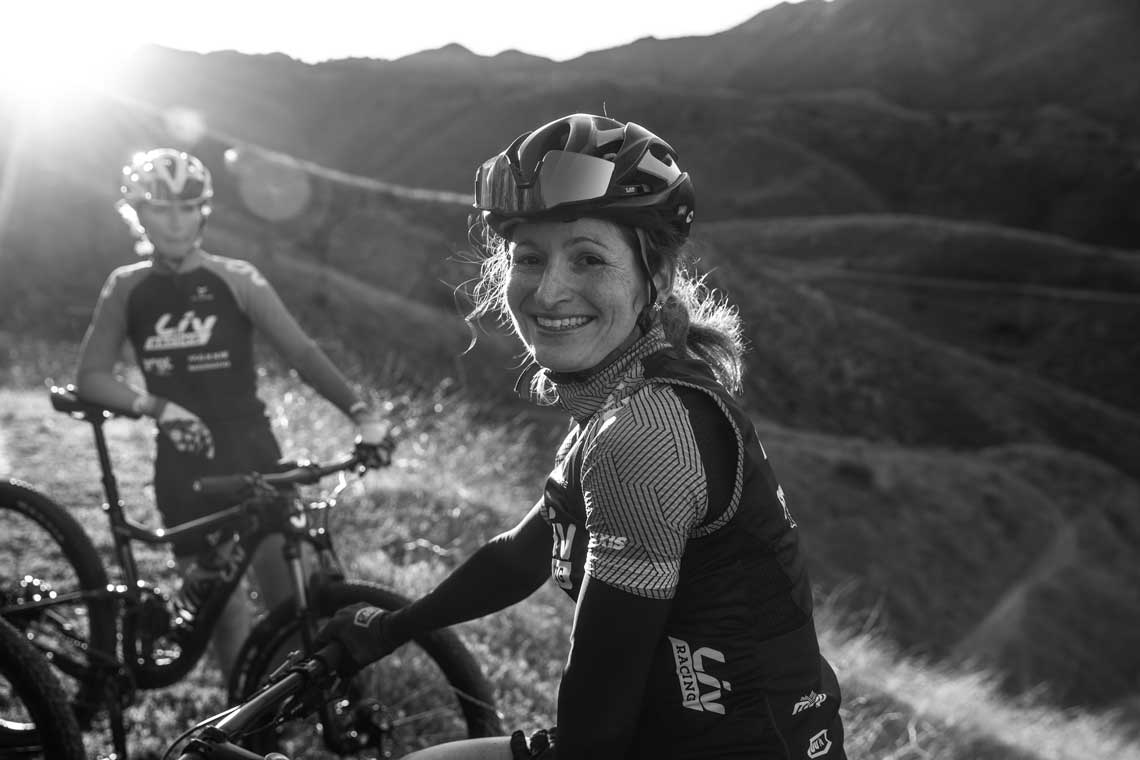 Now that you have all the tools you need to be a great ambassador for your sport, get out there and enjoy the trails! Don’t be afraid to educate your fellow trail users in a friendly and courteous way if it seems they’re unsure of the protocol.