Sharing Rides with Our Children

There are those moments that carve deep into our memories. Turning points in our childhood that most of us share. I don’t remember my first word. Or my first step. Or even my first day of school. But I remember my first bike. More importantly, I remember the first time I was allowed to ride to my friend’s house all by myself. The first taste of freedom on two wheels.  The joy of independent mobility.

Fast forward a couple decades and I found myself excitedly buying my daughter Devon’s first bike. Excited until I realized that it was up to me to teach her how to ride, and I had no idea how to do that. My vision of introducing Devon to the joy and freedom of riding bikes, quickly morphed into one of rivers made up of her blood and tears. Thanks to Google and Facebook, I asked “how do you teach a child to ride a bike” and got several places to start. And just like that, she was riding. 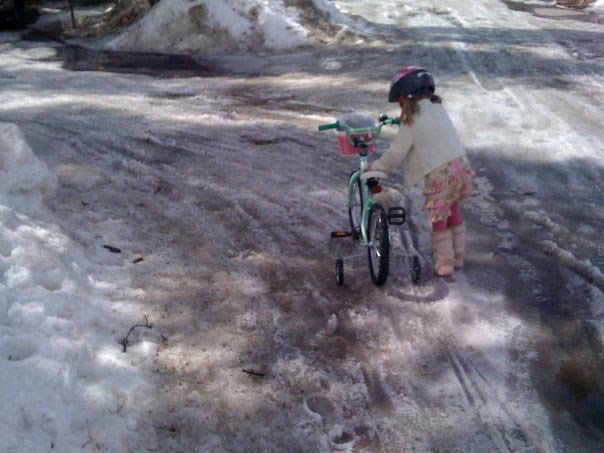 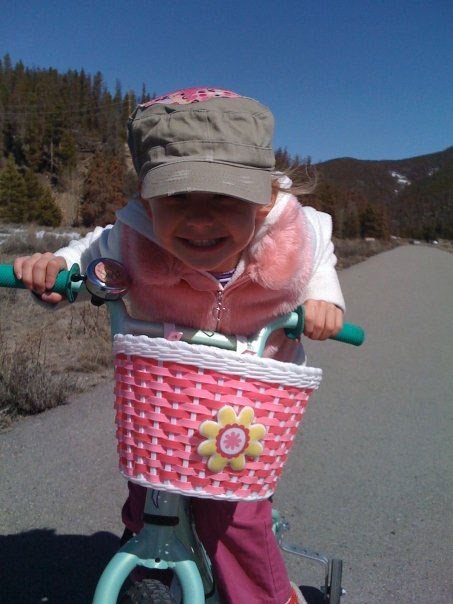 Several years later, I found myself terrified again, when faced with the desire to explore Paris via bikes, and the fear of navigating a city I only know by foot and by metro while still protecting my daughter from the onslaught of cars, motorbikes, and pedestrians. I wanted to share a taste of urban cycling and utilize the Paris bike share, Velib, without putting her in danger. So, I enlisted my friends, Anna and Luc who live in Paris and bike daily, to act as buffers. Anna took the lead navigating us through the streets that were the quietest or had the most distinct bike lanes. Devon tucked in behind her, then me, and then Luc would occasionally ride alongside her as a side block when we crossed busy intersections.  One year later, her favorite memory of Paris, besides the brightly colored macaroons at Laduree, was of riding bikes in Paris. 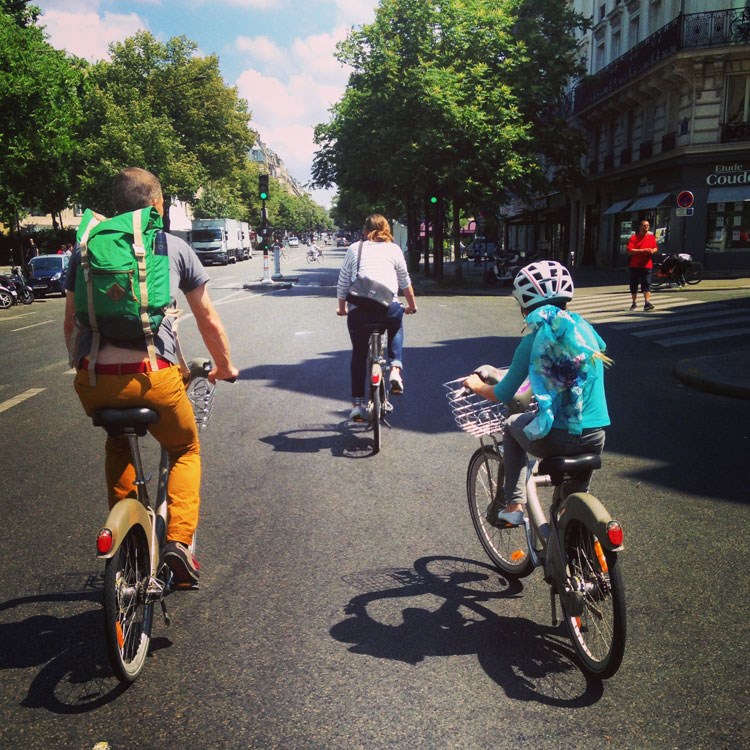 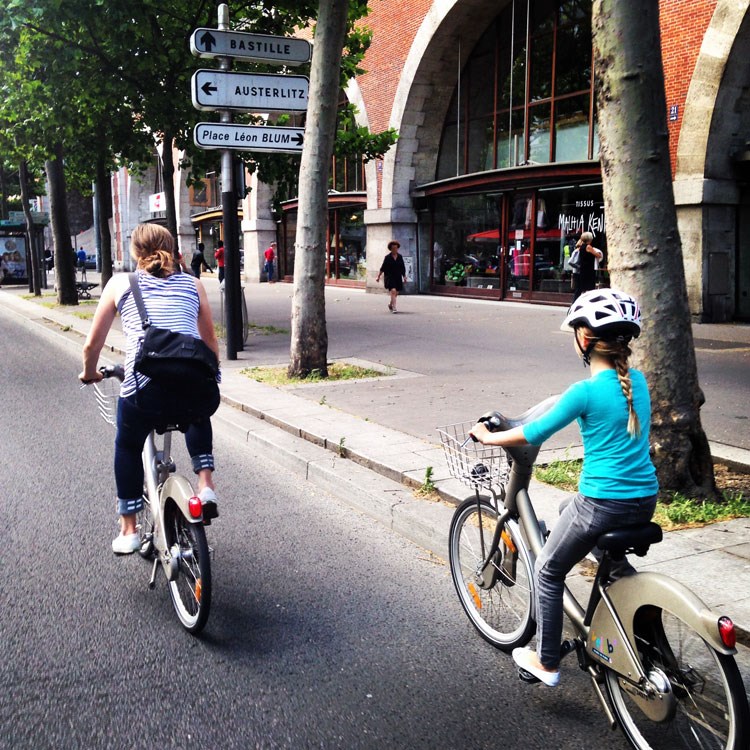 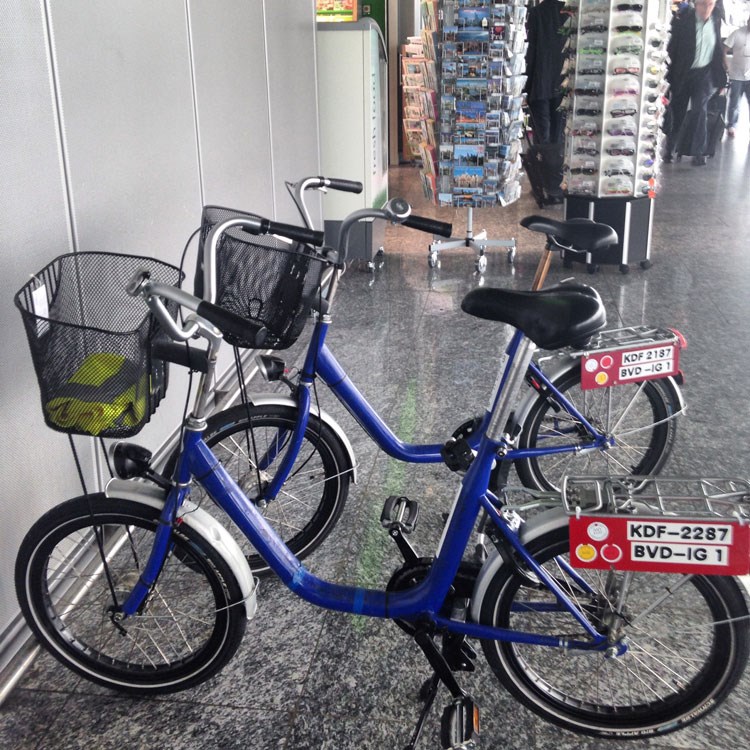 My own love of bikes was not born through the sport of cycling, but as a means to explore my world. As a child it was my neighborhood in North Dakota. As a young adult it was as a commuter on the streets in Europe were I lived and worked. At age 32, I fell in love with singlespeed mountain biking on the extensive trail systems of Colorado. Eventually it led to exploration beyond into countries where women are not allowed to ride. I see the bike as a vehicle for social justice and freedom. Recently my work has been focused on supporting the first generation of women to ride bikes in Afghanistan. Throughout the world, bikes increase access for education and medical care in rural communities, bikes reduce gender violence, and bikes create community. I have been lucky to explore countries like Afghanistan on two wheels, and time and time again I have seen how bikes also act to break through gender and cultural barriers. 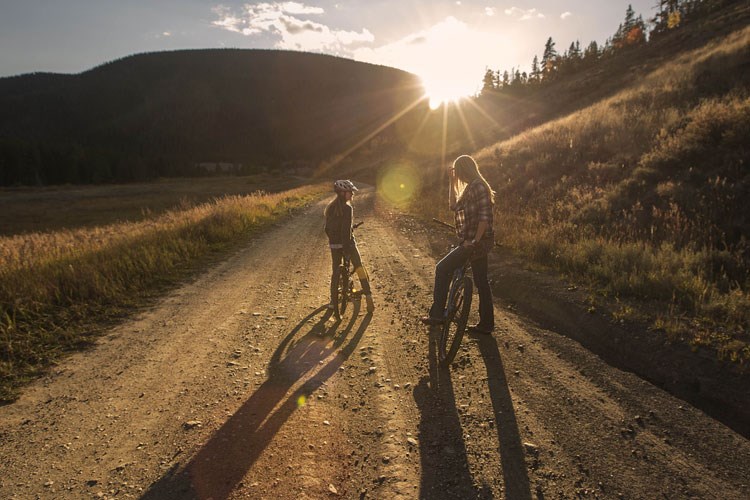 Devon sees my work, and knows that bikes are a part of it. More importantly, when we ride together we are sharing time together without outside intrusions or distractions. We are never more mother and daughter than when we are riding bikes, whether its riding the bike path into town to get an ice cream and sit by the river, or exploring a foreign city, and with every pedal stroke she gets stronger and more independent.