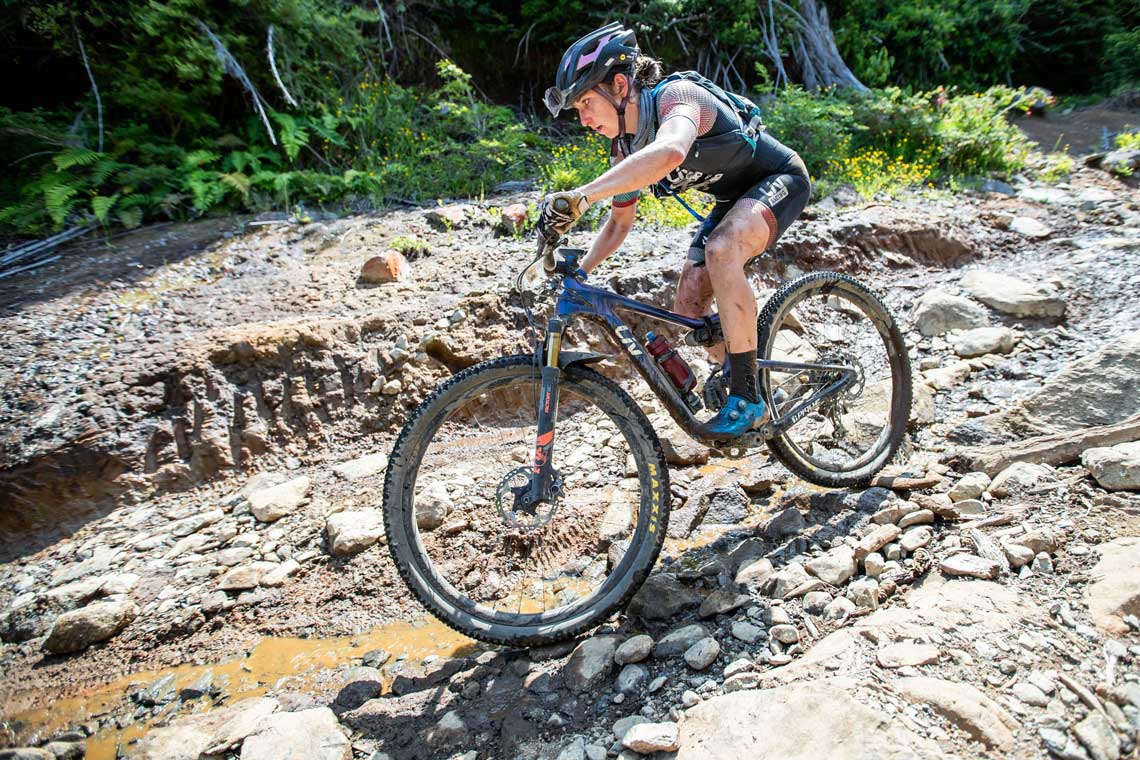 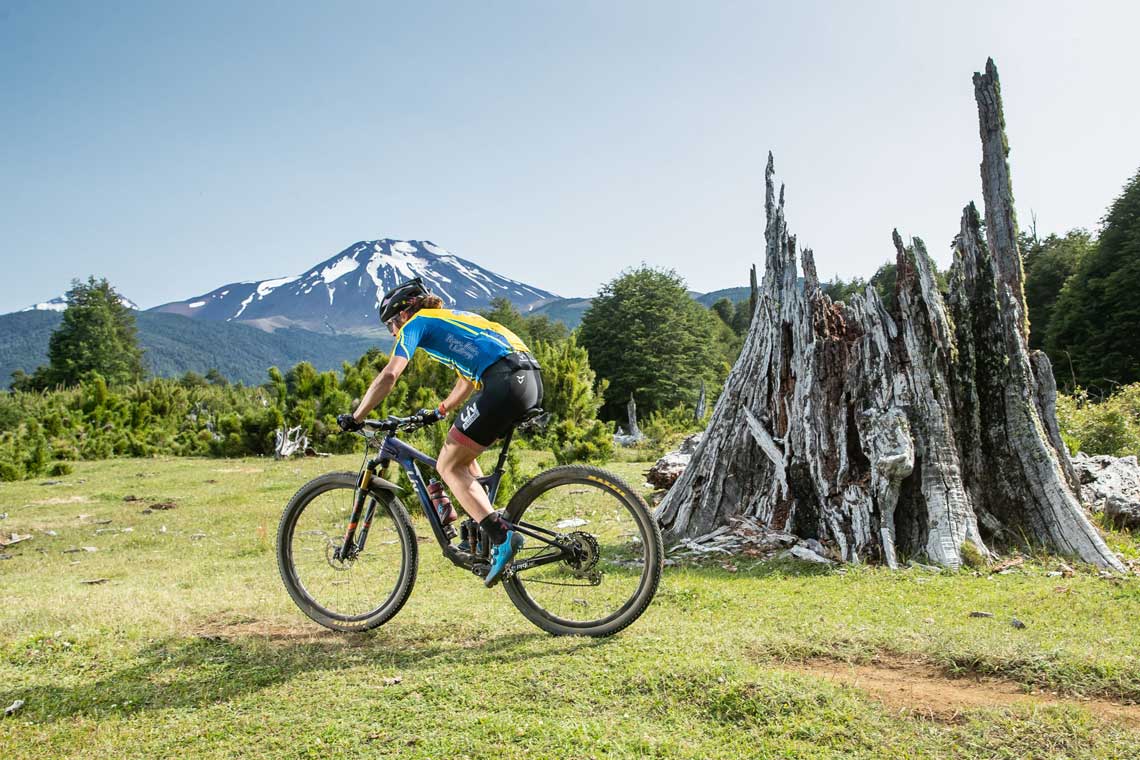 How to Keep Improving, No Matter What
Defying the Red Bull Defiance Multisport Race
Racing Leadville Trail 100 MTB
Lessons from the Trans North Georgia Adventure Race
Jill of All Trades: Kaysee Armstrong Race Update
How to Mentally Prepare for Endurance Mountain Bike Races
How to Fuel your Body for an Epic Stage Race
How to ‘Conquer As One’
XC Mountain Bike Racing: How to Get Started
How to Build Endurance for XC Racing
Race Report: Cape to Cape MTB
Beginner Mountain Biking Mistakes to Avoid
5 Exercises to Improve Strength for Mountain Biking
6 Ways to Get into Mountain Biking
How to Train for MTB Racing with a Family
Race Report: Tour of the White Mountains
Passion to Pedal: Meet Lisa
Me Time & Mountain Biking: Meet Kate
Seeking Gravity-Inspired Grins: Meet Olivia
Never, Never Give Up: Meet Anna
Mountain Biking Lifestyle: Meet Sandra
Not Afraid to Get Epic: Meet Madeleine