I still remember the moment I received the email stating that I was chosen for the Liv Trail Squad. I was getting ready for an early morning run and my husband was pouring coffee. I casually opened my email and saw “Trail Squad” in the headline. Although I knew I had given my submission my best, I had no expectations and, regardless of the outcome, no regrets. Then, I read, “Congratulations…” I can’t explain my emotion when I found out I was chosen for this team. I was ecstatic, overwhelmed and to be honest, a little scared when I read the race was the Cape Epic in South Africa! But despite a little fear, I responded yes and accepted the challenge. So far it has been one heck of a ride (literally)! 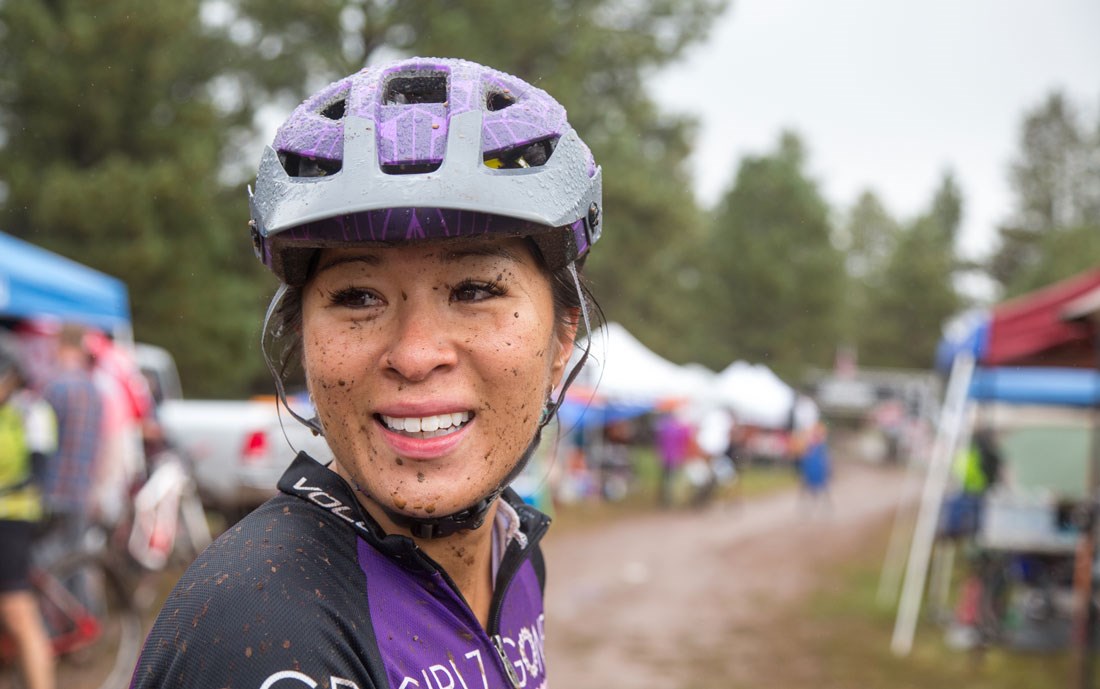 It started when tried a Tri...

In 2009, I began my biking life by purchasing my first road bike. I had been training for triathlons prior to my purchase, borrowing the Riverside bikes in Tulsa, Oklahoma. You know those bikes you see in cities that you can borrow for a small fee and return? It was my first biking experience in my adult life, but after a few months of training on those bikes (with wobbly seats and rusty drivetrains); I decided it was time to get my own. That road bike has taken me on many rides and many races. She even traveled with me to Arizona when I decided to take my first long-distance travel nursing assignment. At the time, I had no idea that dirt trails even existed.

I used to be afraid of the dirt…

On a birthday trip to San Diego, my boyfriend (now husband) and I rented mountain bikes to ride around Huntington Beach. We didn't ride any trails and there was no way I was not riding off any curbs, rolling down uneven surfaces, or going anywhere near terrain that resembled dirt. I was scared.

But the man who is now my husband must have seen some potential in me because he bought me a Giant Revel for my birthday when we returned. I slowly became more confident on my bike after a few shaky rides with my husband and other patient riders. Four months later, eager and naive, I entered a 12-hour mountain bike race with two very encouraging women. Only one of us had any experience and we all raced on the same bike, switching off for each lap of the race. We had such a great time and – believe it or not –we won our division!

Over the next few years, I continued to ride, upgraded to a full-suspension mountain bike, entered into a couple races and met some of my best friends through mountain biking. But, my focus was on ultra-running, graduate school, becoming a nurse practitioner and marrying my best friend. It wasn’t until a year ago that I finally dove head-first into the MTB scene. 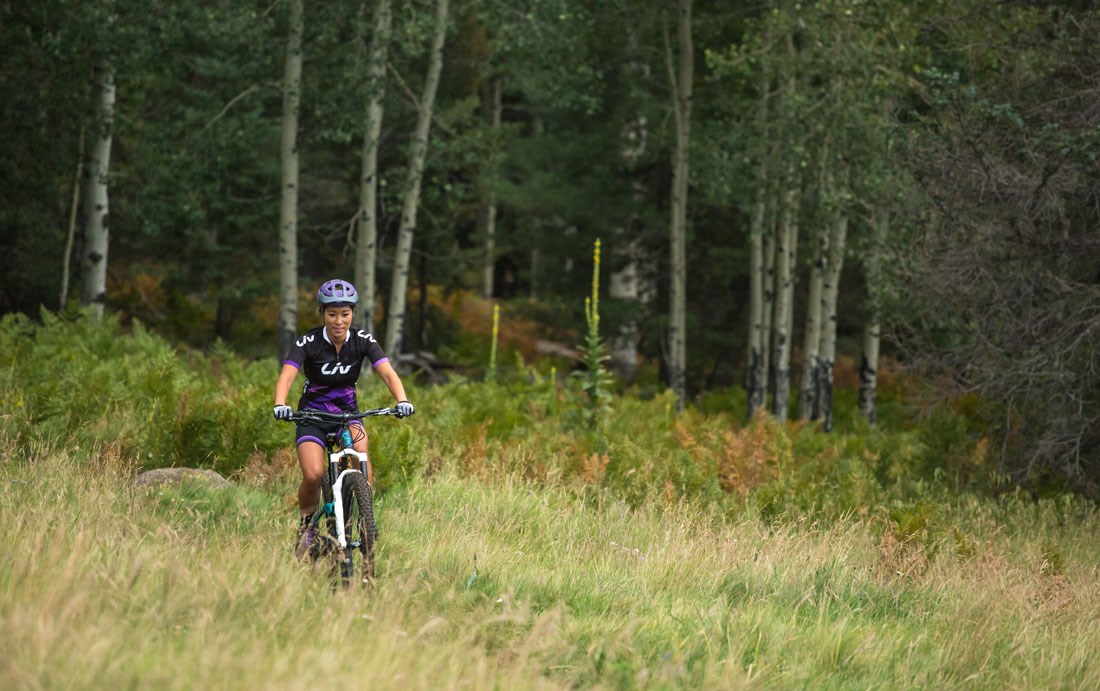 In the fall of 2016, I met some amazing women at a Girlz Gone Riding event in Big Bear, California. It was there I realized a community of women mountain bikers existed. There were working women, pro athletes, coaches, moms, and riders of all levels – all committed to the sport of mountain biking.

A few months later, two other women and I started the Girlz Gone Riding Mojave Chapter. I have had so much fun developing and growing our chapter, meeting new women riders, empowering others to ride, and watching women overcome their fears.

Where I hope this adventure takes me...

It is still hard to believe I am training for the Cape Epic and this adventure is a reality! My goal is to enjoy the ride, soak it up, and live each day to the fullest. I’m going to train with the hopes of finishing this epic race and show that an average Jane like me can do this! I work full time and train when I can, as much as I can. I am not a pro rider… I just love riding my bike and being around positive women who love riding their bikes. I am thankful the opportunity to ride as a part of this awesome squad and I hope to be able to empower more women to get out and shred some trails!

"I love to see a young girl go out and grab the world by the lapels. Life's a b*tch. You've got to go out and kick ass." —Maya Angelou 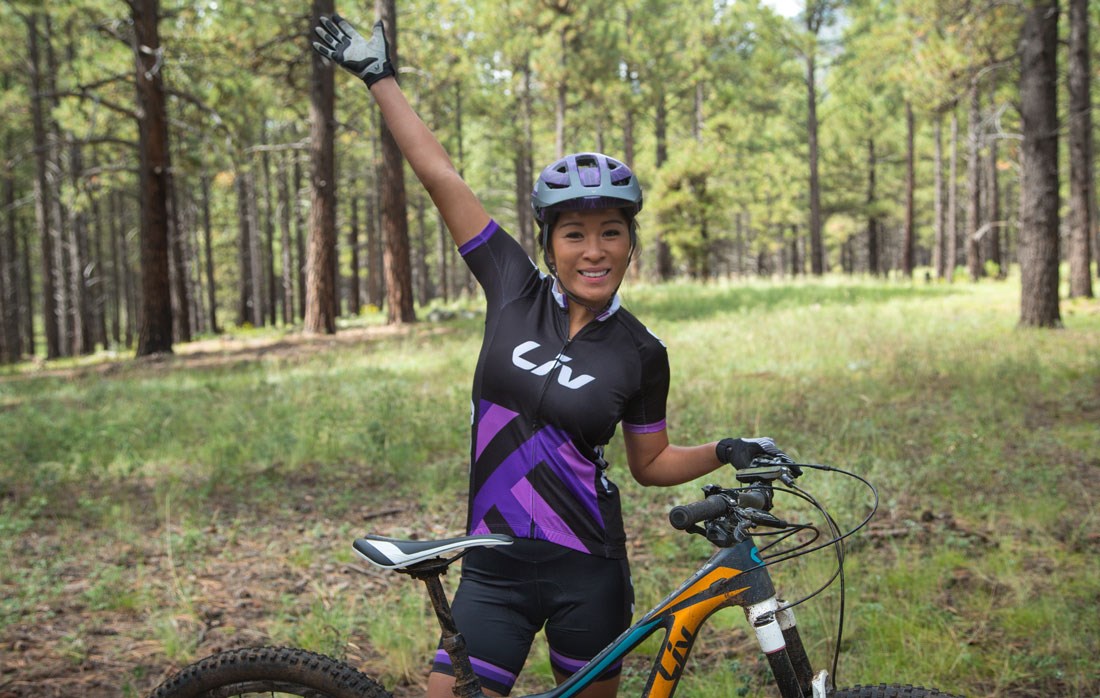 Race Report: Trans Andes Challenge
How to Keep Improving, No Matter What
Defying the Red Bull Defiance Multisport Race
Racing Leadville Trail 100 MTB
Lessons from the Trans North Georgia Adventure Race
Jill of All Trades: Kaysee Armstrong Race Update
How to Mentally Prepare for Endurance Mountain Bike Races
How to Fuel your Body for an Epic Stage Race
How to ‘Conquer As One’
XC Mountain Bike Racing: How to Get Started
How to Build Endurance for XC Racing
Race Report: Cape to Cape MTB
Beginner Mountain Biking Mistakes to Avoid
5 Exercises to Improve Strength for Mountain Biking
6 Ways to Get into Mountain Biking
How to Train for MTB Racing with a Family
Race Report: Tour of the White Mountains
Me Time & Mountain Biking: Meet Kate
Seeking Gravity-Inspired Grins: Meet Olivia
Never, Never Give Up: Meet Anna
Mountain Biking Lifestyle: Meet Sandra
Not Afraid to Get Epic: Meet Madeleine