Liv Racing Collective teammates Leonie Picton, Rae Morrison, and Riley Miller made the journey over to Scotland for the ninth and final round of the Enduro World Series. It has been six years since the EWS made a stop in Tweed Valley and all the riders were excited to get stuck in and learn the new tracks.

The conditions couldn’t have been any different from the past few races in Italy and Switzerland. As the calendar turned over to October, with it the cool, wet autumn weather set into Tweed Valley. The rain came down during the days leading up to the race, giving Rae the opportunity to test out her waterproof riding pants. But despite the rain and muck, everyone seemed to be loving sliding around. 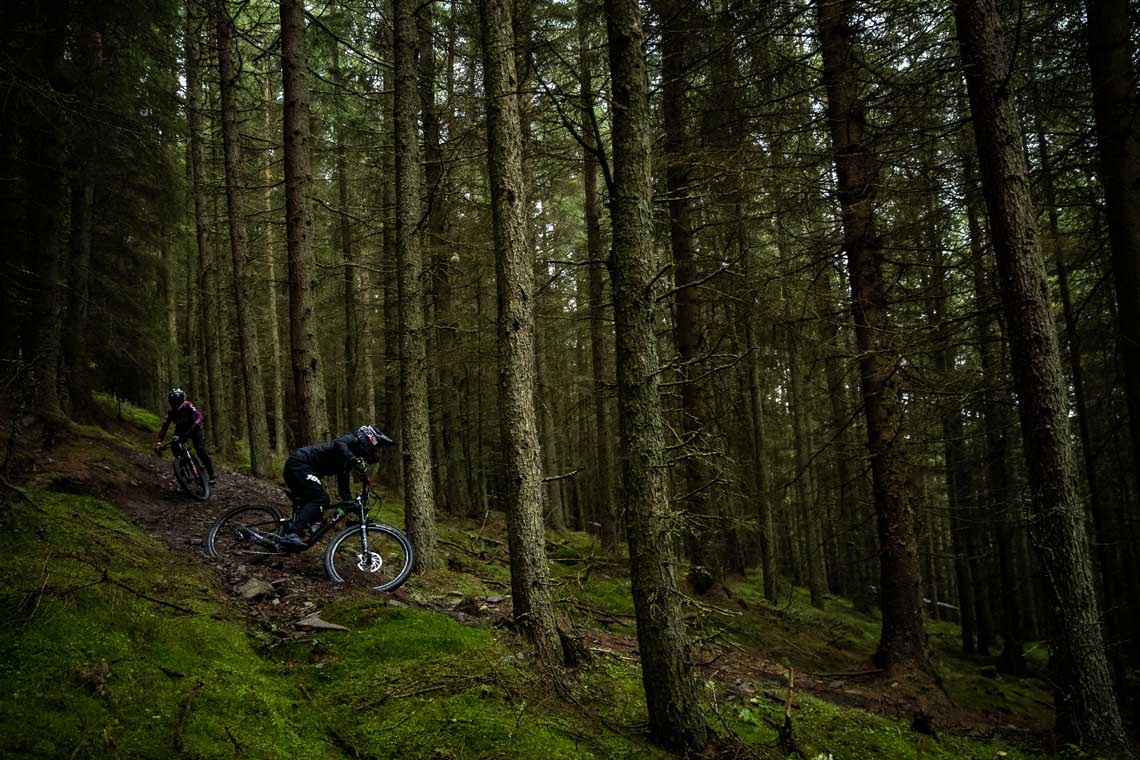 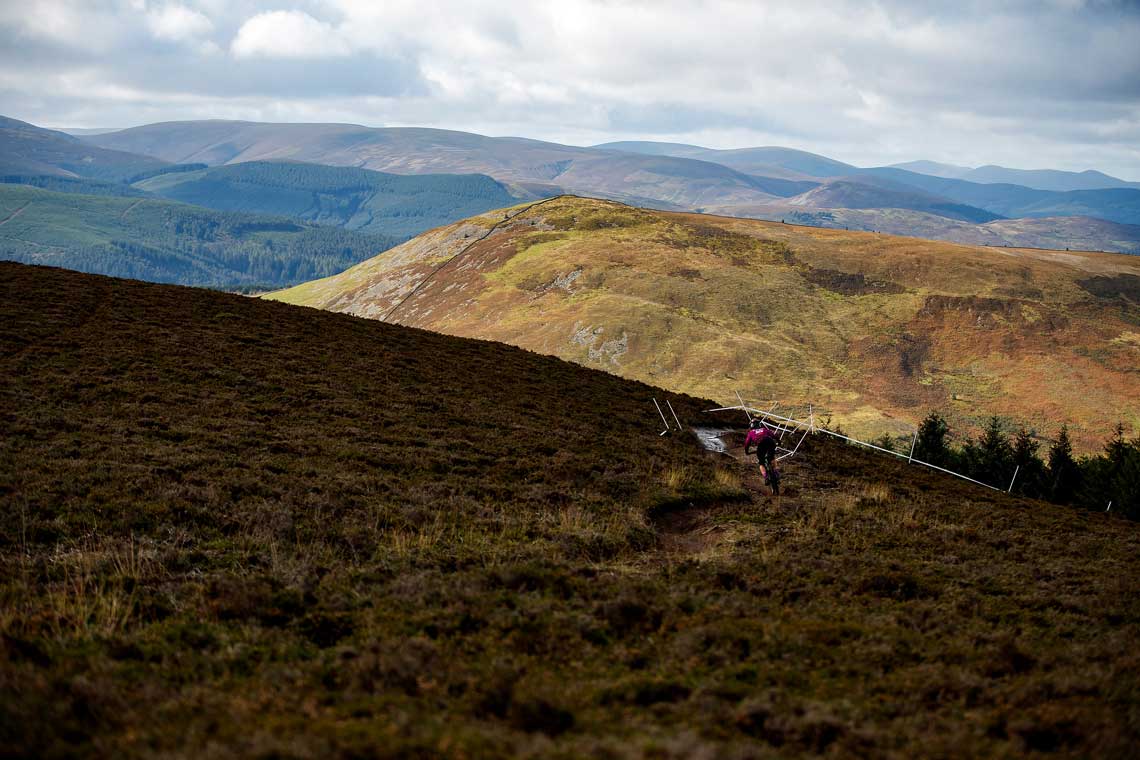 “This is the first place I’ve been to where the trails get grippier in the rain,” Rae noted on Instagram following Tuesday’s shakedown.

But the athletes soon found out the weather could change in an instant, and with it the trail conditions. Trails that might have been running well in the rain could turn to peanut butter when clouds part.

“It can be beautiful and warm sunshine one minute, then lashing rain the next,” said Leonie. “We were so lucky that both practice and Sunday’s race were perfect weather. The trails were very wet by race day and the mud was deep in sections, which made for some interesting moments.” 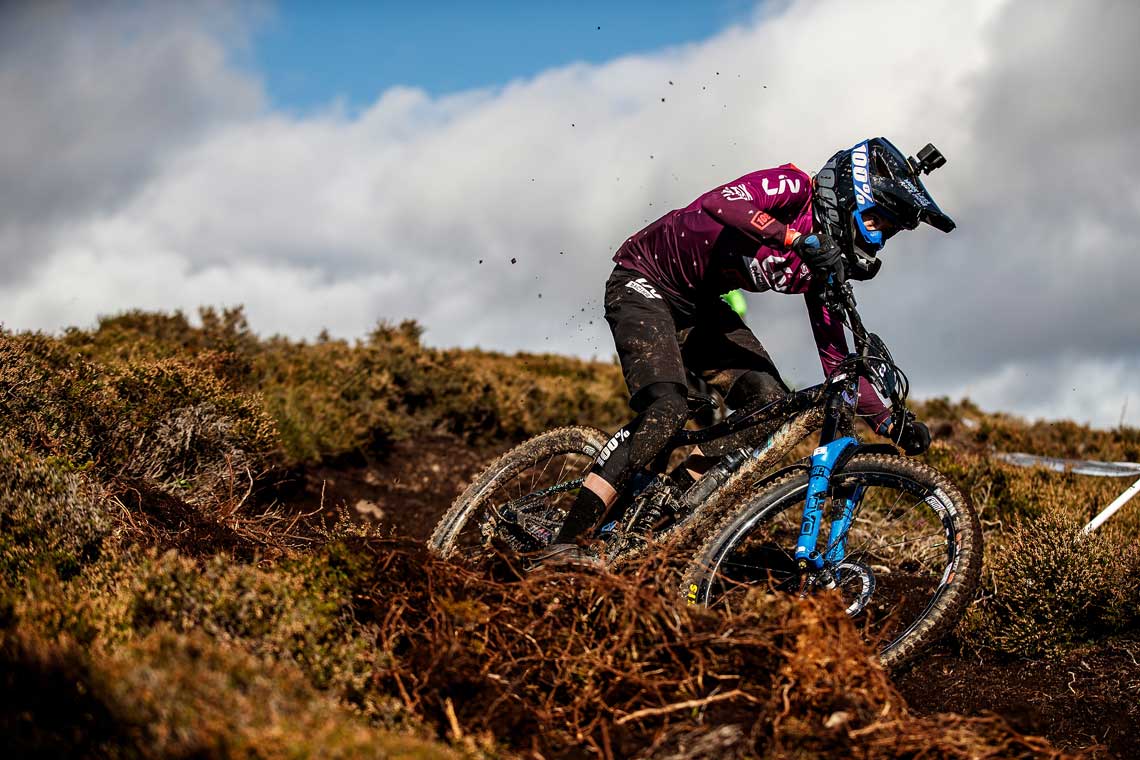 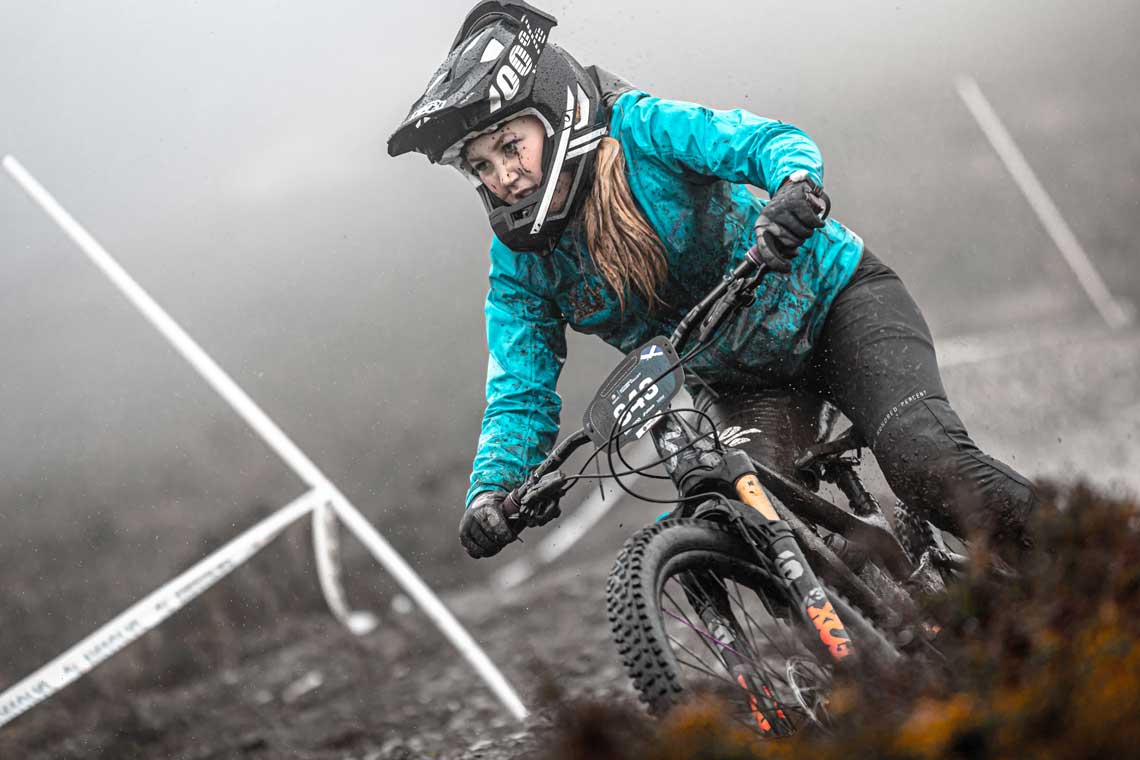 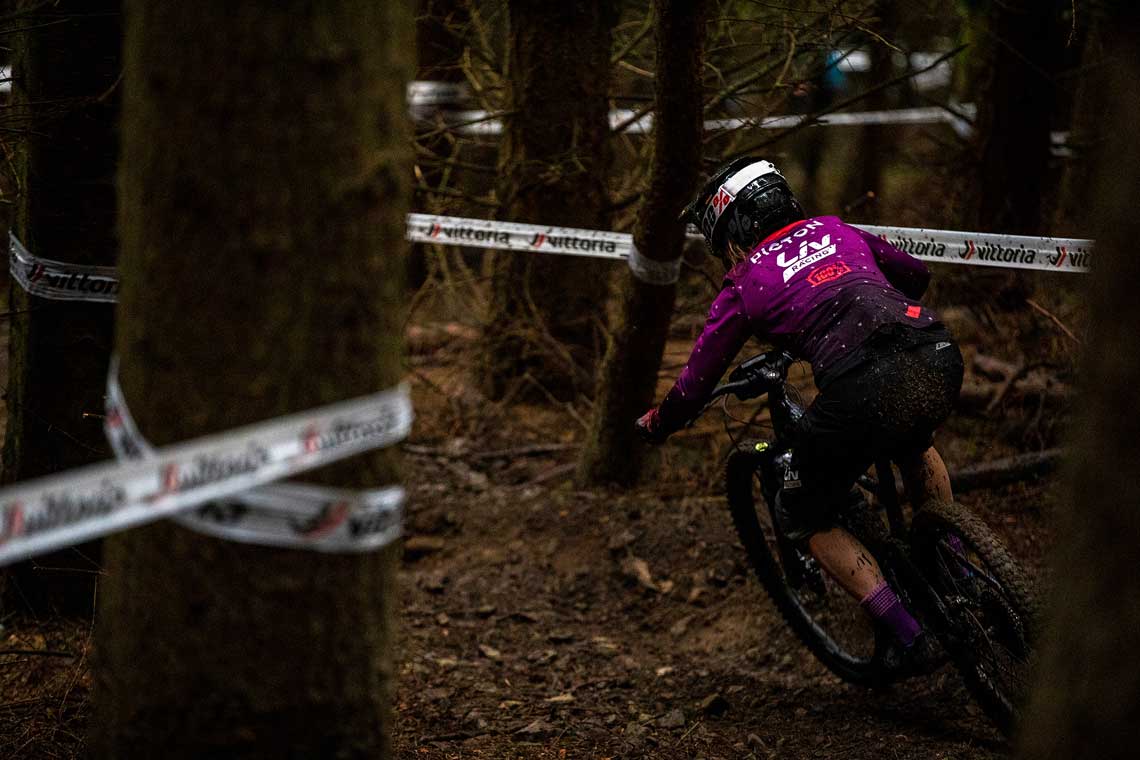 Saturday marked the first day of competition for all the athletes. While Leonie and Rae prepared to lay down their first times of the weekend on the pro stage, the EWS80 got underway at noon. It was a late start – to the delight of 16-year-old Riley.

“It was so nice to sleep in,” said Riley. “Eating a good breakfast and stretching in the morning made me feel a lot better, since I was a little tired from practice the day before.”

Riley tackled four of the six EWS stages, totaling 6.75 kilometers and 1,166 meters of timed descending. As the rain came down in the valley, there were reports that a couple of snowflakes may have been mixed in at the top. 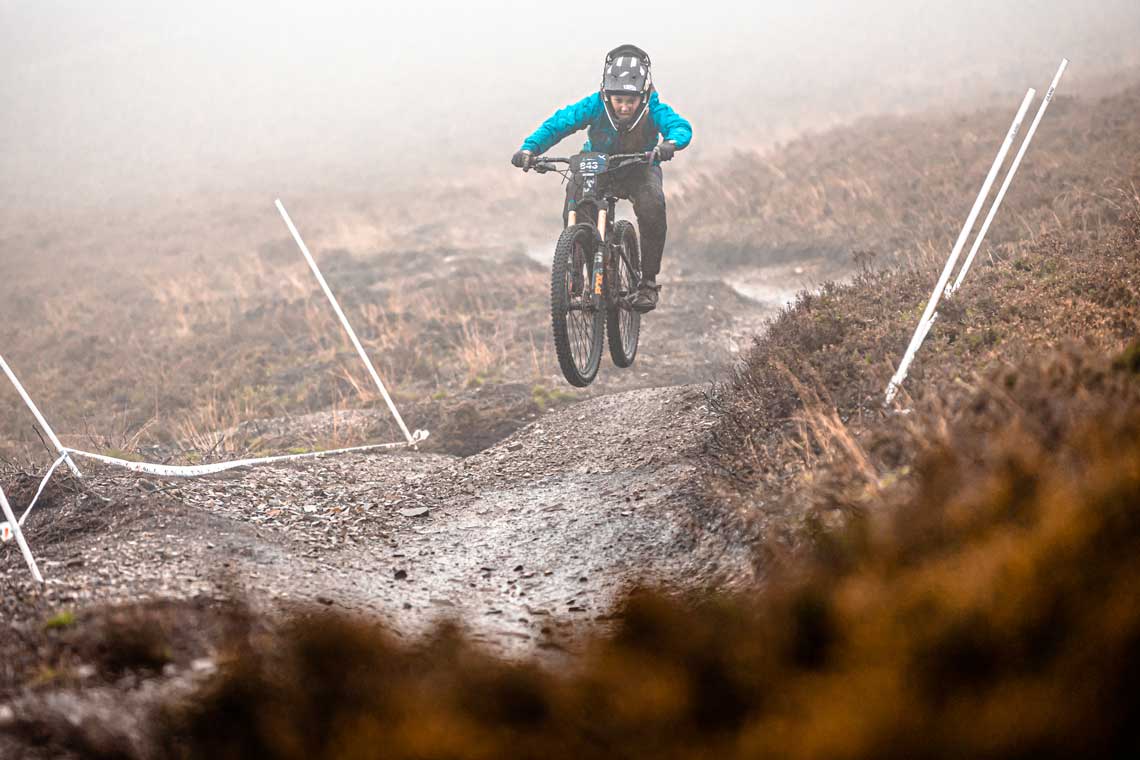 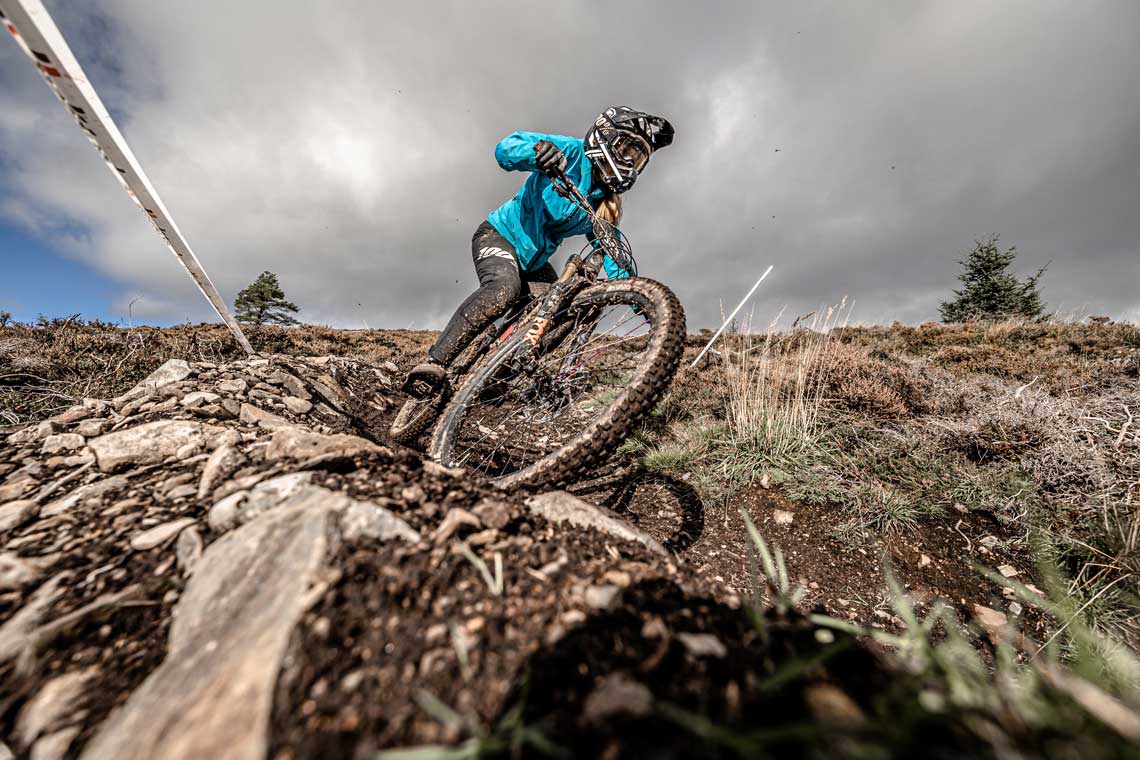 “When we were heading up to stage two, my hands were soaked and probably the coldest they have ever been,” said Riley. “I remember saying to myself that pain is temporary, and I fought through it. I went down the stage with numb hands that felt like bricks. I almost quit, but now that the race is done, I realize it was worth it. I feel accomplished.”

Riley scored another podium finish to round out her first European EWS tour. 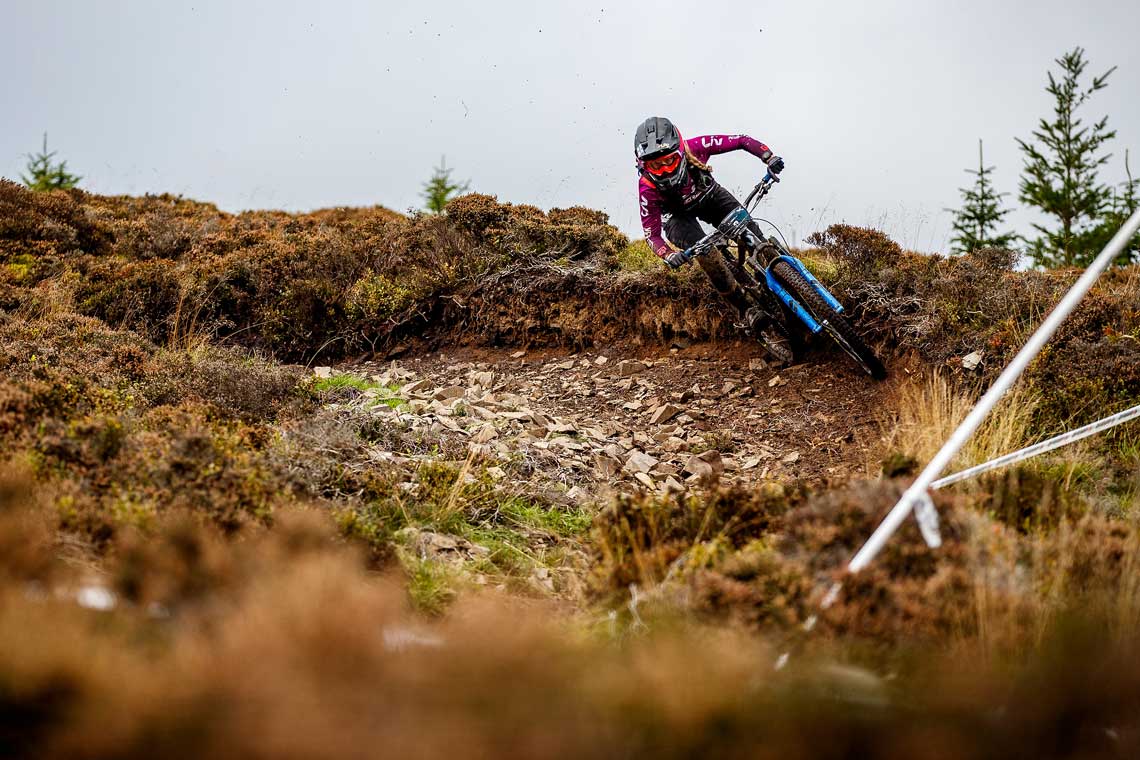 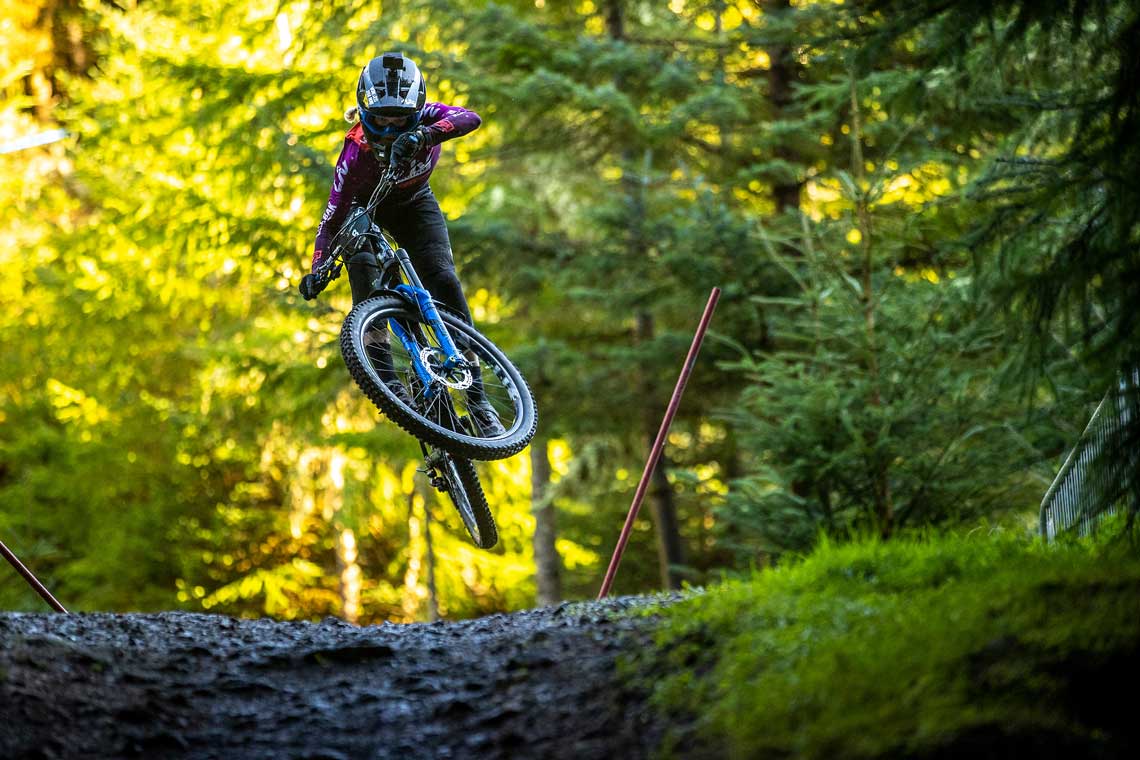 After a wild start on the pro stage, Rae went into Sunday in 18th in Pro Women, while Leonie led the Master Women by 13 seconds. The sun was out again for the remaining five stages on Sunday, both a blessing and a curse, with riders claiming that the traction they felt during the pro stage the day before was completely gone once they hit the 1.4km stage two.

Over the course of the day, Rae pulled back time on the rest of the field to finish 16th and secure 11th overall for the 2021 EWS season. Leonie went on to win three more stages on Sunday, cementing her first-place win on the day as well as the Master Women overall title. 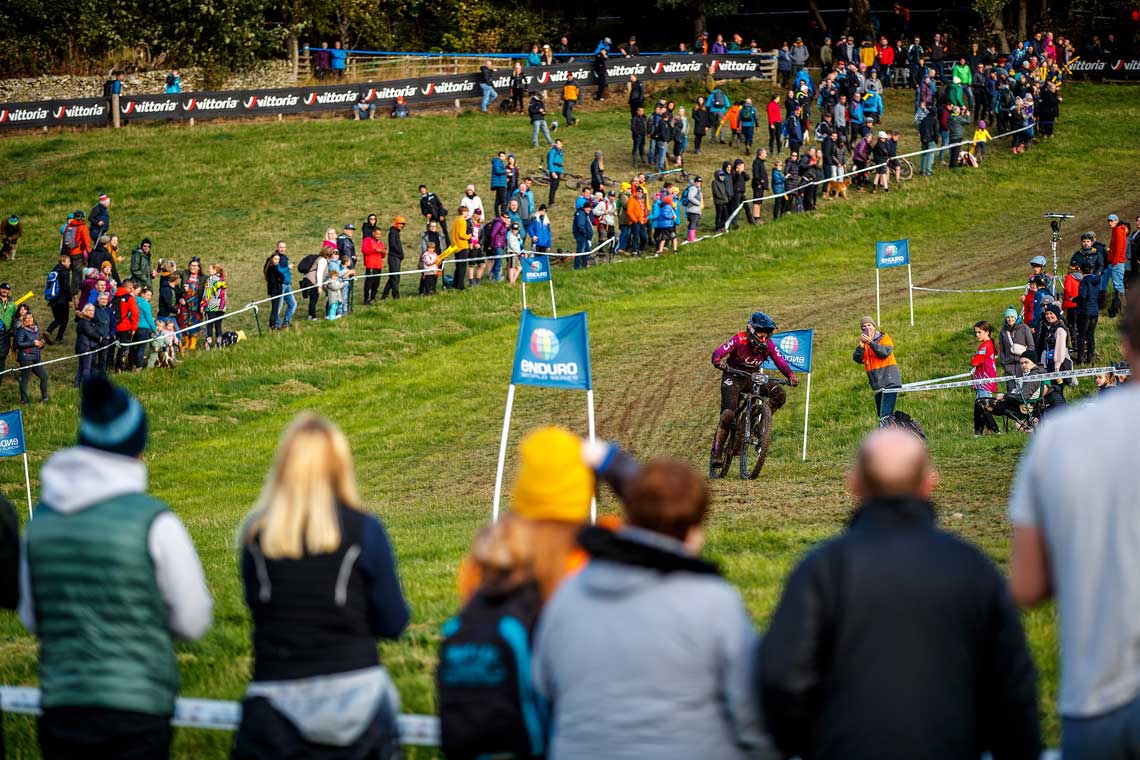 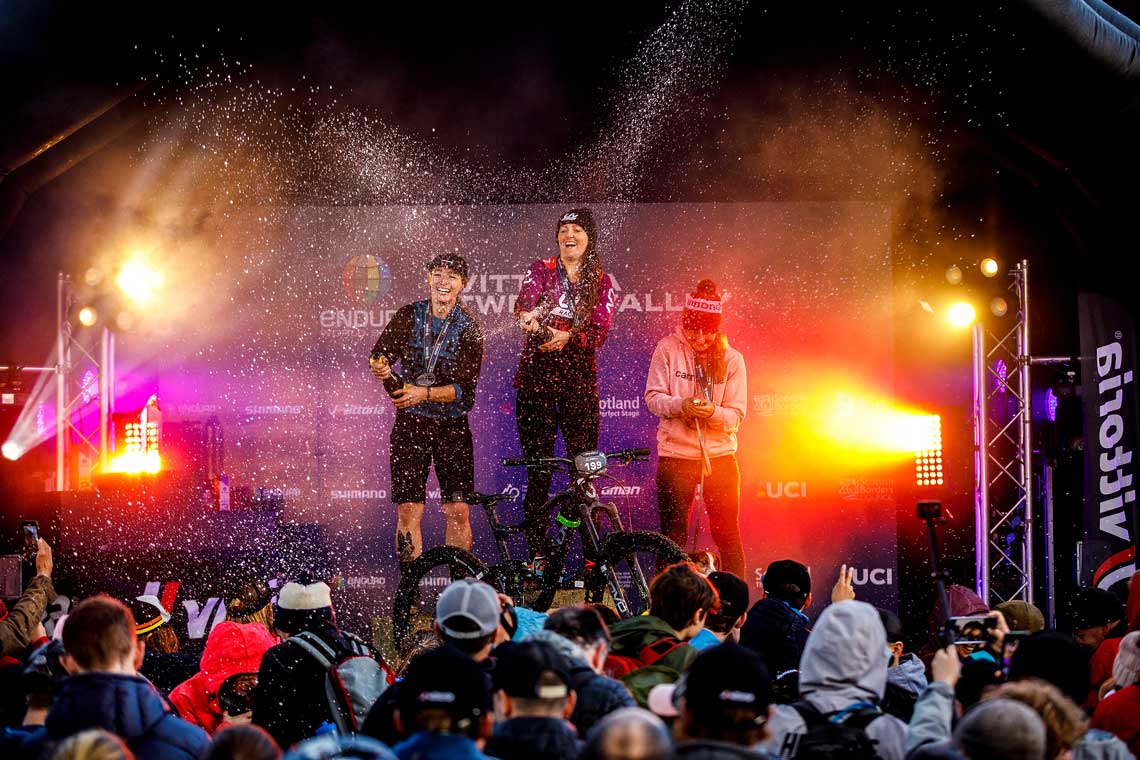 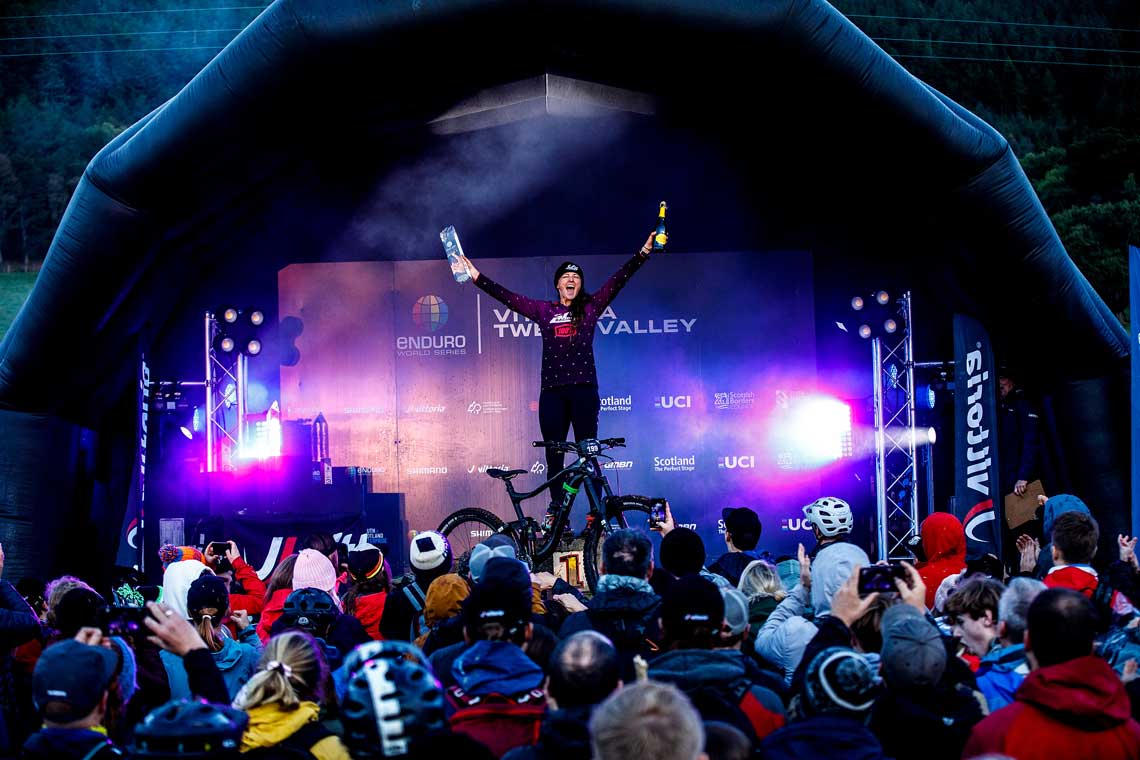 “I can’t remember a time where my body and mind has felt this exhausted before,” said Leonie following the race. The Liv Racing collective enduro squad have all made their journey back home: Leonie to Whistler, Riley to Vermont, and Rae has just finished her journey back to New Zealand after over 40 hours of travel. What’s next? “Rest, rest, and more rest.”