"Let's Keep Riding Toward Better" was filmed in late 2019 and Ayesha wrote the words below in the Spring of 2020. In 2021, Ayesha McGowan joined the Liv Racing WorldTeam roster. As a satelite rider, she is currently training with the team with the goal of competing in UCI Women's WorldTour races after August 1. 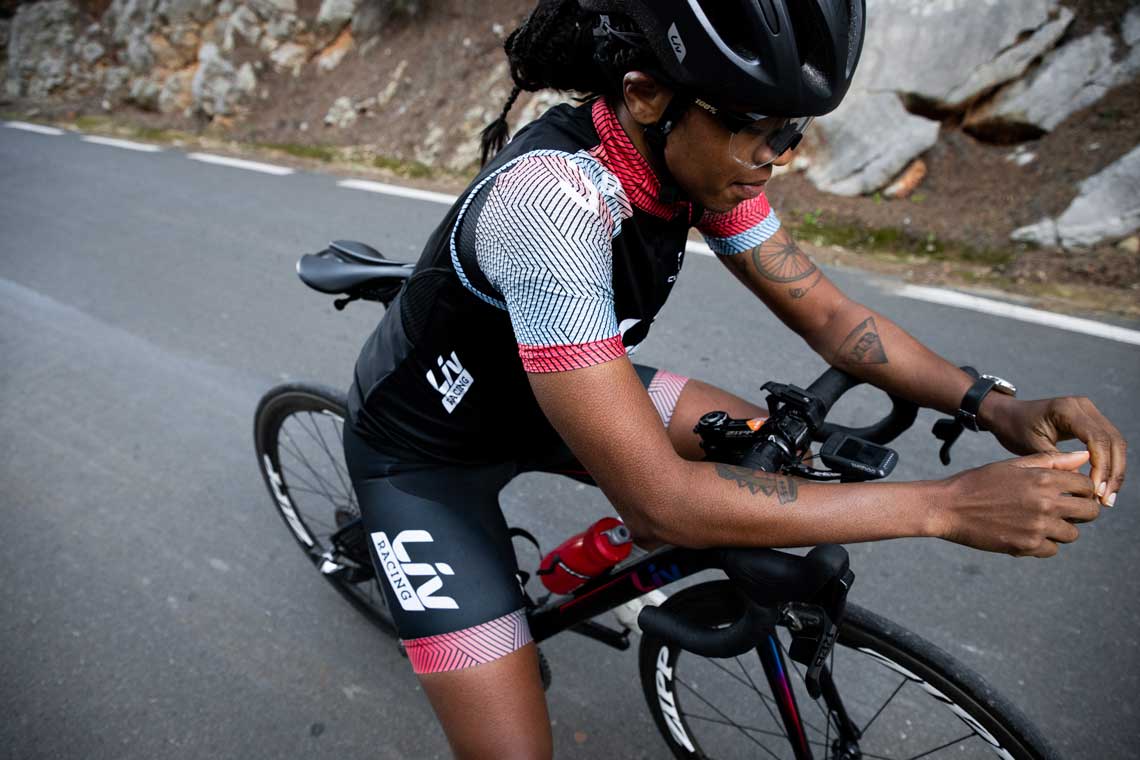 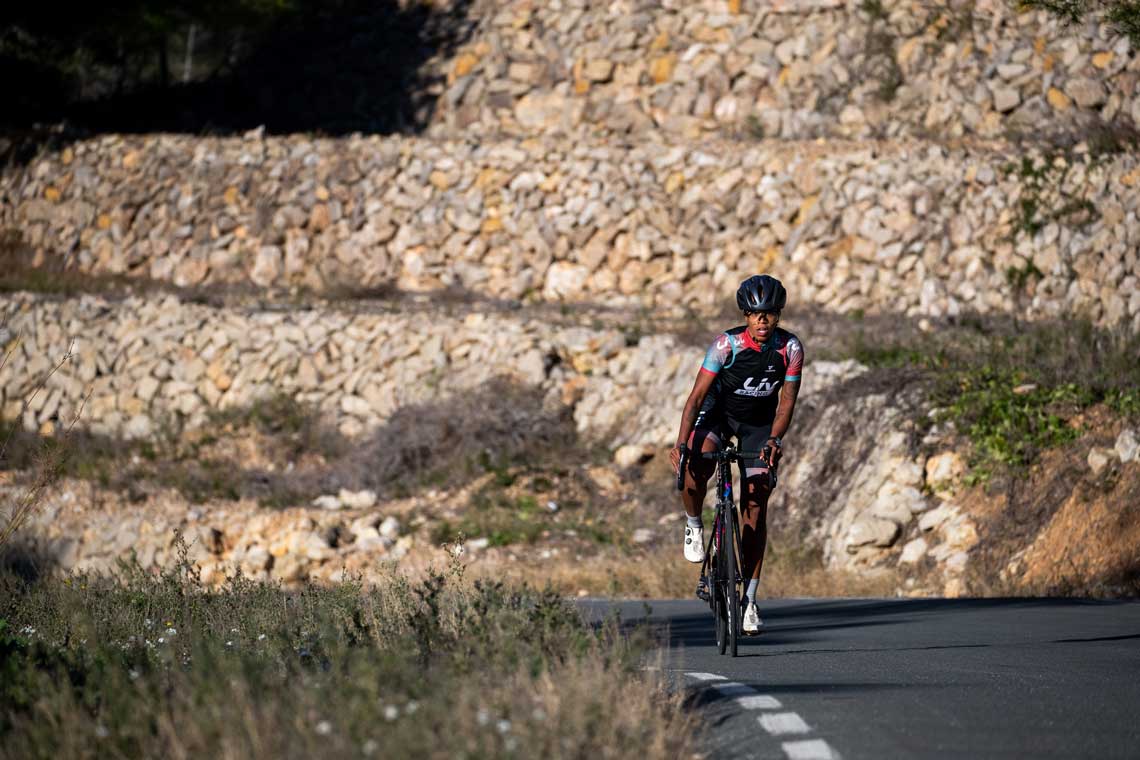 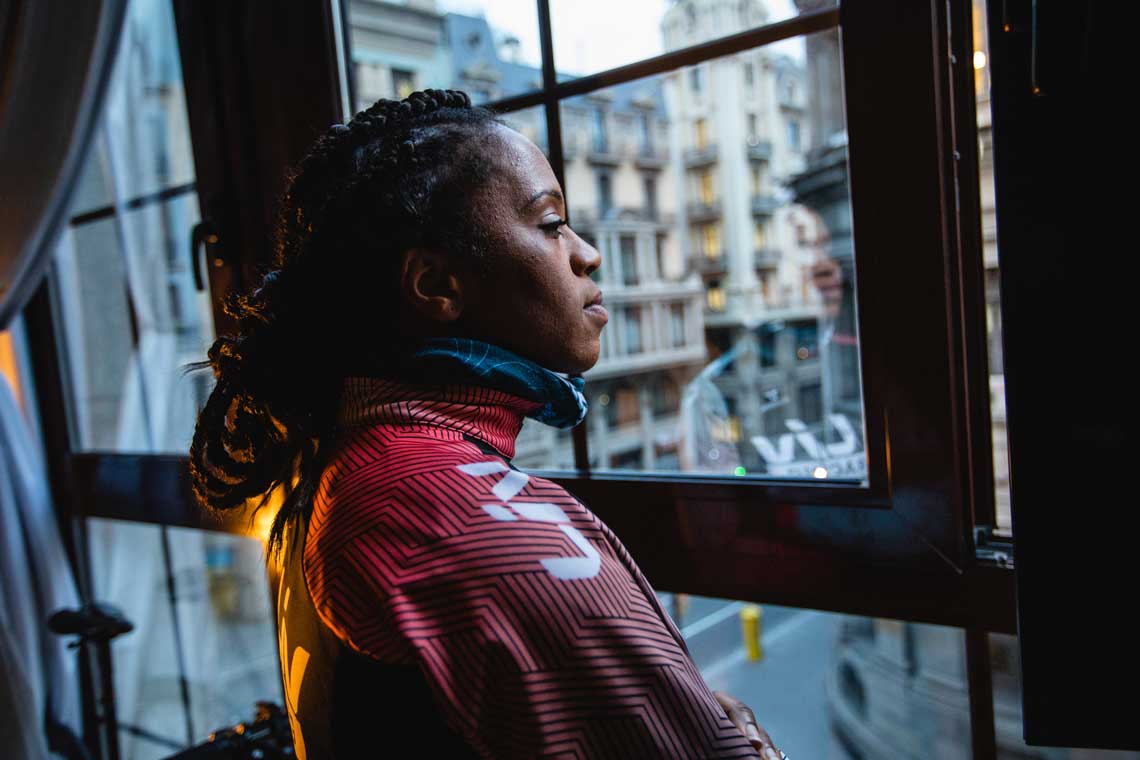