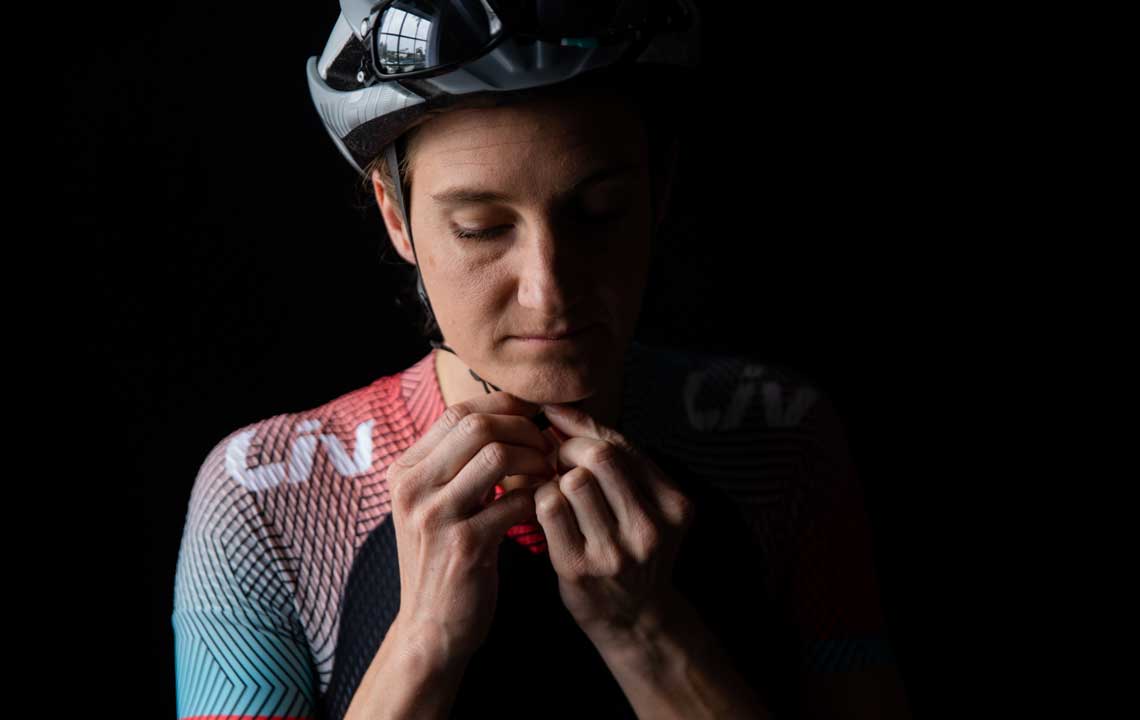 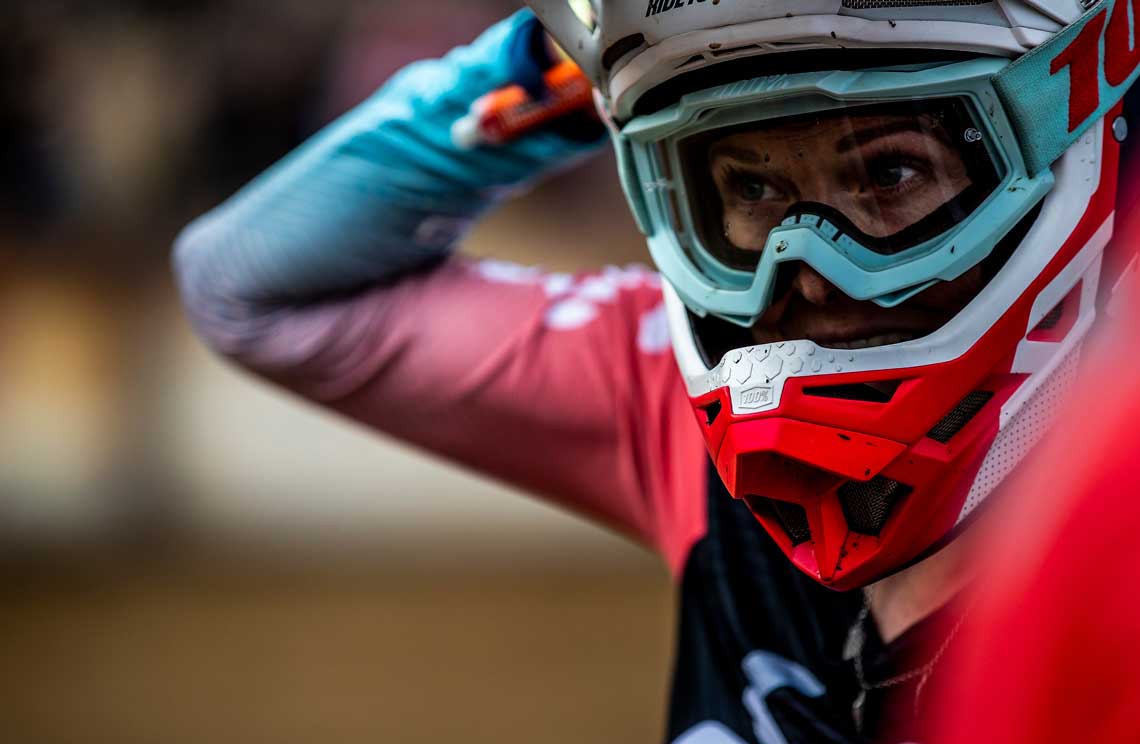 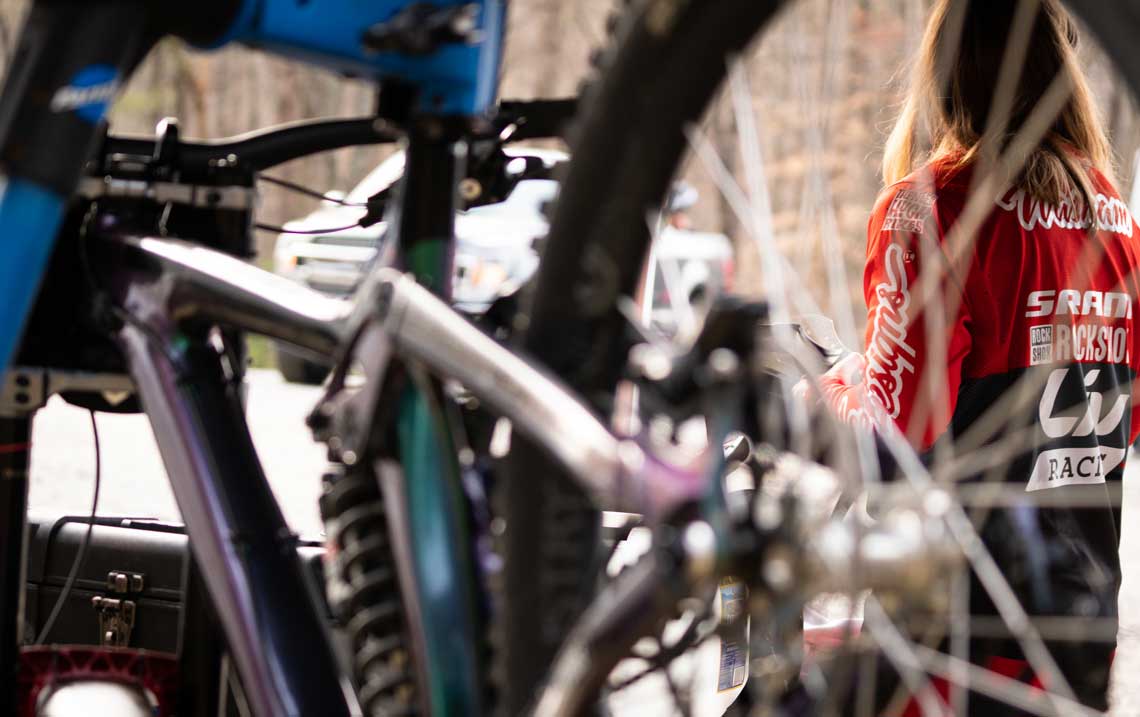 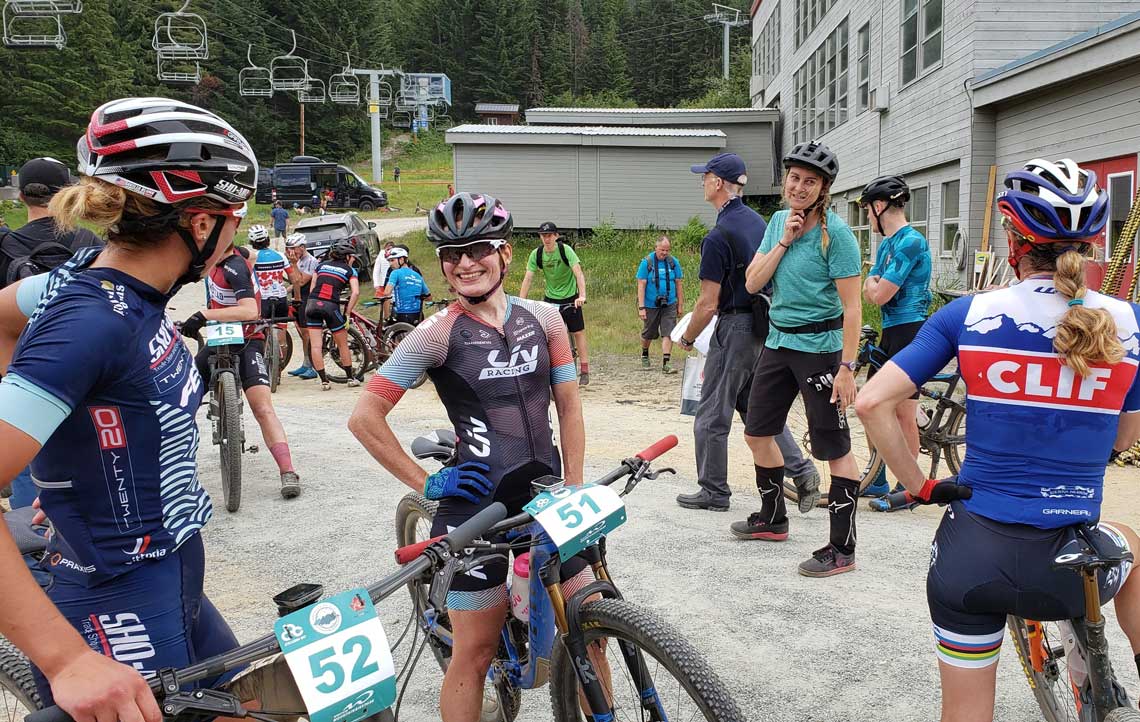 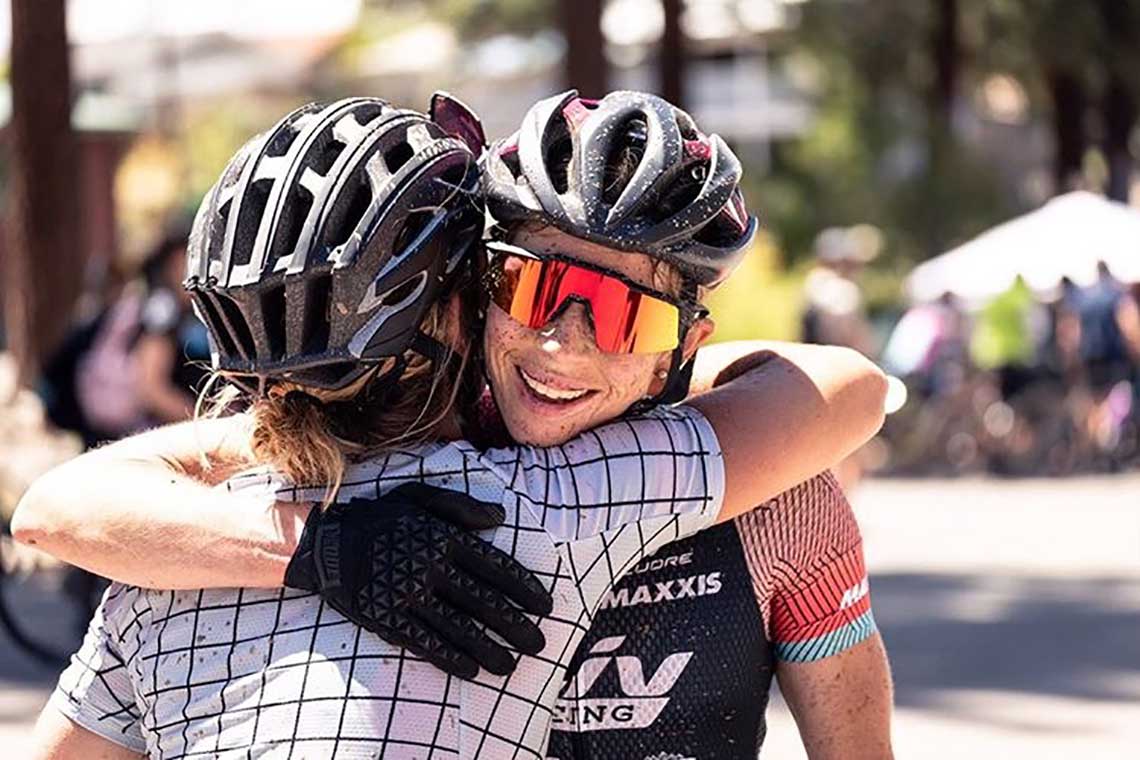 Cycling with Asthma: How to Cope and Overcome Asthma-Related Issues on the Bike
7 Tricks to Help You Stay on Track and Achieve Your Goals
Stronger Than Ever: Liv Athletes' Perspectives from Their 40s
How to Cope with Adversity by Changing Your Attitude
How to Become a More Earth-Friendly Cyclist
Why Routine is Important During Times of Uncertainty
How to Create Balance in the Off-Season
How to Get Through the Post-Race Blues
How to Stay Healthy While Training Hard
How Cycling Together Builds Strength, Skill, and Friendships
5 Ways to Make Indoor Training Exciting Again
How to Make Yoga Part of Your Self-Care Routine
How to Keep Fun First During Races and Rides
3 Tips for Surviving Your Next Suffer-fest on the Bike
Why I Mountain Bike Alone
5 Ways Mountain Biking Helped My Career
6 Tips for Turning Your Significant Other Into Your Trail Ally
11 Tips for Beating your Seasonal Depression Funk
Visualizing, Creating and Reassessing Your Goals
Meditation for Goal Setting