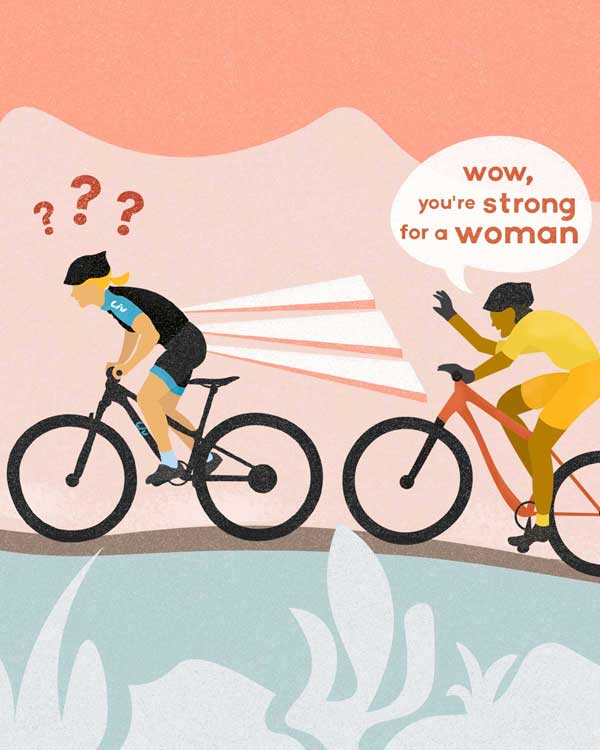 When Everything Works Out | Lesley Paterson’s Crazy-Successful Year

5 Strategies to Help You Stop Quitting

How to Break Through Your Comfort Zone

5 Ways to Embrace Suffering on the Bike

How to Stay Motivated for Training During Winter