Actually I Can be an Adventurer 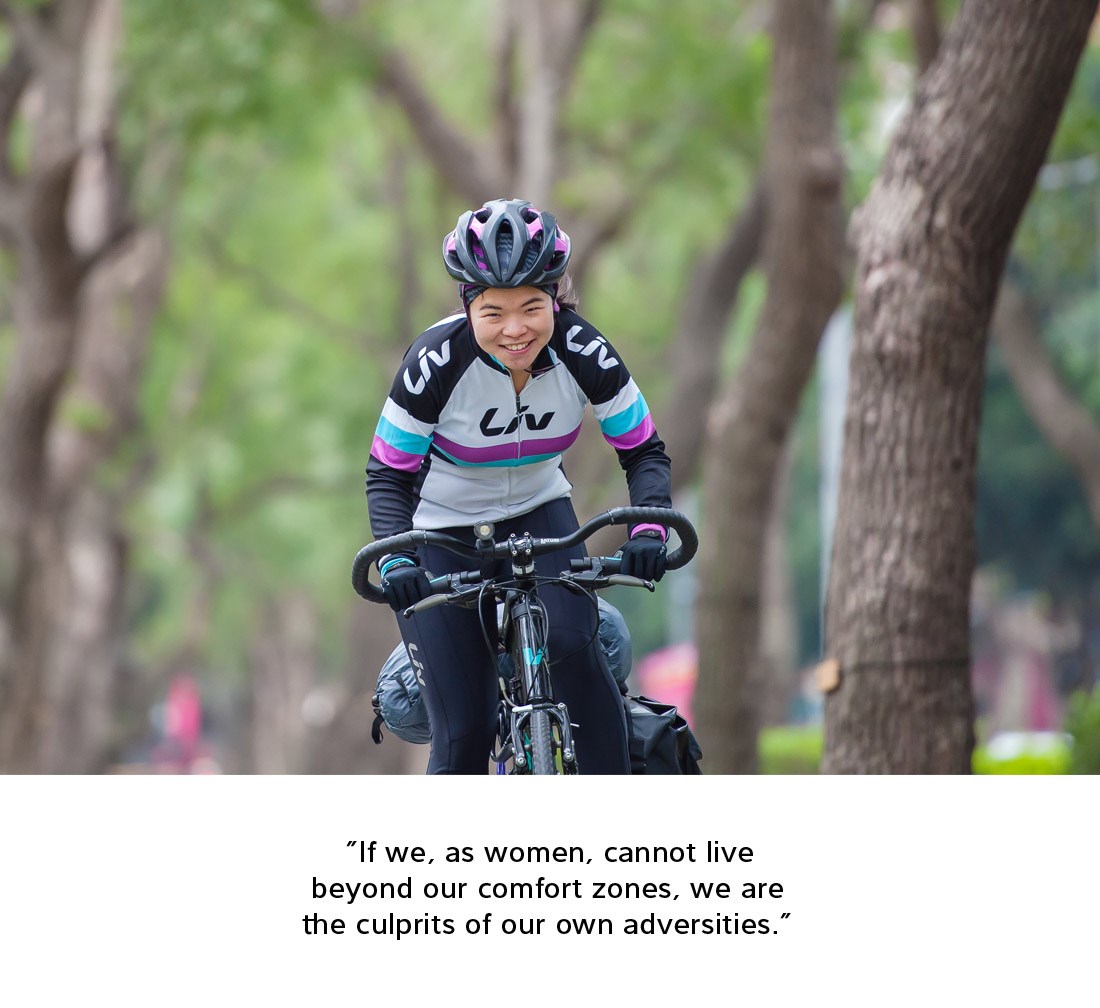 On March 19, I embarked on a journey from Beijing to Paris by bike.

Making a decision is easy; having the determination to go through with it is not. For the first time in my life, I have decided to put aside all my plans—the expectations from family and friends, the pressure to start my career, the stress get married and have children—and do something just because I want to know that I can.

The idea first came to me when I was reading “Wild”, a story about a woman who hiked the Pacific Crest Trail over the course of six months. I thought to myself, “If I quit my job and start walking right now, where will I be in a year?” A quick google-map search revealed that I wouldn’t even make it to Europe. Since walking wasn’t practical, I thought, “How about cycling?” I did the math again. This time, the calculation told me I would be in France within four months.

Of course I could fit four months of adventure into my life! Without hesitation, I told my mom, “I want to cycle from Beijing to Paris next year."

“Cool! Can I go with you?” She has a bad sense of risk. I guess I inherited that from her.

I was not only faced with my own fears, but also doubt. Telling people about this plan wasn’t easy. I was surrounded by a lot of voices and not all of them were supportive. Some people thought I was crazy, most were doubtful, and some tried to stop me because they thought the trip was too dangerous. In the culture I grew up in, it is not common for a girl in her early twenties to challenge herself in such extreme manner.

It was difficult to convince people that I can, but it was even harder to convince myself. To overcome my anxiety, I started taking baby steps. I began by researching people who had been on similar trips by bike. I wrote to these travellers to ask for their advice and tried to meet as many of them as possible. For most of my life, I saw cycling as a lifestyle choice. Riding a bike was a way to get from one place to another. It wasn’t until I started researching that I realized how much I didn’t understand about cycling. I thought for sure these athletes who had traveled long distances by bike would laugh at me for my lack of knowledge. Gradually, I managed to face my fear of embarrassment and talk to a few pioneering adventurers.

To my surprise, I was embraced by a community of passionate people. I met a 70-year-old man who cycled across 6,000 kilometers to return to his homeland in China; I met a guy who cycled for climate change; I met a girl in her twenties who has biked the most dangerous route in Tibet. They were excited about my trip! As I began to learn more about these adventurers and acquire the necessary skills I needed for this trip, Beijing to Paris didn’t seem as far as it once did.

My identity as a woman, more than anything, has elicited doubt from others. I have been told countless times, “You can’t, because you are a woman.” These sentiments used to make me question my motivation and ability to complete this trip. Now, it gives me a reason to try harder. If we, as women, cannot live beyond our comfort zones, we are the culprits of our own adversities. 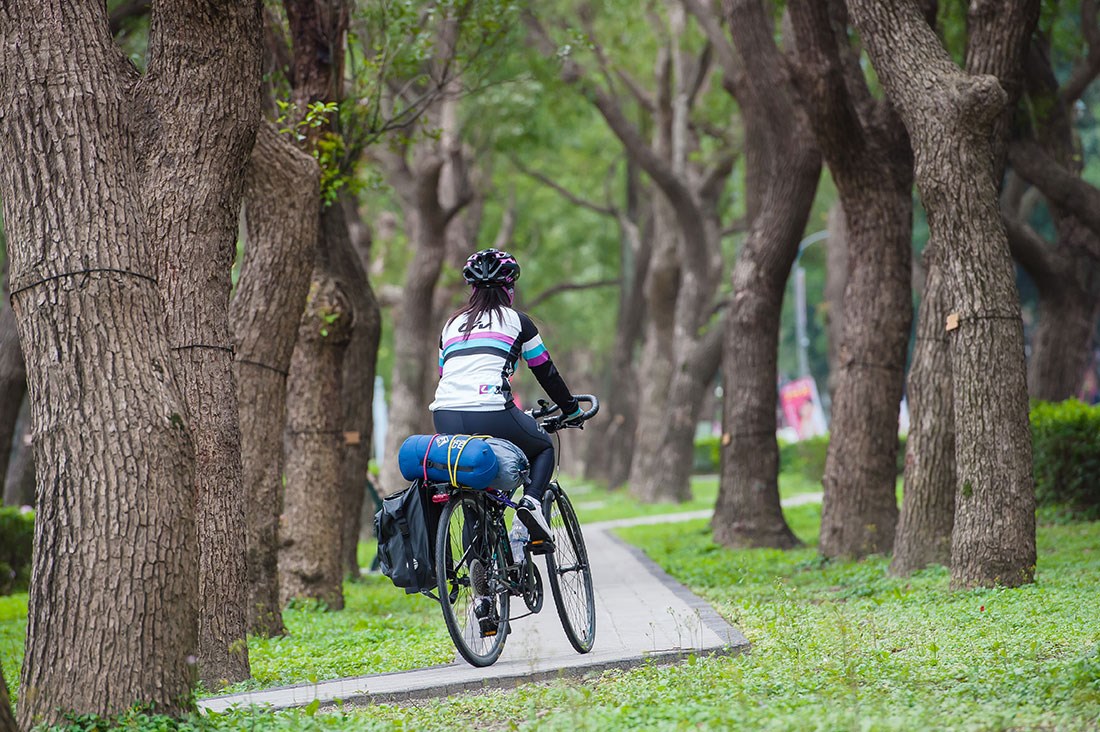 "You gain strength, courage, and confidence by every experience in which you really stop to look fear in the face. You are able to say to yourself, 'I lived through this horror. I can take the next thing that comes along.’" Eleanor Roosevelt, a female leader whom I look up to, once said.

I am still afraid. But, I have started appreciate how every action I take turns fear in to fuel. I can finally answer the fear, negativity and doubt with, “Actually, I can be an adventurer.” One pedal stroke at a time, and eventually I will be there.

Eva’s “out-of-control” nature has brought her to a position of influence in leadership roles throughout her education and into her career. Although her previous focus has been on the environment and climate change, Eva’s next project will begin with her 15,000 kilometer bicycle journey from Beijing, China to Paris, France. During this journey, Eva hopes to initiate a movement that encourages women to step out of their comfort zones and shatter the glass ceiling that has been imposed by society and themselves. She calls this campaign HERitual (her ritual).