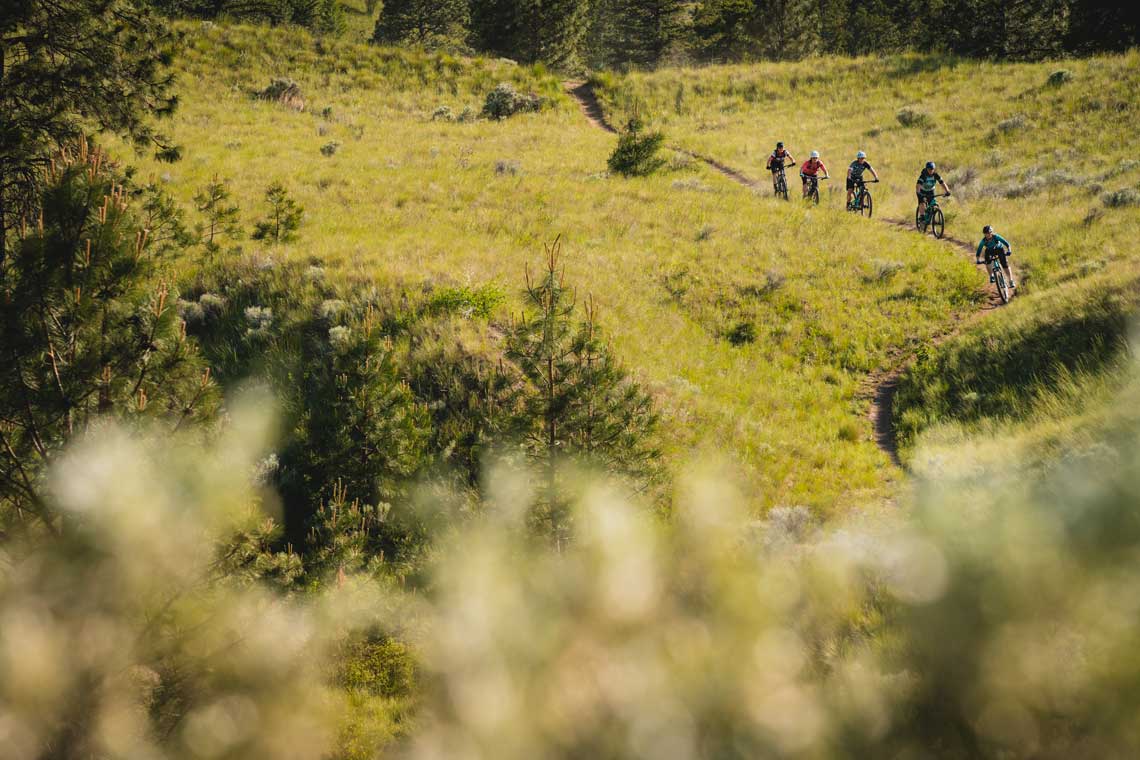 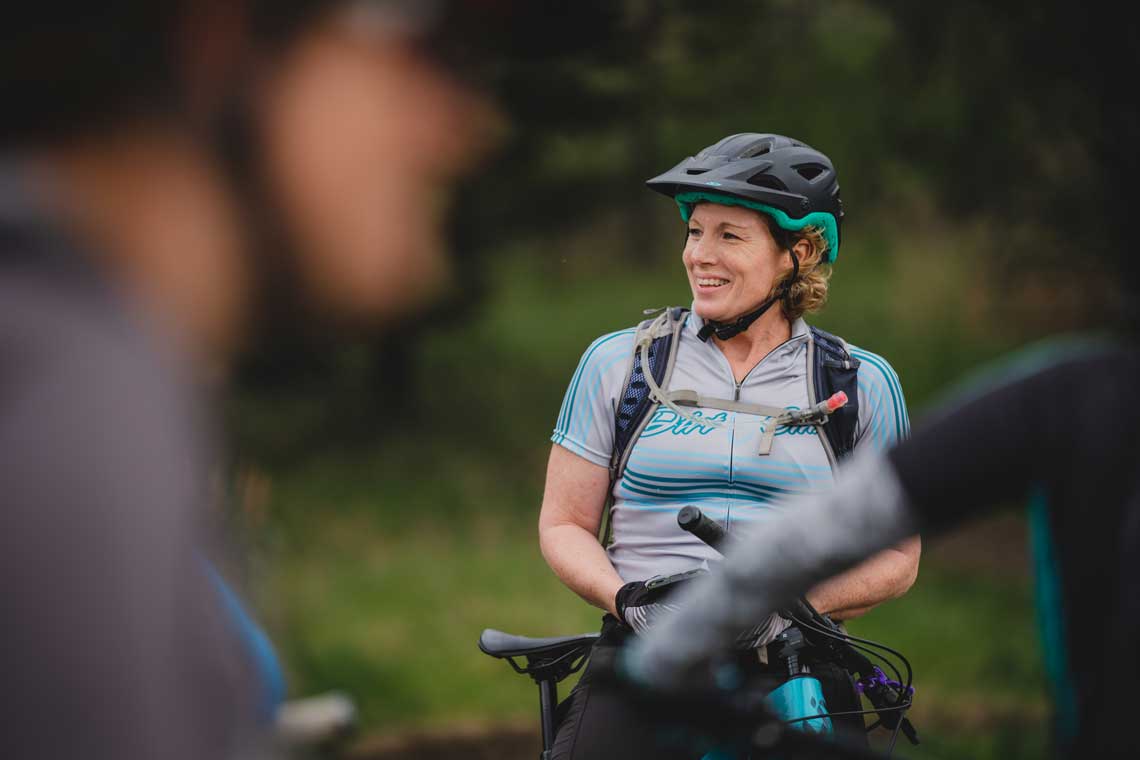 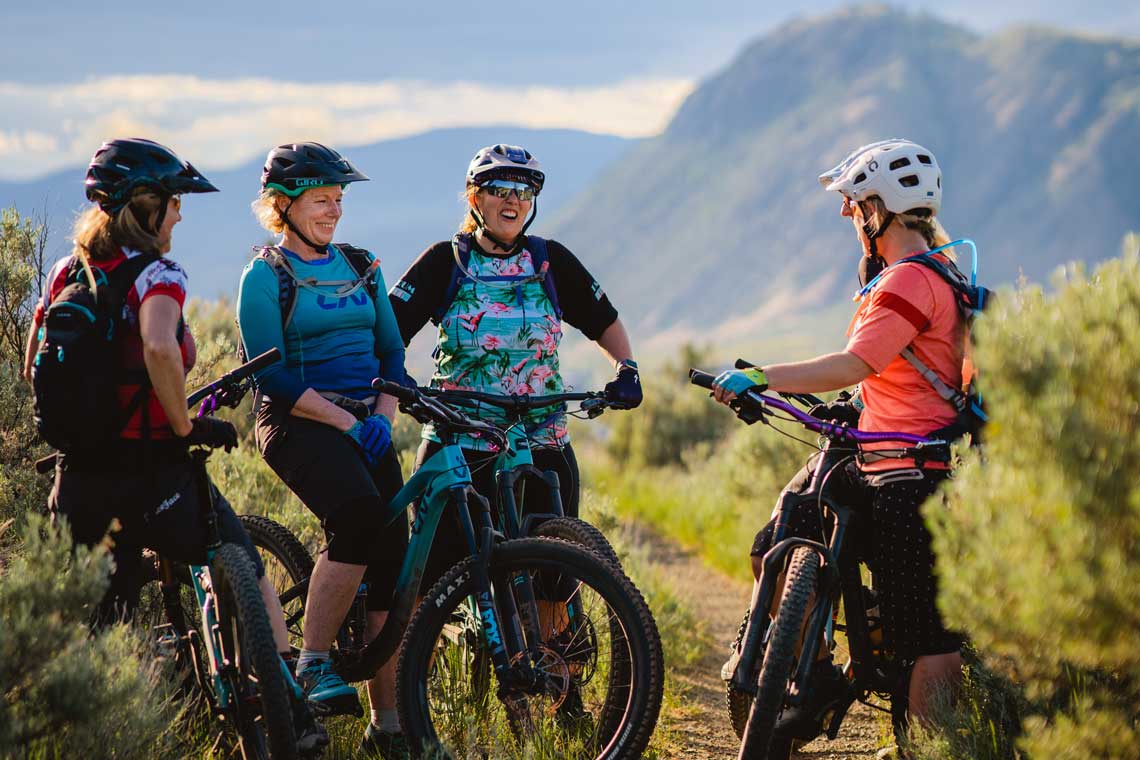 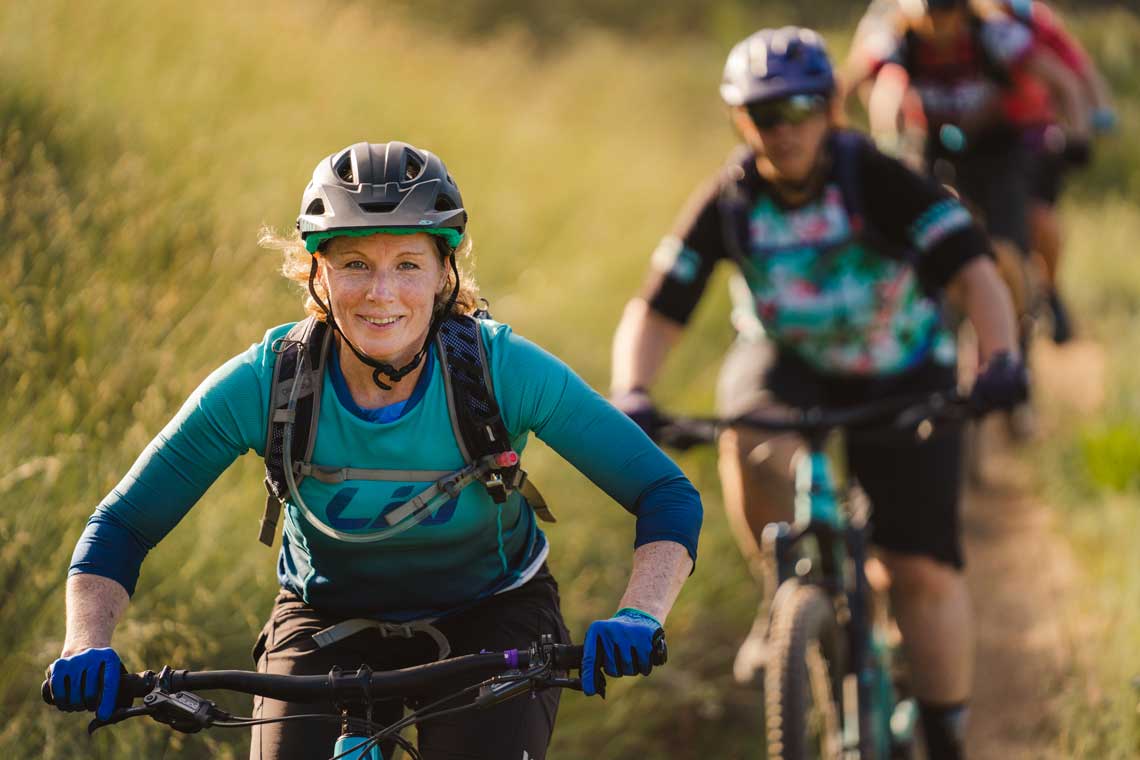 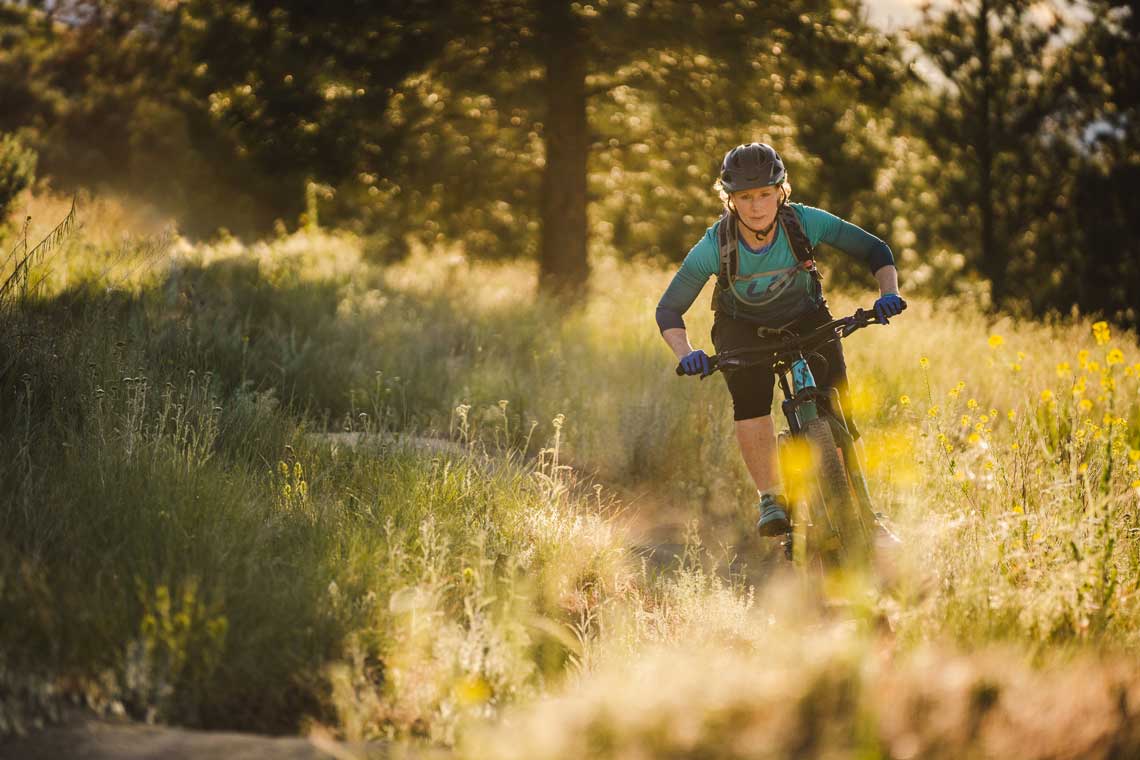 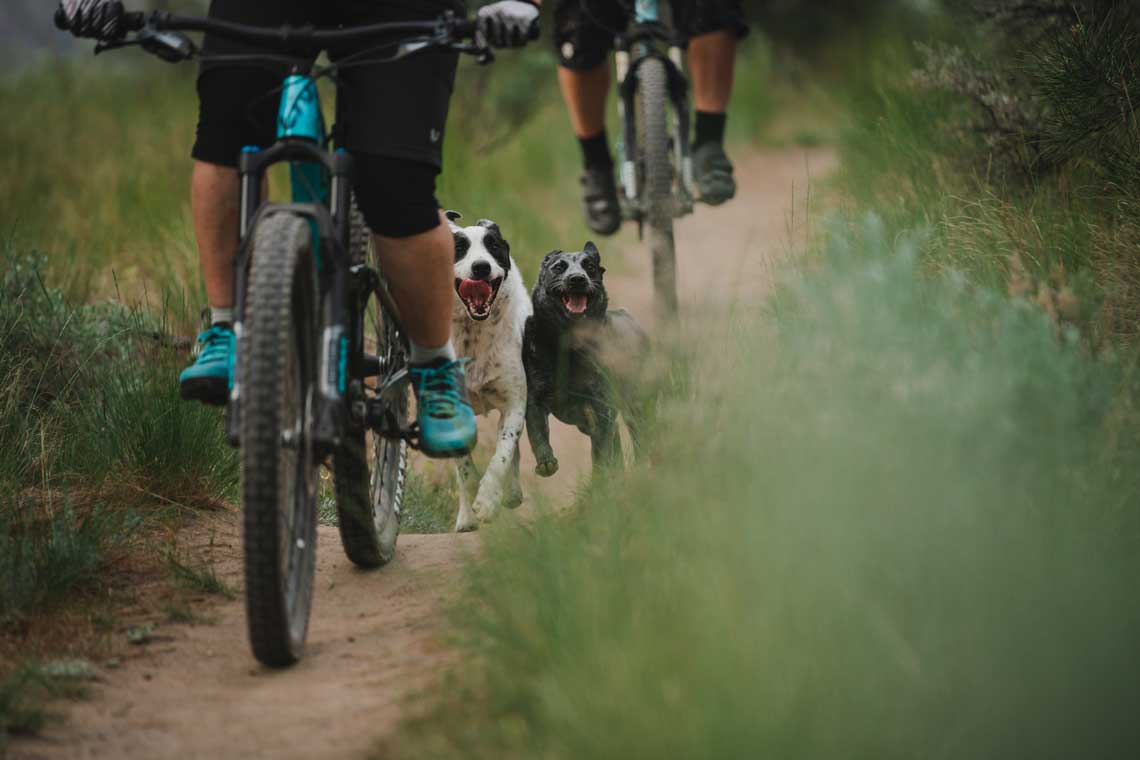 On the Hunt to Tell Our Own Tales: Meet The Black Foxes

Let's Expand Our Circle: MTB Program for Women of All Ages