Liv Ambassador Dana Heyman, and a few friends fell in love riding Kamloops' trails about 15 years ago. Family life and careers prevented them from riding together as much as they hoped for. From that sliver of frustration, something brilliant was born - the Dirt Chix. What began as a few friends setting aside weekly riding time, has grown into a club with 16 hosts and over 150 members. Something Dana and her friends had started for themselves, had become a way for mountain biking to be more inviting and accessible for women in Kamloops. 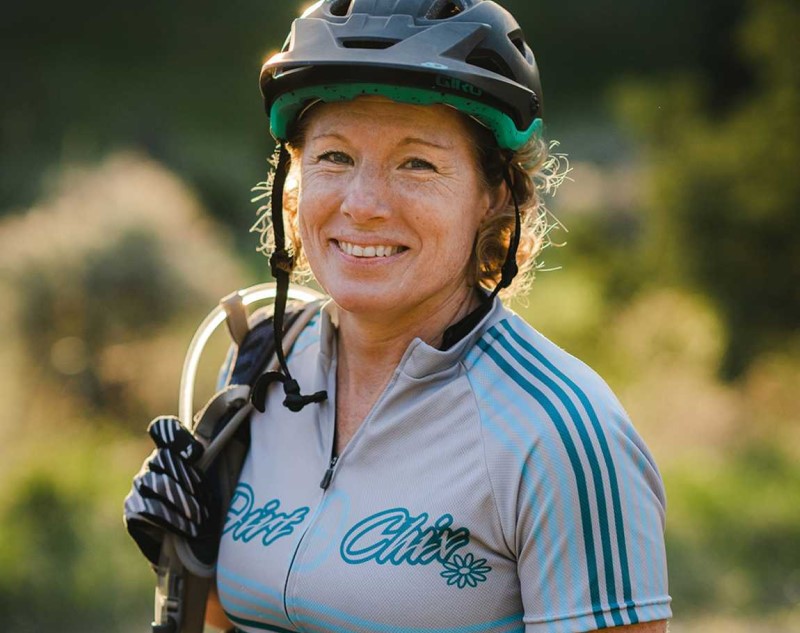 While the Dirt Chix may seem like a wonder, the storyline of humble beginnings growing into something wonderful is a theme in Dana’s life. A similar narrative can be found in the folds of the Kamloops Performance Cycling Centre (KPCC) - a not for profit club whose members oversee land use management and agreements in the area. Originally formed as a small team of friends who took it upon themselves to oversee the success of the Kamloops Bike Ranch - has now grown to oversee Pineview, Harper Mountain, and Isobel Lake Winter trails.

Dana and the KPCC have approached the management and landowner relationships by starting small and building trust resulting in success. This has also rewarded riders with a plethora of trail networks to enjoy. 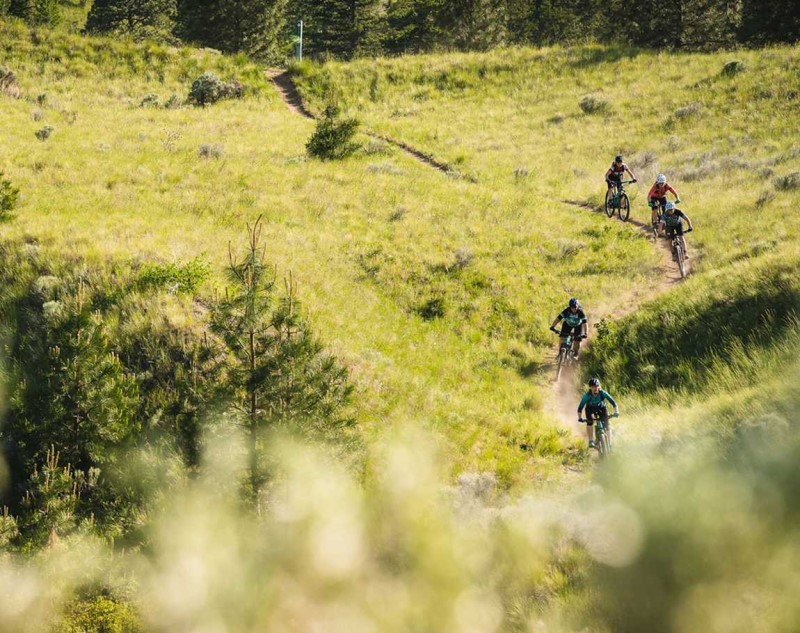 Where it would feel like a job to most, the hard work Dana contributes is reflective of her passion to the community and riding culture. They both provide her with the lifestyle she enjoys and helps find perpetual motivation for making them better. “Kamloops is my home,” Dana states. “I was born and raised here, and it's my home. I believe in building your home, supporting your home, and making your home better for everyone else, too.”

The hard work that Dana and her teammates inject into Kamloops' riding community continues to increase in growth and support - she is hopeful and optimistic for continued success. Dana hopes to see more managed trail networks and maintain the work the KPCC is doing such as building relationships and expanding into more areas. With the commitment from city planners, she's confident her dreams of better commuting options will become a reality. 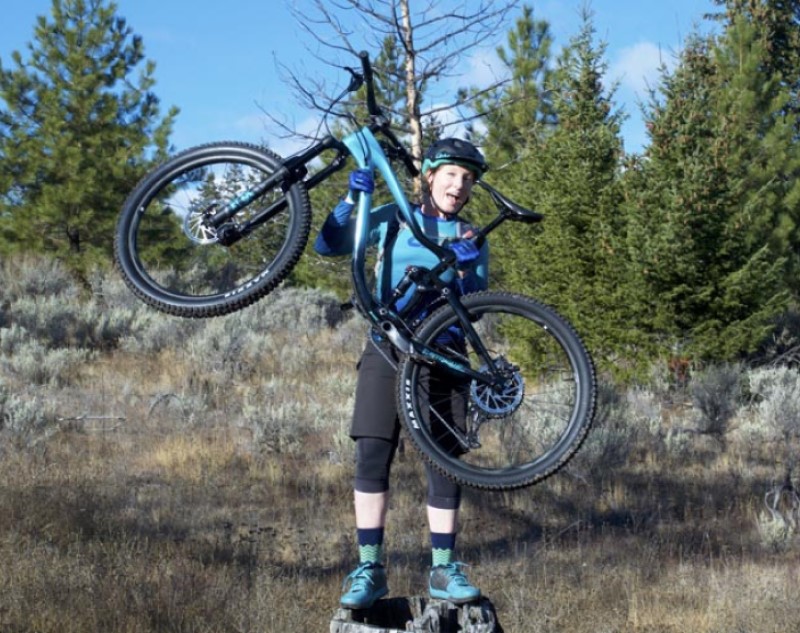 Community builders like Dana and the KPCC are just as important to the success and enjoyment of mountain biking as the trail builders. Dana injects her positive attitude into the Dirt Chix, KPCC, and on the trails making the mountain biking community better. She is a large contributor to an exciting time to be riding bikes in Kamloops.